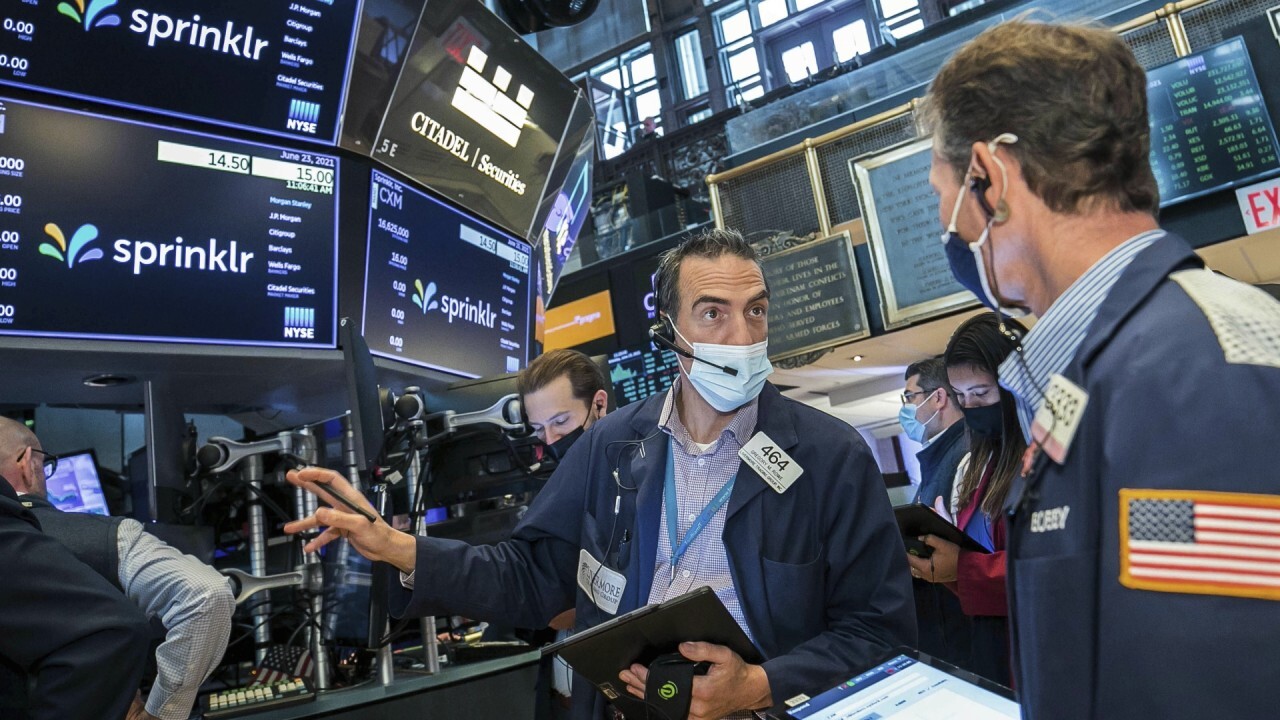 How investors should reload stock gun for second half of 2021

U.S. equity markets battled higher Thursday and oil hit its highest level in almost three years as the second half of the year got underway.

The S&P 500 rallied 0.52%, booking a record high for the sixth straight session. The Dow Jones Industrial Average and the Nasdaq Composite, meanwhile, added 0.38% and 0.13%, respectively, and both ended within striking distance of their own all-time peaks.

The quiet start to the second half comes as the S&P 500 has gained 14% so far this year while the Dow and Nasdaq have both gained 13%. The major averages have booked five straight quarters of gains.

In stocks, oil-related names like Chevron Corp., Occidental Petroleum Corp. and Halliburton Co. were in focus as West Texas Intermediate crude oil jumped $1.76 to $75.23 a barrel, the highest since October 2018, as investors awaited a decision on production from OPEC and its allies.

Krispy Kreme Inc. shares opened at $16.30 after the company priced its initial public offering at $17 on Wednesday evening. Shares ended the day up more than 20%.