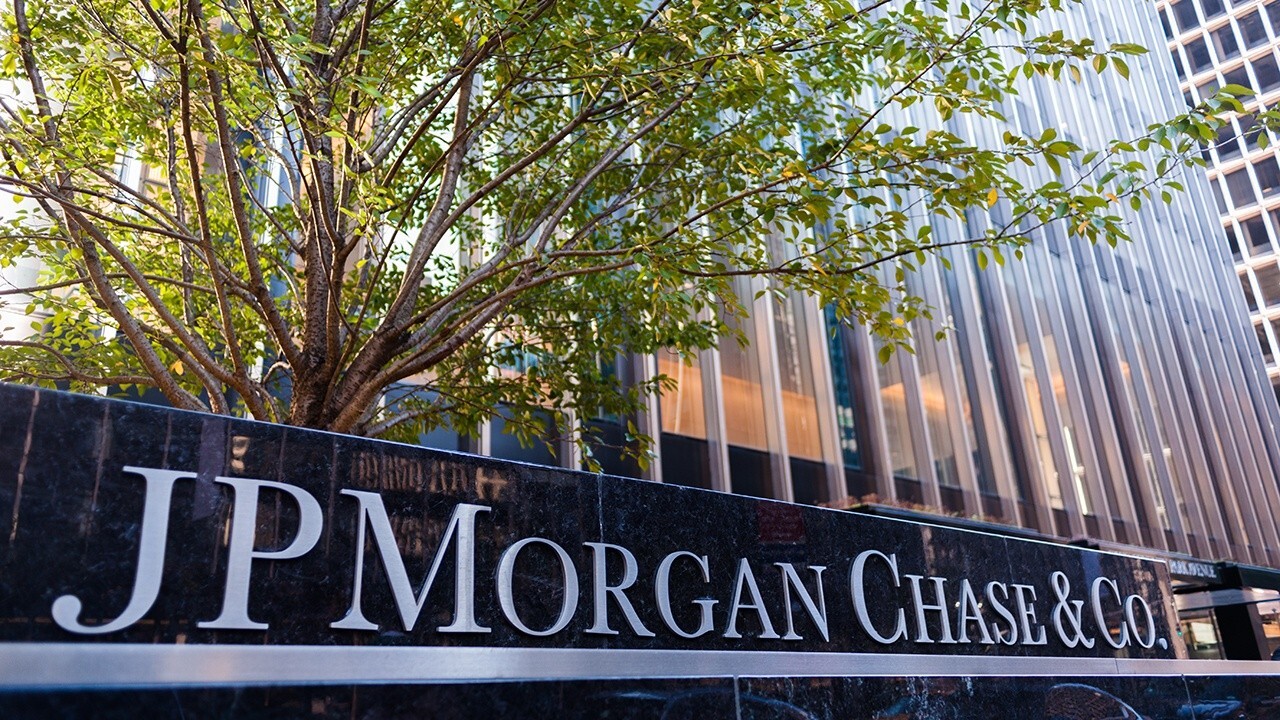 The Dow Jones Industrial Average fell 107 points, or 0.31%, while the S&P 500 and the Nasdaq Composite lost 0.35% and 0.38%, respectively. All three of the major averages finished at all-time highs on Monday.

Consumer prices rose 0.9% month over month in June and 5.4% annually, the Labor Department said Tuesday. Both readings showed the fastest price growth since August 2008. Core prices, which exclude food and energy, also increased 0.9% last month while the 4.5% annual increase was the largest since November 1991.

On Wall Street, JPMorgan Chase & Co. reported earnings and revenue that exceeded estimates, boosted by dealmaking and the release of reserves set aside to protect against COVID-19-related losses. Slowing loan growth was seen as a worry among investors.

Elsewhere in earnings, PepsiCo beat on both the top and bottom lines and raised its profit forecast as sales surged 20% from a year ago as the reopening of restaurants improved demand for soft drinks. Organic revenue rose across all divisions except for Quaker Food North America, which was the weakest business segment prior to the pandemic.

Meanwhile, Dow component Boeing Co. said it would deliver less than half of the 787 Dreamliner jets produced but not yet sent to clients due to a defect that was found on some of the wide-body jets. The majority of the aircraft’s cost is paid at delivery, meaning the delays could put further strain on Boeing, which is still navigating the financial burden of the 737 Max grounding and the impact of the COVID-19 pandemic.

Tesla CEO Elon Musk will testify for a second day on Tuesday about the electric-vehicle maker’s $2.6 billion acquisition of Musk’s Solar City in 2016. Tesla shareholders argue the deal had extensive conflicts of interest and didn’t deliver on the profits that were promised.

Overseas markets were mixed with losses in Europe and gains in Asia.

Asian bourses were higher across the board with Hong Kong’s Hang Seng index climbing 1.63% while China’s Shanghai Composite and Japan’s Nikkei 225 advanced 0.53% and 0.52%, respectively.