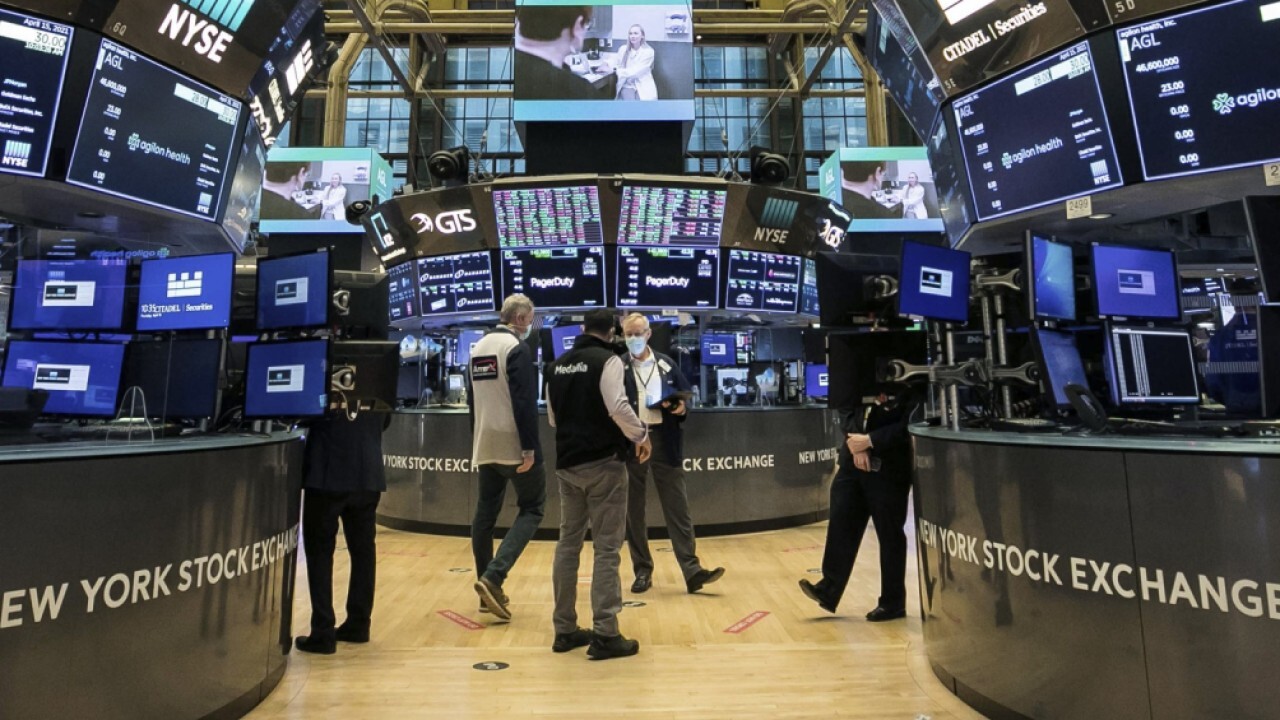 Slatestone Wealth chief market strategist Kenny Polcari discusses his outlook for the market on the heels of the April jobs report.

U.S. stocks, rallied Friday pushing the Dow Jones Industrial Average and the S&P 500 to fresh records, despite a big miss for the April jobs report

The Dow jumped over 229 points or 0.6%, Nike and Boeing help balance out the drop in Verizon.

While the S&P 500 and the Nasdaq Composite gained 0.7% and 0.8%, respectively with Microsoft and Apple seeing gains. The tech-heavy composite had its best day in roughly two weeks.

The Labor Department said the U.S. economy added just 266,000 jobs well below the 978,000 forecasts. Still, this marks the fourth straight month of gains.

The unemployment rate unexpectedly jumped to 6.1%. 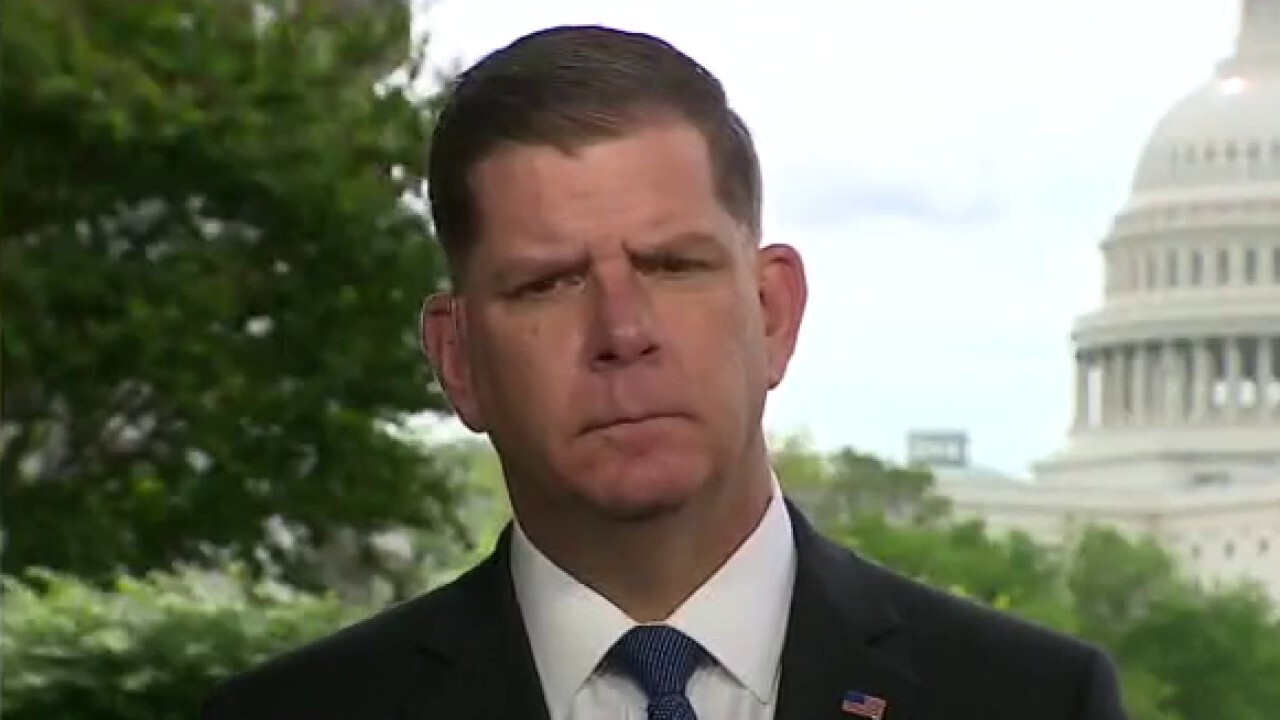 In stock news, Peloton remains in focus after it disclosed the Tread+ recall would cost the company $165 million. CEO John Foley did note, his team is working with product regulars, to get the product back on the market.

And Beyond Meat took a beating after the plant-based meat company reported a net loss of $27.3 million, which was attributed to a decline in sales during the pandemic.

DraftKings lifted its full-year forecast citing optimism that live sporting events will make a full return. "This guidance also assumes that all professional and college sports calendars that have been announced come to fruition and that we continue to operate in states in which we are live today" management noted.

In Asia, Japan's benchmark Nikkei 225 recouped early losses to edge up less than 1.8%, Hong Kong's Hang Seng gyrated much of the day but ended higher at 0.77% and China's Shanghai Composite edged 0.7% lower.

China reported its trade with the United States and the rest of the world surged by double digits in April as consumer demand recovered, but growth appeared to be slowing.