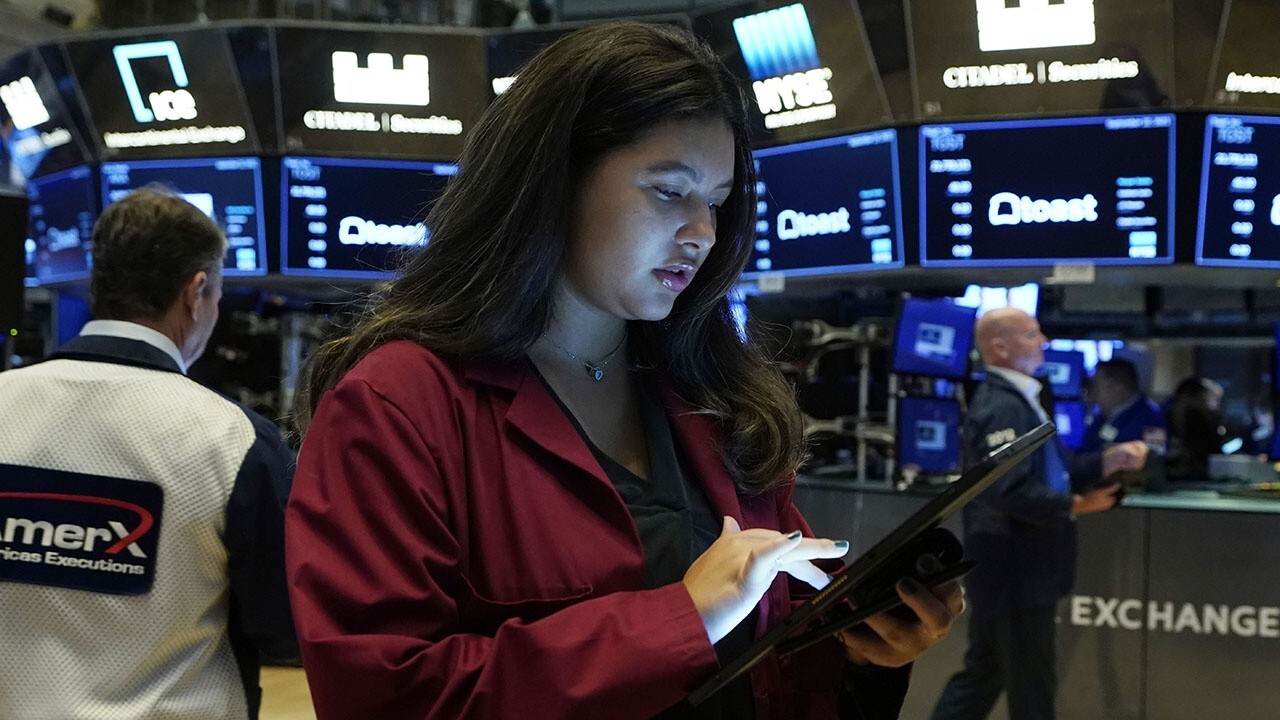 The Dow Jones Industrial Average rose 102 points, or 0.3%, while the S&P 500 index and the Nasdaq Composite index added 0.41% and 0.47%, respectively. The Dow had been down by as many as 505 points amid worries Congress would be unable to reach a deal on raising the debt limit.

Senate Minority Leader Mitch McConnell of Kentucky, a Republican, offered Democrats a short-term suspension of the U.S. debt ceiling which would avoid a U.S. default on October 18. A vote will likely occur on Wednesday evening.

Meanwhile, private-sector hiring picked up in September as the U.S. economy added 568,000 private-sector jobs last month, up from a downwardly revised 340,000 in August, according to the ADP National Employment report released Wednesday. Analysts surveyed by Refintiiv had expected the addition of 428,000 jobs.

In stocks, mega cap technology names battled higher, extending their gains to a second day following Monday’s sharp selloff. This comes as social media giant Facebook Inc. remained in focus after a whistleblower on Tuesday testified about the harmful effects of its platform.

General Motors shares lost ground after detailing plans to double revenues by 2030 on a major electric vehicle push, taking on Tesla and Ford.

In other auto news, Hertz Global Holdings Inc. named former Ford Motor Co. head Mark Fields as its interim CEO. Fields has been on Hertz's board of directors since June.

Elsewhere, Constellation Brands Inc. quarterly profit was almost completely wiped out due to losses from its stake in cannabis producer Canopy Growth. The wine and spirits maker reported quarterly sales jumped 4.9% year over year, driven by stronger demand for beer.

Overseas markets were weaker across the board.