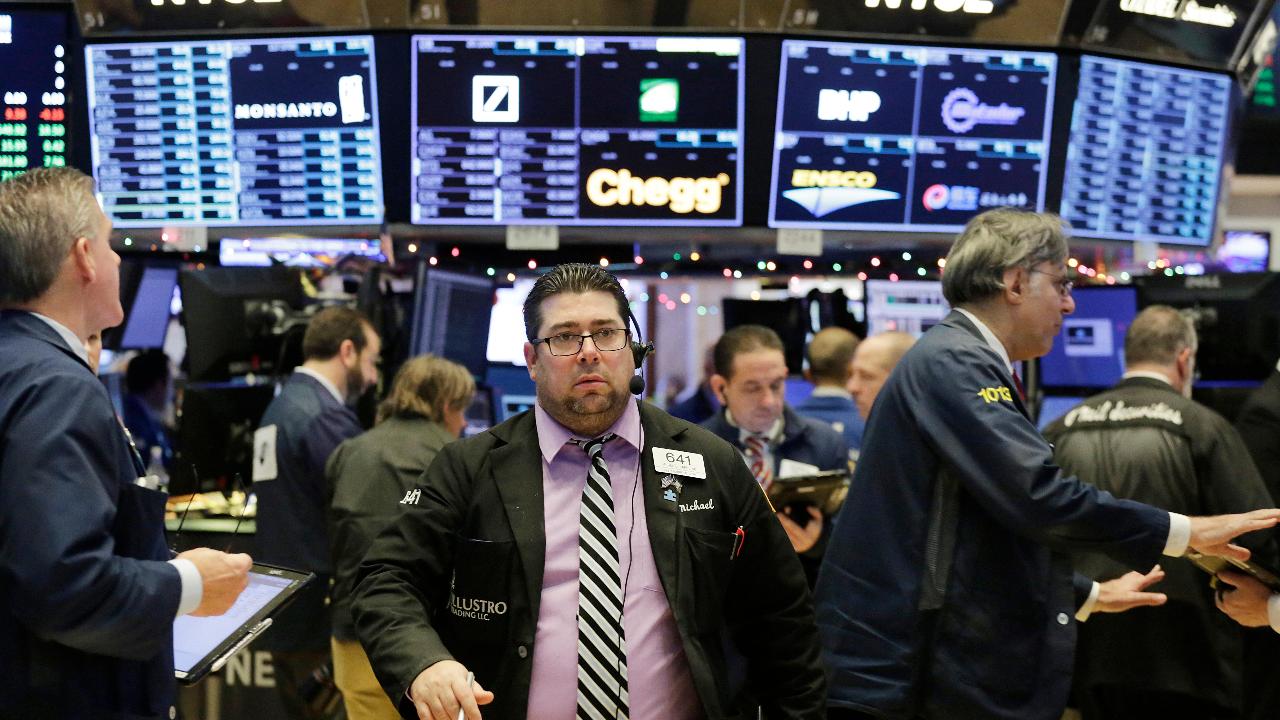 Brandywine Global Portfolio Manager Jack McIntyre on the economic and market impact of tariff concerns and the outlook for U.S. economic growth.

Tech stocks continued to lead the market on Tuesday, propelling the Nasdaq to a record high for the second straight session.

Apple, Amazon, Microsoft and Netflix closed the session at record highs. The technology sector rose about 0.43%, one of the day's top performers among 11 S&P sectors.

As for the broader market, the S&P 500 was flat as traders focused on strong economic data and shrugged off trade war fears. The Dow Jones Industrial Average was modestly lower as financials including JPMorgan and Goldman Sachs declined.

“While fundamentally the outlook for stocks continues to improve (and a run towards 2,800 shouldn’t be a shock), expect it to continue to be a volatile ride,” The Sevens Report founder and editor Tom Essaye wrote in a note to clients.

Economic data out Tuesday included the Job Openings and Labor Turnover reading.  Job openings rose to a record in April, reaching 6.7 million. March's reading was upwardly revised to 6.63 million from the initially reported 6.55 million. The Institute for Supply Management's services index rose to 58.6 in May from 56.8 in April.