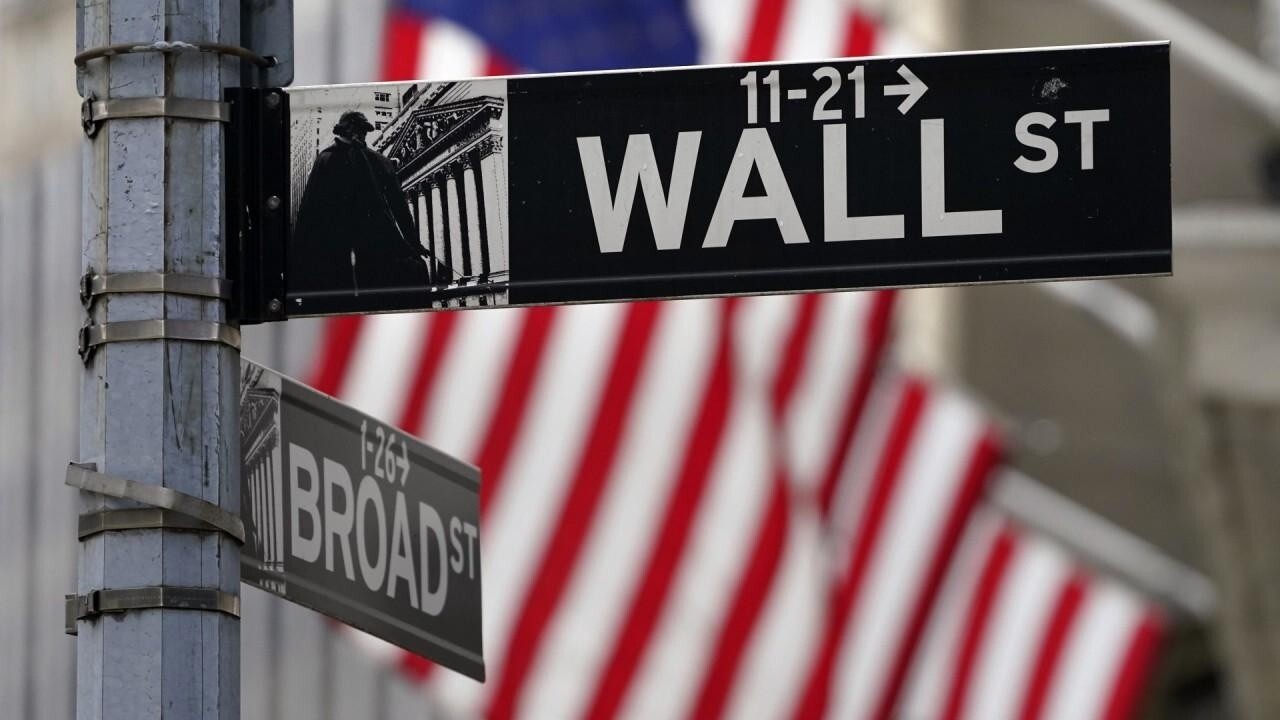 Stocks mixed ahead of Fed meeting

FOX Business’ Stuart Varney and Susan Li break down cryptocurrencies and the market open as the week begins.

Stocks rallied to record highs Monday, finishing on their best levels of the session, as traders readied for the Federal Reserve’s upcoming meeting.

Both the S&P 500 and the Nasdaq Composite closed at all-time highs, climbing 0.18% and 0.74%, respectively. The Dow Jones Industrial Average, meanwhile, fell 85 points, finishing 1.1% below its own record peak.

The Federal Reserve will begin a two-day meeting Tuesday, and while the central bank is not expected to make any alterations to its policy, traders will be paying close attention to its language around inflation and when it may begin to taper its asset purchase program.

In stocks, Novavax Inc. said Monday that its COVID-19 vaccine was over 90% effective and that it intends to file for U.S. Food and Drug Administration during the third quarter. The vaccine, if approved, would be the fourth given the green light by U.S. regulators.

Elsewhere, Tesla CEO Elon Musk said his company will resume accepting bitcoin once there is "confirmation of reasonable (~50%) clean energy usage by miners." The electric-car maker in May stopped accepting the cryptocurrency nearly two months after allowing its use for payment.

Lordstown Motor Corp. shares were under pressure after CEO Steve Burns and CFO Julio Rodriguez both resigned. The company said last week it may not have enough cash to begin production of its electric truck in the fall. This as Ford Motor Co. continues to report brisk orders of its all-electric F-150 truck.

Meanwhile, Royal Dutch Shell plc is considering a sale of its assets in the Permian Basin, the largest U.S. oil field, as it looks to reduce its greenhouse gas emission, Reuters reports.