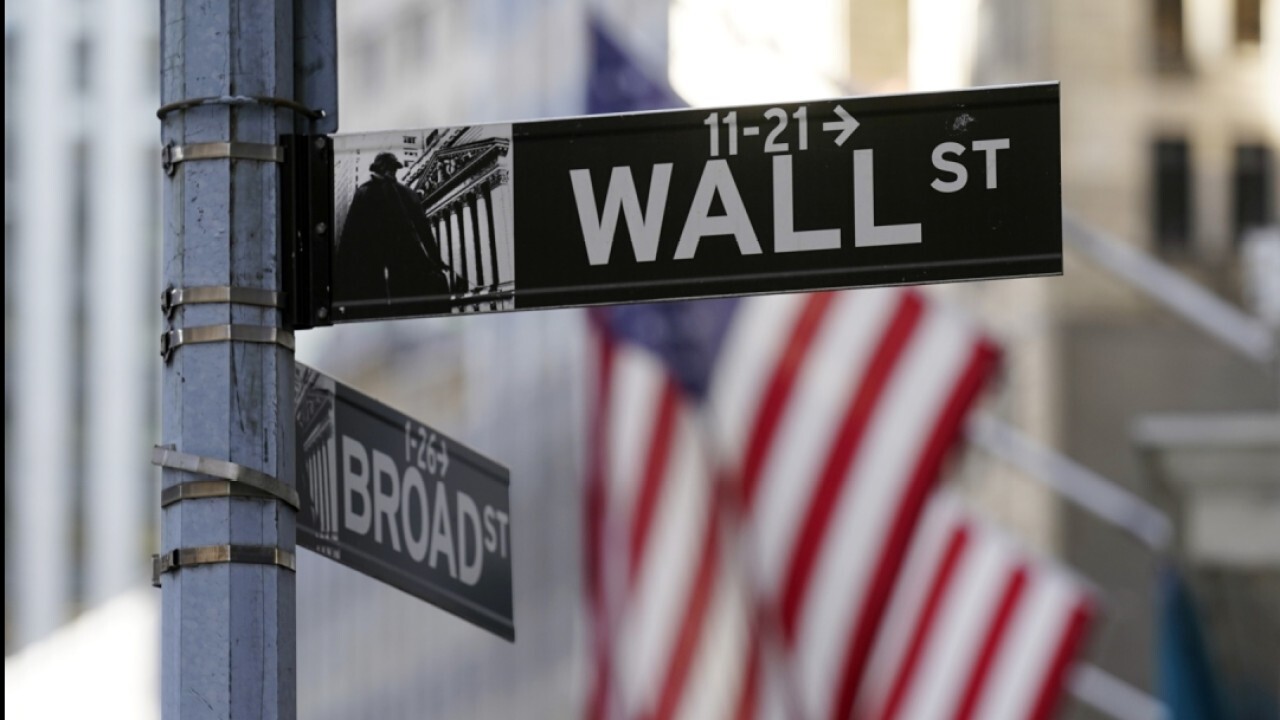 Markets will be 'shocked' if Fed tapers: Expert

The gains come as President Biden announced the White House had reached a $953 billion infrastructure deal with a bipartisan group of senators. The package includes approximately $559 billion in new spending on roads, bridges, broadband internet, and other traditional infrastructure projects and would not be paid for with a corporate tax hike. Democrats still intend to try and push through a larger spending plan through the reconciliation process, which would only need a simple majority rather than the 60 votes required to avoid the filibuster.

In stocks, growth continues to lead the market higher as shares of companies like Tesla Inc. and Square Inc. rose.

Microsoft Corp. unveiled its first new Windows operating system since 2015. The company continues to flirt with a $2 trillion market capitalization and will need shares to close at or above $265.55 apiece to reach the mark.

In earnings, Darden Restaurants Inc. swung to a profit as both earnings and revenue exceeded analyst estimates and same-store sales nearly returned to pre-pandemic levels. The restaurant chain operator sees sales growing 25% to 29% during the current fiscal year.

Britain’s FTSE 100 rose 0.51% after the Bank of England kept policy on hold and said the current period of strong growth and inflation would be temporary. Elsewhere in the region, Germany’s DAX 30 and France’s CAC 40 advanced 0.86% and 1.22%, respectively.