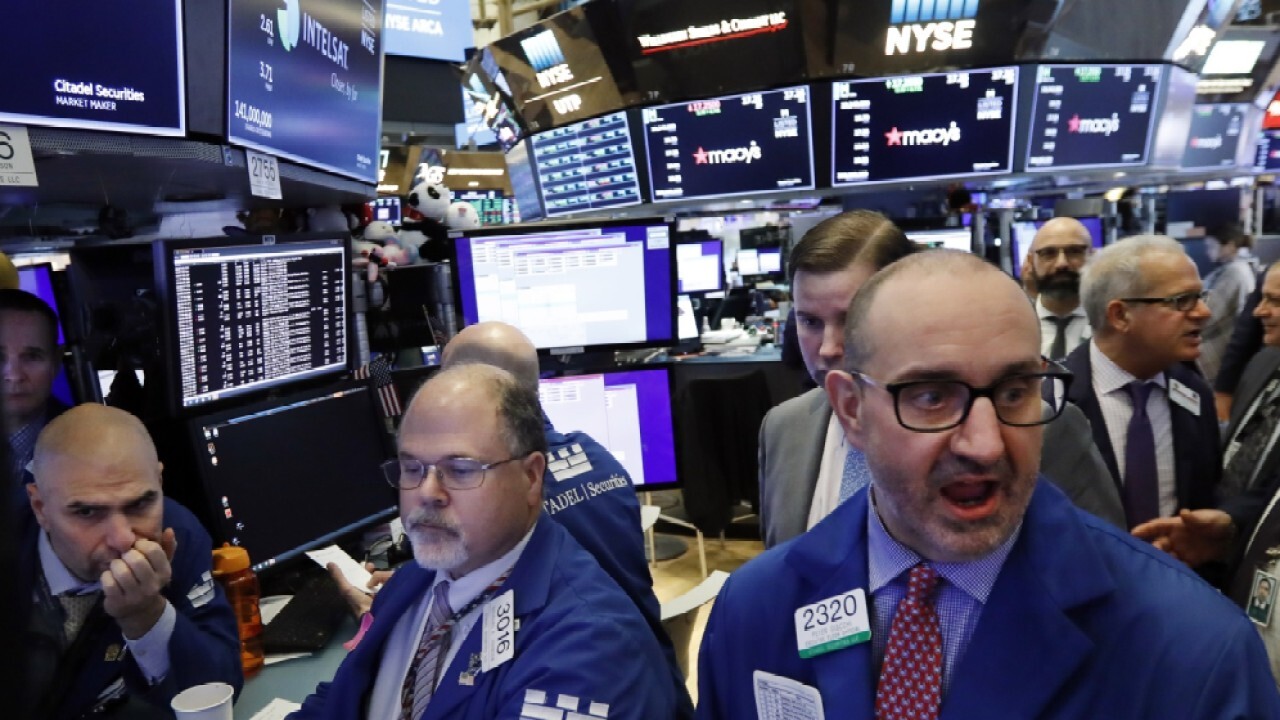 Stock market could be undervalued going into 2022: Investment strategist

The Leuthold Group chief investment strategist Jim Paulsen reacts to the CPI report on inflation and discusses his outlook for the market.

U.S. equity markets were pummeled Wednesday as traders digested a hotter-than-expected read on consumer prices and a spike in bond yields.

Consumer prices in April rose 0.8% for the month and 4.2% year over year, making for the biggest annual increase since September 2008. Both exceeded economists' expectations. The report caused investors to assess the possibility that the Federal Reserve may have to alter its asset purchase plan and course for interest rates.

In stocks, Tesla Inc. exported 55% of the 25,845 vehicles made at its Shanghai plant in April, according to figures released Wednesday by the China Passenger Car Association.

Meanwhile, mega-cap tech stocks including Apple Inc. and Microsoft Corp. remained in focus as investors continued to rotate out of growth stocks and into value plays.

A Centers for Disease Control and Prevention panel on Wednesday will consider Pfizer Inc. and BioNTech SE’s COVID-19 vaccine for use in adolescents.

In other food news, Dominos Pizza bucked the selling posting marginal gains after hedge fund investor Bill Ackman disclosed he took a 6% stake in the chain.