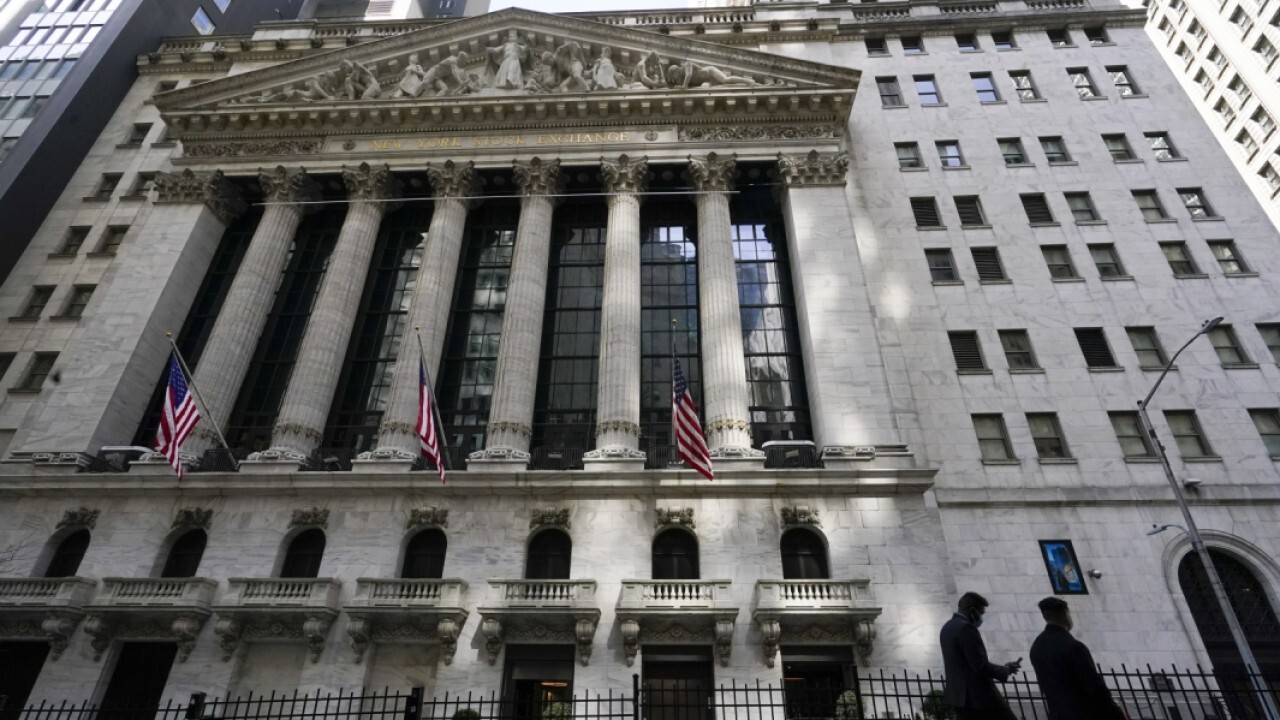 U.S. stock indexes were mixed Wednesday as the major averages kicked off September.

The Dow Jones Industrial Average fell 47 points, or 0.13%, while the S&P 500 index and the Nasdaq Composite index advanced 0.03% and 0.33%, respectively. The choppy trade comes after all three of the major averages gained in August with the S&P extending its monthly winning streak to seven.

Robinhood Markets Inc. announced the U.S. Securities and Exchange Commission was reviewing a recent filing for a share sale by existing stockholders. The trading app developer said no sales announced in the filing can be made until the SEC investigation is complete.

PVH Corp., the owner of brands including Tommy Hilfiger and Calvin Klein, raised its full-year outlook following a strong performance from its international business, particularly Europe. The clothing company, which swung to a profit after posting a loss a year ago, beat analysts’ estimates on both earnings and revenue.

Chewy Inc. and Smith & Wesson Brands Inc. are among the companies scheduled to report their quarterly results after Wednesday’s closing bell.

In deals, a U.S. regulator rejected a voting trust structure, on antitrust grounds, that would have allowed Canadian National Railway Co. to move ahead with its plans to buy railroad operator Kansas City Southern for $29 billion. The decision could open the door for Kansas City Southern to pursue a separate offer from Canadian Pacific Railway Ltd.