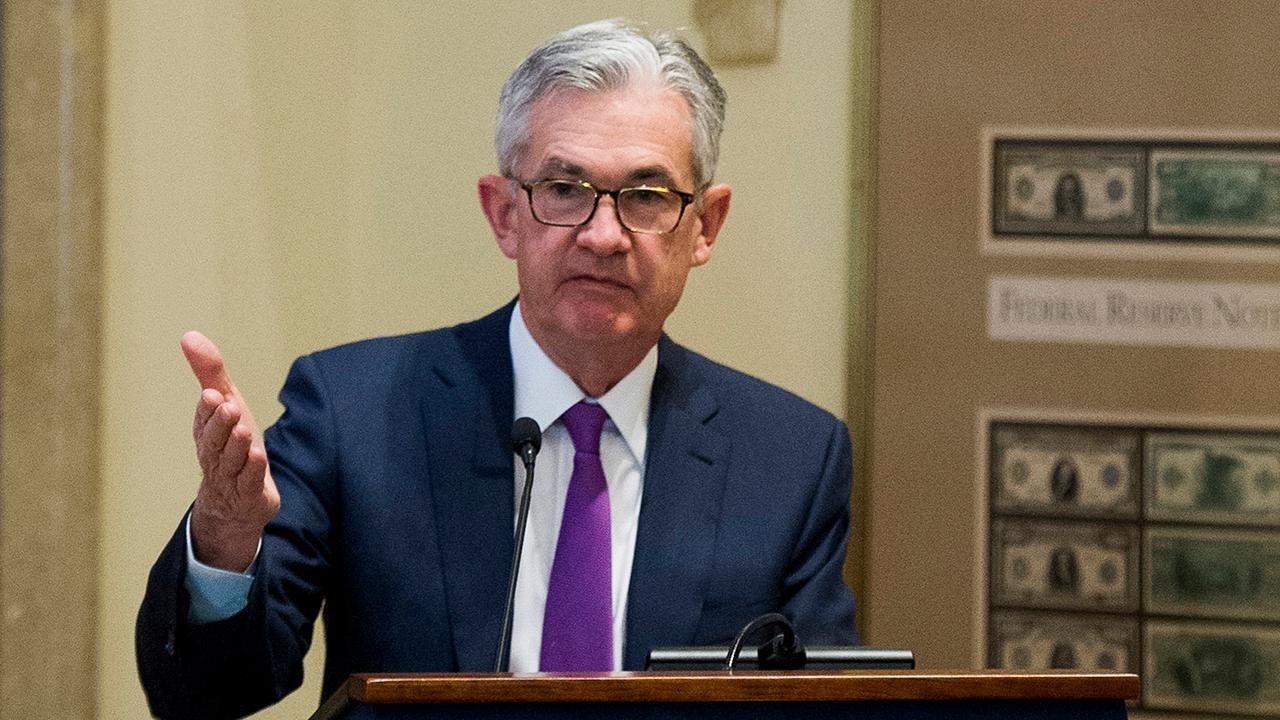 U.S. stocks fell hard Wednesday after the Federal Reserve announced a quarter-point increase in the key federal funds rate, which was expected, but added that fewer rate hikes are in the pipeline, which was not expected.

The Fed's move marked the fourth time this year that the central bank has raised interest rates, something it did despite public pressure from President Trump to hold rates steady.

The major indexes were all higher until the 2 p.m. ET announcement, when investors noted that the interest rate announcement was not couched in as dovish language as many had hoped.

Notably, the Fed predicted “some further gradual increases” in its guidance, which didn’t satisfy investors who wanted to see the Fed drop “further gradual” from its outlook on possible future rate hikes.

At one point after the central bank's announcement, the Dow Jones Industrial Average was down 500 points. It settled at 23,324 -- its low for 2018.

Before the Fed announcement, investor sentiment had been buoyed by fresh optimism about U.S.-China trade relations.

Treasury Secretary Steven Mnuchin said Tuesday in an interview with Bloomberg that U.S. and Chinese officials will meet next month to work out a truce in the current trade dispute.

In addition, the two nations held vice-ministerial talks on Wednesday to discuss trade and tariff issues.

Laggards could be found in numerous sectors, including transportation, technology and pharmaceuticals.

Glaxo and Pfizer to combine consumer health businesses
Federal Reserve meeting on interest rates: What to expect
Taxpayers can no longer claim these 4 deductions

Fed Chairman Jerome Powell's statements in a news conference after the interest rate announcement prompted some analysts to adjsting  their outlook.

"We are changing our call for the Fed," the Bank of America Merrill Lynch said in a statement late Wednesday.

"We now expect the Fed to hike just two more times in 2019 with no additional hikes in 2020. This would leave the terminal rate of the cycle to be 2.75 to 3 percent and shaves 50 basis points off our previous path of the Fed. The market has already shifted and is not even pricing in a full hike in 2019 with cuts in 2020. In our view, the Fed is too optimistic about the terminal rate but the market is too pessimistic."