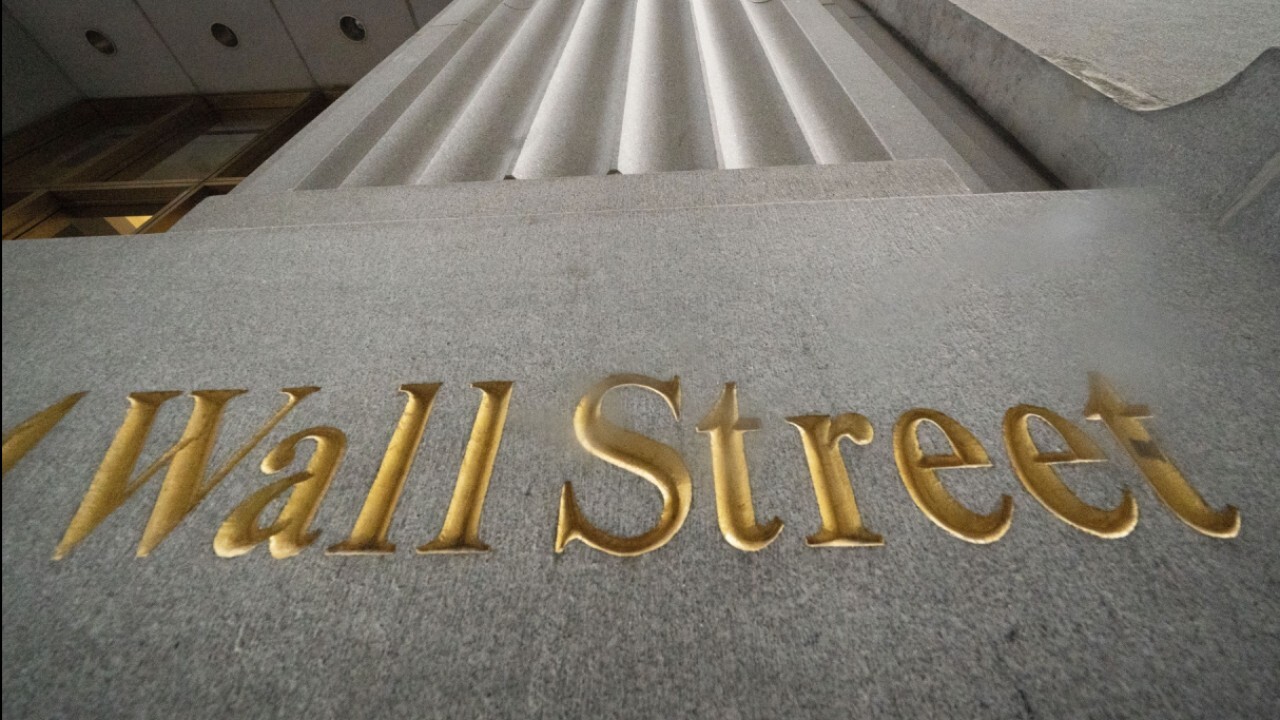 U.S. equity futures traded higher to end the week on investor optimism about an economic rebound.

The major futures indexes suggested a gain of 0.3% when the trading session opens on Wall Street.

Hopes that economies will regain ground lost since last year's first outbreaks of coronavirus -- thanks to COVID-19 vaccinations and huge amounts of government aid -- have helped support stocks.

The U.S. government reported the number of workers filing for unemployment benefits fell last week to its lowest level since before the pandemic, helping to boost sentiment.

In addition, the U.S. economy grew at a faster pace at the end of 2020 than earlier estimated.

On Friday morning, the Commerce Department will report personal income and spending for February. Economists surveyed by Refinitiv anticipate spending to slip 0.7% month-over-month after a 2.4% surge in January. Personal income, meantime, is expected to decline 7.3% after a 10% spike the prior month.

The University of Michigan’s final index of consumer sentiment for March will be released. It’s expected to edge higher to 83.6 from the preliminary reading of 83.0 two weeks ago, and up from February’s final reading 76.8, according to economists surveyed by Refinitiv:

The 10-year Treasury yield, which helps set rates for all kinds of loans, was at 1.66%. Treasury yields have been broadly rising with expectations for stronger economic growth and the inflation that may accompany it.

The price of oil was trading more than 2% higher as Egypt's Suez Canal remained blocked by a cargo ship, elevating trade concerns.

Brent crude, the standard for international pricing, picked up $1.10 to $63.05 per barrel.