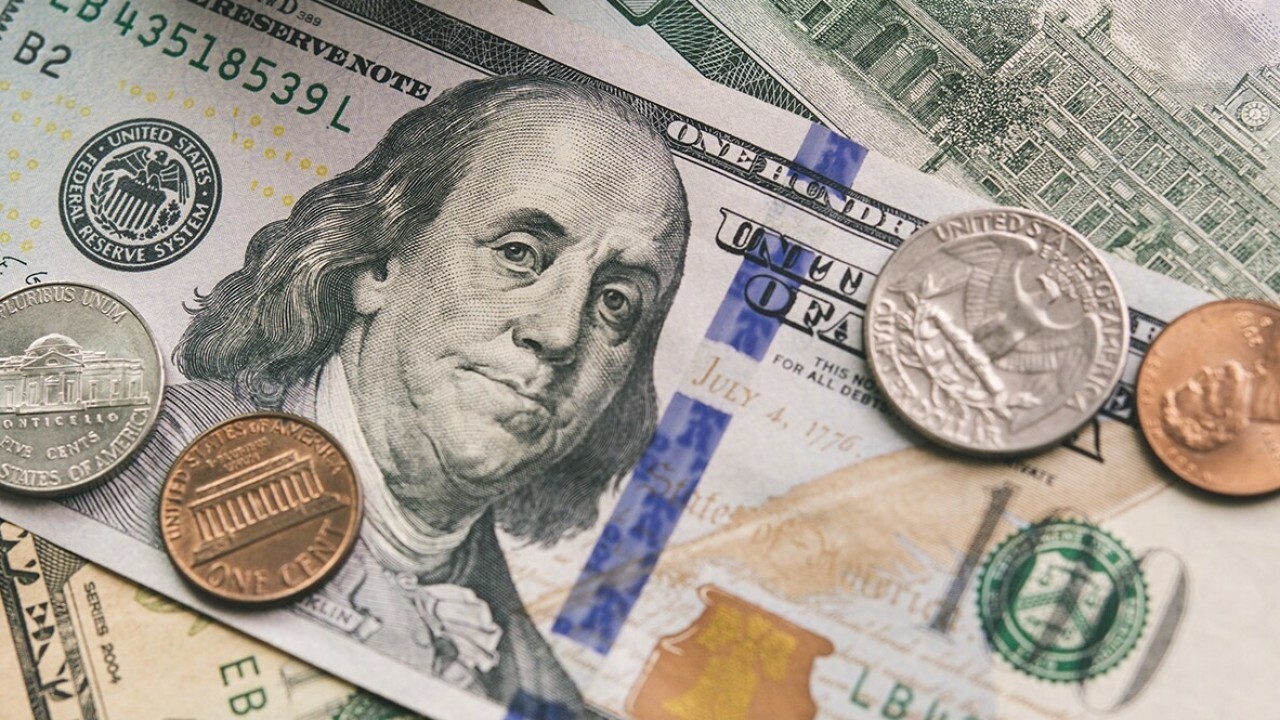 Stocks fell despite a jump in the Conference Board's Consumer Confidence index which rose to a reading of 109.7, the highest level in a year.

In stocks, the early spike in bond yields weighed on mega-cap technology stocks with Apple Inc. and Microsoft Corp. ending among the laggards.

However, Credit Suisse AG and Nomura Holdings Inc. remained under pressure after both said on Monday that they would suffer substantial losses due to the hedge fund Archegos Capital Management needing to unwind billions of dollars of positions.

Elsewhere, PayPal Holdings Inc. will launch in the coming months launch a cryptocurrency checkout service for U.S. customers that will convert digital coins into fiat currency that can be used to make purchases.

In commodities, West Texas Intermediate crude oil fell $1.01 to $60.55 per barrel as the Suez Canal reopened following the refloating of the container ship Ever Given and gold tumbled $28.30 $1,686.30 per ounce.