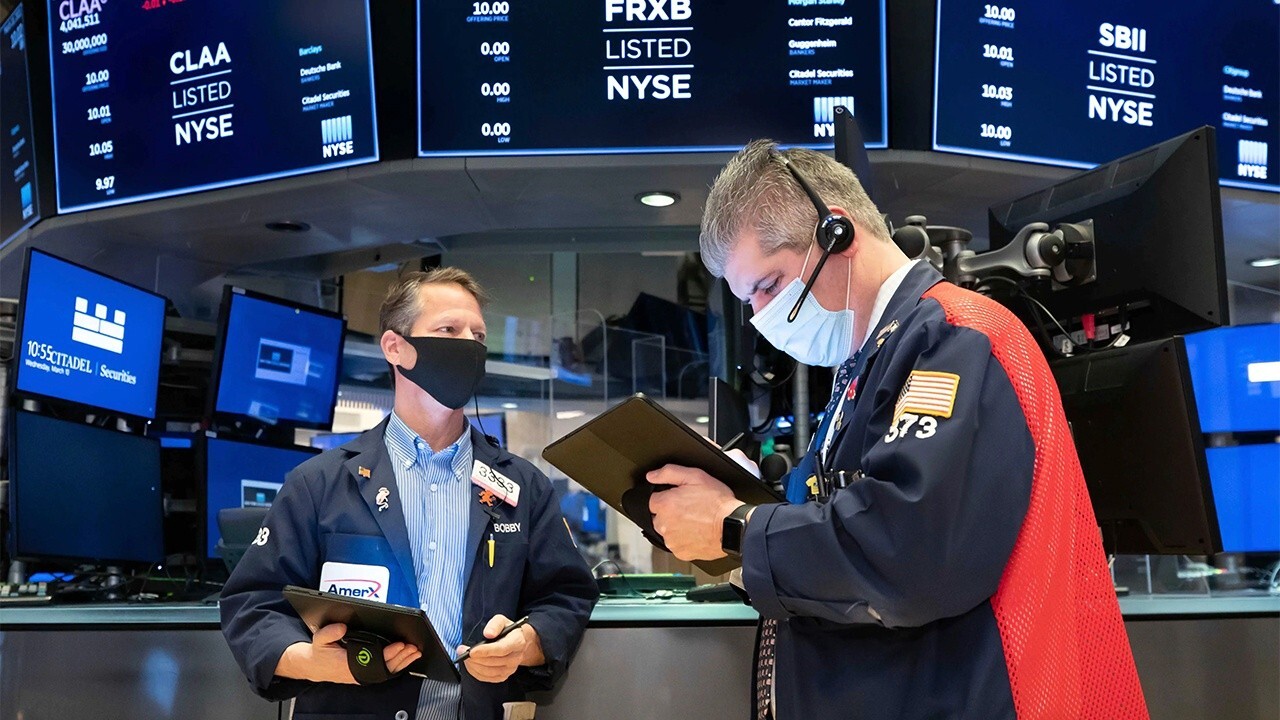 U.S. stock indexes fell Friday as investors digested the latest inflation data and sorted through another batch of earnings from high-profile companies.

The Dow Jones Industrial Average lost 148 points, or 0.42%, while the S&P 500 index and the Nasdaq Composite index dropped 0.54% and 0.71%, respectively. Despite the losses, all three indexes recorded gains for July with the S&P 500 booking its sixth straight monthly advance.

The core personal consumption expenditures price index rose 3.5% annually in June, making for the biggest increase since July 1991. Prices were up 0.4% month over month. Both readings were below what analysts surveyed by Refintiv were expecting.

In stocks, Amazon Inc.'s quarterly revenue topped $100 billion for the third straight quarter but was below analyst estimates for the first time in three years. The e-commerce giant’s revenue growth forecast for the current quarter came in well below what was expected, with CFO Brian Olsavsky blaming difficult year-over-year comparisons due to the pandemic.

Chevron Corp. reported its second straight quarterly profit as demand for oil products bounced back amid a reopening of the economy and crude prices rose. The oil major reinstated its share buyback program, stating it would purchase shares in the current quarter at a rate of $2 billion to $3 billion per year.

The rebound in demand and oil prices also benefitted ExxonMobil Corp., which reported its largest quarterly profit in over a year. The company’s bottom line was helped by the cost cuts that were implemented during the pandemic.

Caterpillar Inc., a bellwether for global economic activity, reported equipment sales spiked 31% from a year ago amid strong demand in North America and Latin America. The heavy-equipment maker said demand is likely to remain strong in the current quarter, but that supply chain disruptions will weigh on its operating profit.

Proctor & Gamble Co. beat on both the top and bottom lines but warned rising commodity and freight costs would take a bite out of its bottom line during the current fiscal year. The consumer goods producer already announced plans to raise prices for some of its products in September.

Overseas markets were weaker across the board.