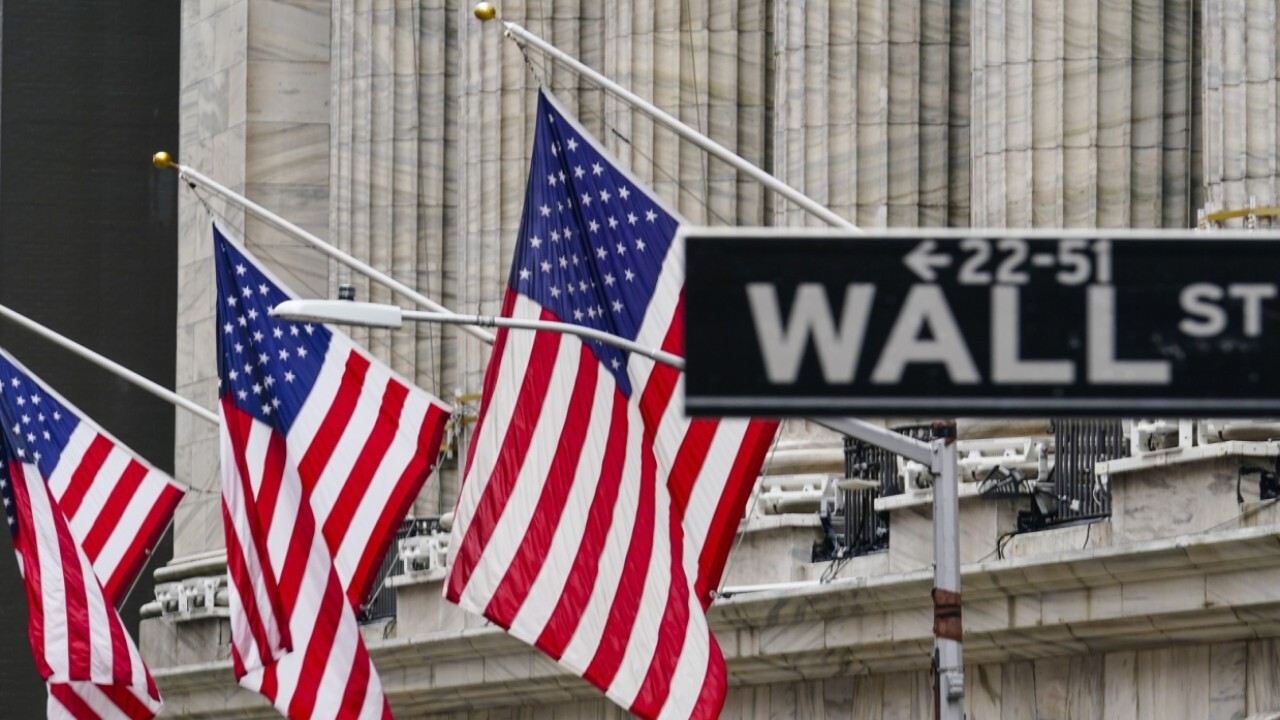 U.S. equity futures traded higher, continuing a rally that saw the Dow close above 32,000 for the first time.

The major futures indexes suggest a gain of more than 1.8% on the Nasdaq and 0.2% on the Dow.

Stocks climbed on Wednesday after a key measure of inflation in the U.S. came in lower than expected, easing worries that price pressures could push interest rates higher.

The Labor Department reported that U.S. consumer prices, a key measure of inflation at the consumer level, rose 0.4% in February, the biggest gain in six months, led by a jump in gasoline prices. But core inflation, excluding food and energy, posted a much smaller 0.1% gain, easing fears that the inflation might surge as the economy recovers from the pandemic.

Thursday morning, the Labor Department will post its count of new claims for unemployment benefits for last week. Expectations are for 725,000, a decline of 20,000 from the prior week’s reading and the lowest since late November.

In other trading, U.S. benchmark crude oil gained 66 cents to $65.11 per barrel in electronic trading on the New York Mercantile Exchange. It picked up 43 cents to $64.44 per barrel on Wednesday. Brent crude, the international standard, gained 72 cents to $68.62 per barrel.