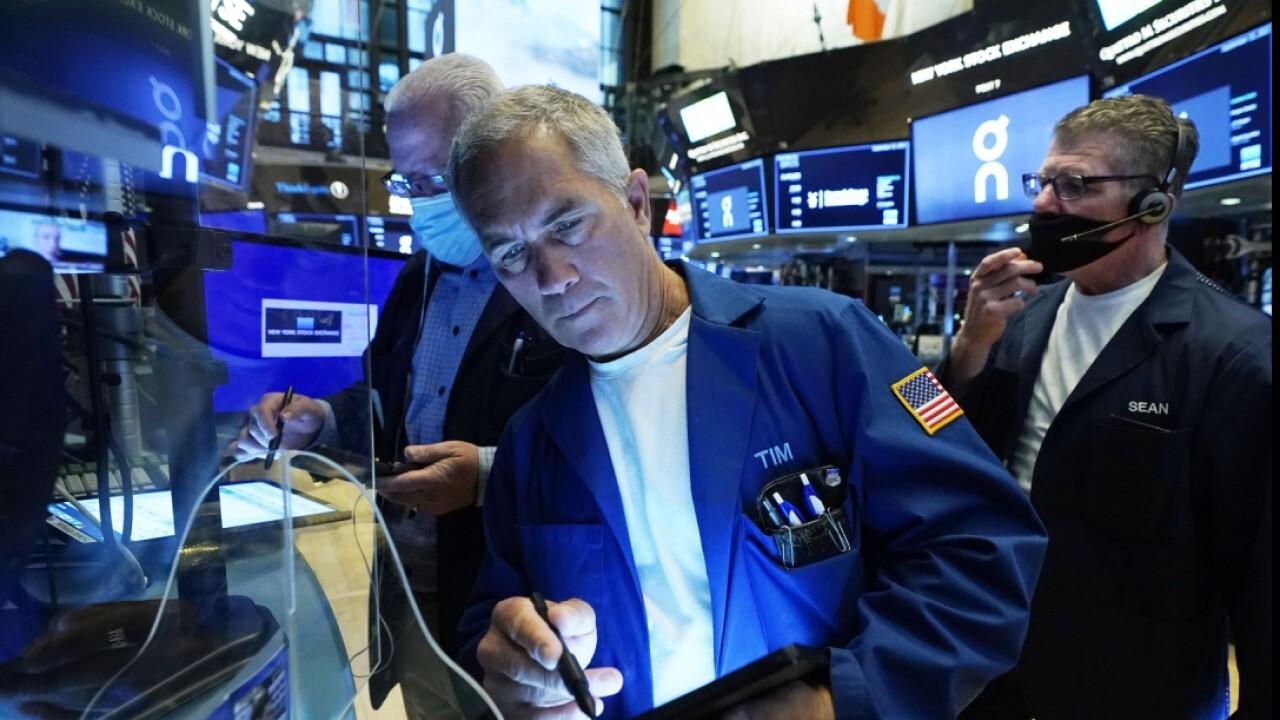 Retail sales, a measure of spending at restaurants, stores and online, last month rose 0.7% to $618.7 billion, according to the Commerce Department. Analysts surveyed by Refinitiv had expected a 0.8% decline. The reading was 15.1% above year-ago levels. Shares of major retailers moved higher.

Continuing jobless claims for the week ended Sept. 4 tumbled to 2.665 million from an upwardly revised 2.852 million the week prior. The $300 per week in supplemental unemployment benefits expired on Sept. 5. Initial claims, meanwhile, ticked up by 20,000 to 332,000.

In stocks, Cisco Systems Inc. said it would introduce new financial metrics to highlight the company’s shift to software.

Electronic Arts Inc. pushed back the debut of its highly anticipated Battlefield 2041 one month to Nov. 19. The video game maker also reiterated its net bookings guidance for the current fiscal year.

Ryanair Holdings plc raised its five-year passenger forecast and said it would not need to order Boeing 737 Max jets. Talks between the Irish low-cost carrier and Boeing broke down last week due to differences over price.

Wynn Resorts Ltd., Las Vegas Sands Corp. and MGM Resorts International were lower for a third day after Macau said it would tighten regulations on the casino industry.