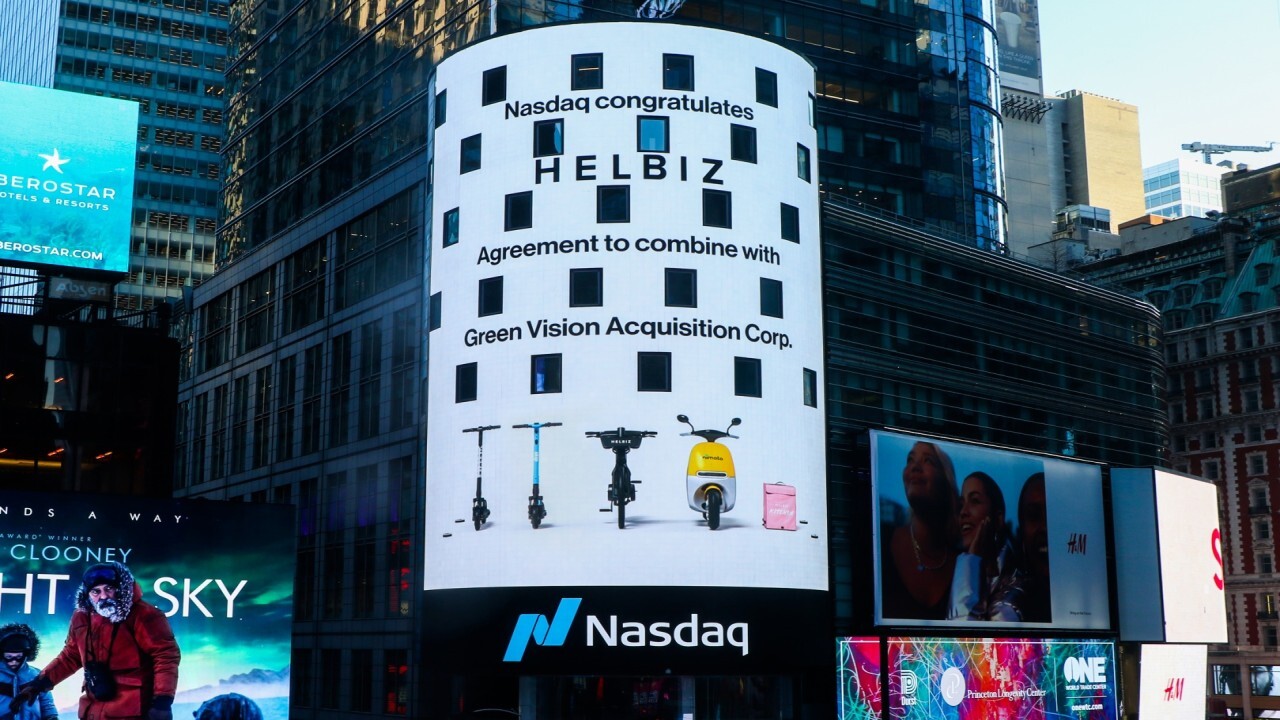 The major futures indexes suggest a gain of 0.4%.

Futures are moving higher the day after the S&P 500 and Dow Industrials snapped winning streaks.

Wednesday’s earnings parade will lead off with car maker General Motors and Dow component Coca-Cola. Another consumer favorite, athletic apparel maker Under Armour, is also out ahead of the opening bell.  The ridesharing company Uber reports after the markets close.

Traders will examine an inflation report in the form of consumer prices. The Bureau of Labor Statistics is expected to say that consumer prices rose 0.3% in January, slightly trailing a 0.4% increase in December. On a year-over-year basis watch for prices to jump 1.5%.

On Tuesday, Wall Street's benchmark S&P 500 index ended down 0.1% as investors watched Washington, where President Biden’s Democrats planned to move ahead without Republican help on a stimulus plan.

Companies that deal with consumer services and products were the biggest drag on the broader market, outweighing gains in communications, industrial and health care stocks.

U.S. stocks have risen on optimism the worst economic impact of the pandemic might be past.

In Washington, Democrats have rallied around Biden’s $1.9 trillion stimulus plan for the struggling economy. It includes one-time payments to Americans plus a likely increase in the federal minimum wage to $15 an hour.

In energy markets, benchmark U.S. crude oil added 31 cents to $58.67 per barrel in electronic trading on the New York Mercantile Exchange. The contract rose 39 cents on Tuesday to $58.36. Brent crude, used to price international oils, gained 40 cents to $61.49 per barrel in London. It added 53 cents the previous session to $61.09 a barrel.