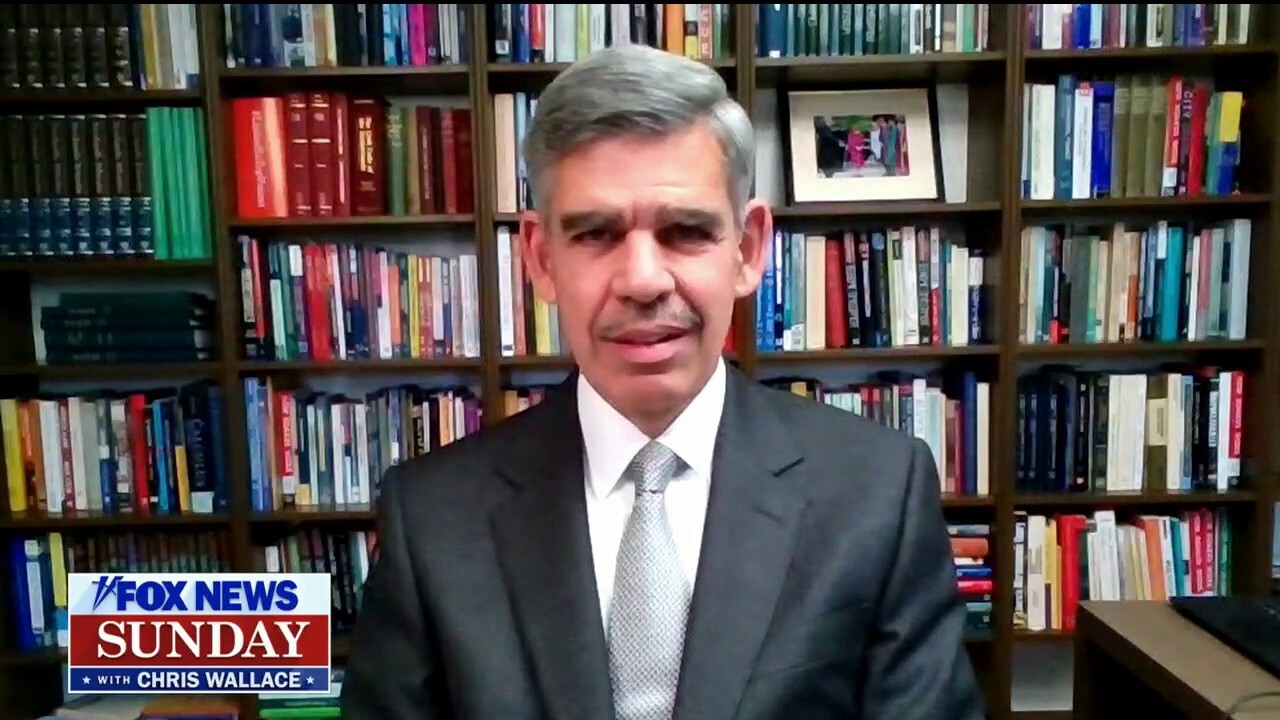 "The first reaction for markets was to panic, but people are now thinking that perhaps…the selloff was overdone," and there might not be a very sharp policy response in terms of restrictions, such as on travel, said Chang Wei Liang, a macro strategist at DBS Bank in Singapore.

Tokyo’s Nikkei 225 index dropped 1.63% to its lowest closing level in a month and a half, after Japan’s government said it would close its borders to all foreign visitors starting Tuesday until more information about the new variant is available. The Japanese stock benchmark had declined 2.5% on Friday.

Hong Kong’s Hang Seng Index and South Korea’s Kospi each dropped around 1%, while Australia’s S&P/ASX 200 index fell 0.5% after the country tightened border controls over the weekend.

The new coronavirus strain, called Omicron, was first identified by scientists in South Africa earlier this month, and has been detected in countries from Canada to the Netherlands and Australia.

Scientists say the Omicron strain could potentially render it more transmissible, reduce vaccine effectiveness or raise the risk that people who have previously had Covid-19 could fall ill again. Vaccine makers are assessing the danger and potential impact of the new variant, and already are trying to develop ways to combat it. So far, the variant appears to have produced relatively few severe cases of Covid-19, which investors have taken as a positive sign."The impact on markets will be felt a little more strongly in Asia than in the U.S. and Europe, as countries [in Asia] will be more cautious, and will take more time in terms of reopening to ensure there isn’t a big outbreak," said Carlos Casanova, a senior economist for Asia at Union Bancaire Privée.

The 10-year U.S. Treasury yield was at 1.53% early Monday, after tumbling to 1.484% Friday as investors piled into safer assets. Yields and prices move in opposite directions.

On Friday, the Dow Jones Industrial Average fell 2.5% during a holiday-shortened trading session, its biggest one-day percentage drop since October 2020. The S&P 500 and Nasdaq Composite also shed more than 2%.

Within Asia, governments that have put in place a Covid-zero strategy such as China, Hong Kong and Taiwan, would likely see limited near-term economic impact. The economic hit could be greater for countries that have started to adopt a strategy of living with the virus, such as Japan, South Korea and Singapore, economists at Morgan Stanley Asia said. The new variant will likely put higher pressure on their healthcare systems, they added.

Mr. Casanova said that if vaccine manufacturers are able to calm investor sentiment by updating vaccines to help fight against Omicron, investors in the U.S. and Europe may be able to see past the current volatility and resume their focus on the Federal Reserve’s tightening of monetary stimulus.

On Monday, the Hong Kong-listed shares of Macau casino operators such as MGM China Holdings and Wynn Macau tumbled, after the chairman of a junket operator was held by police in the Chinese territory over allegations of illegal gambling and money laundering.

—Rebecca Feng contributed to this article.