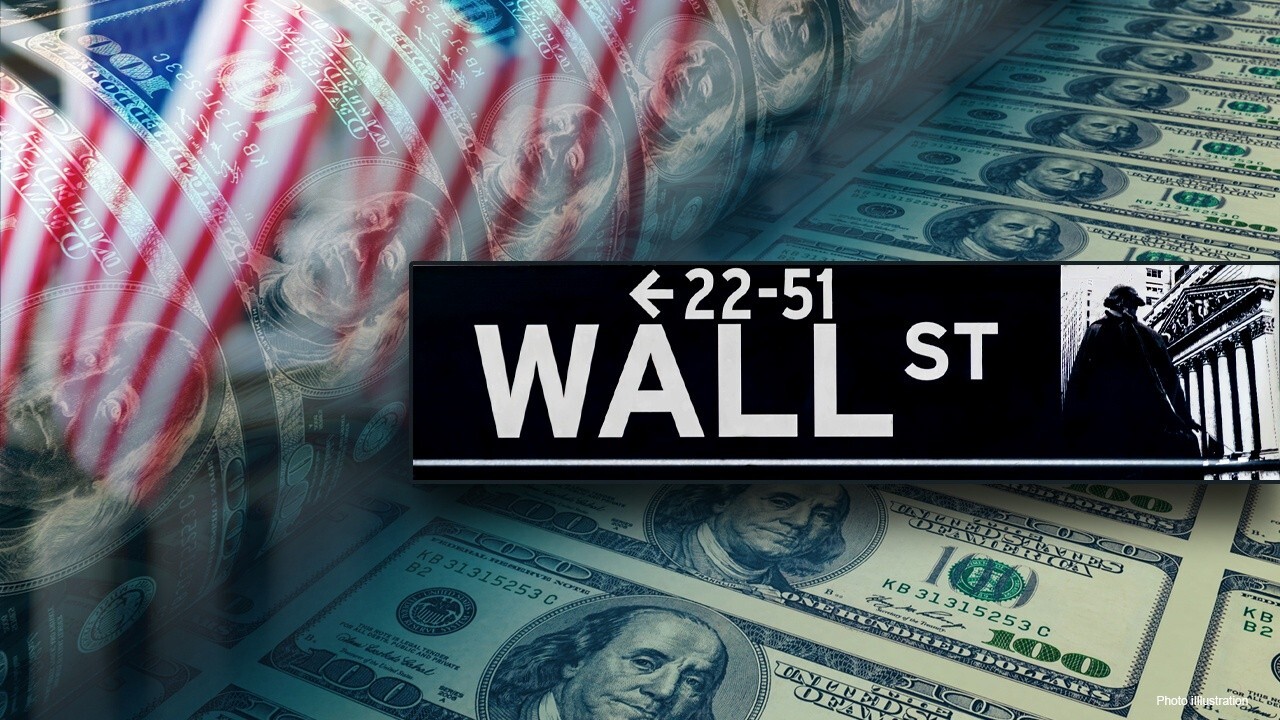 U.S. stocks fell Tuesday in a choppy session as investors looked ahead to the start of earnings season on Wednesday.

Investors received their latest glimpse into the health of the labor market with the Job Openings and Labor Turnover Survey showing the number of available positions fell by 659,000 in August to a seasonally adjusted 10.439 million. Quits, meanwhile rose by 242,000 to 4,3 million, propelling the quits rate to a record high of 2.9%.

Separately, the International Monetary Fund lowered its outlook for global growth to 5.9%, citing supply chain disruptions that are "feeding inflation in many countries."

In stocks, Tesla Inc. sold a record 56,006 China-made vehicles in September, according to China Passenger Car Association data released Tuesday. The figures include 3,853 vehicles that were exported.

Elsewhere, Nike Inc. was upgraded to "buy" and given a $172 price target at Goldman Sachs due to its "powerful brand legacy" amid a healthy industry backdrop.

And Credit Suisse raised MGM to a buy giving the stock a boost to its highest level since May of 2008.

CureVac BV was sharply lower after the Germany-based biopharmaceutical company said it would discontinue its COVID-19 vaccine.

In deals, Signet Jewelers Ltd. agreed to buy Diamonds Direct for $490 million cash and said the deal would be immediately accretive to earnings. The company also raised its sales guidance for the current quarter, saying it is not impacted by supply chain disruptions as it uses air freight to ship its products.

JPMorgan Chase & CO., BlackRock Inc. and Delta Air Lines Inc. are scheduled to kick off earnings season when they release their quarterly results ahead of Wednesday’s opening bell.

European bourses were under modest selling pressure with France's CAC 40 and Germany’s DAX 30 both slipping 0.34% and Britain’s FTSE 100 declining 0.23%.