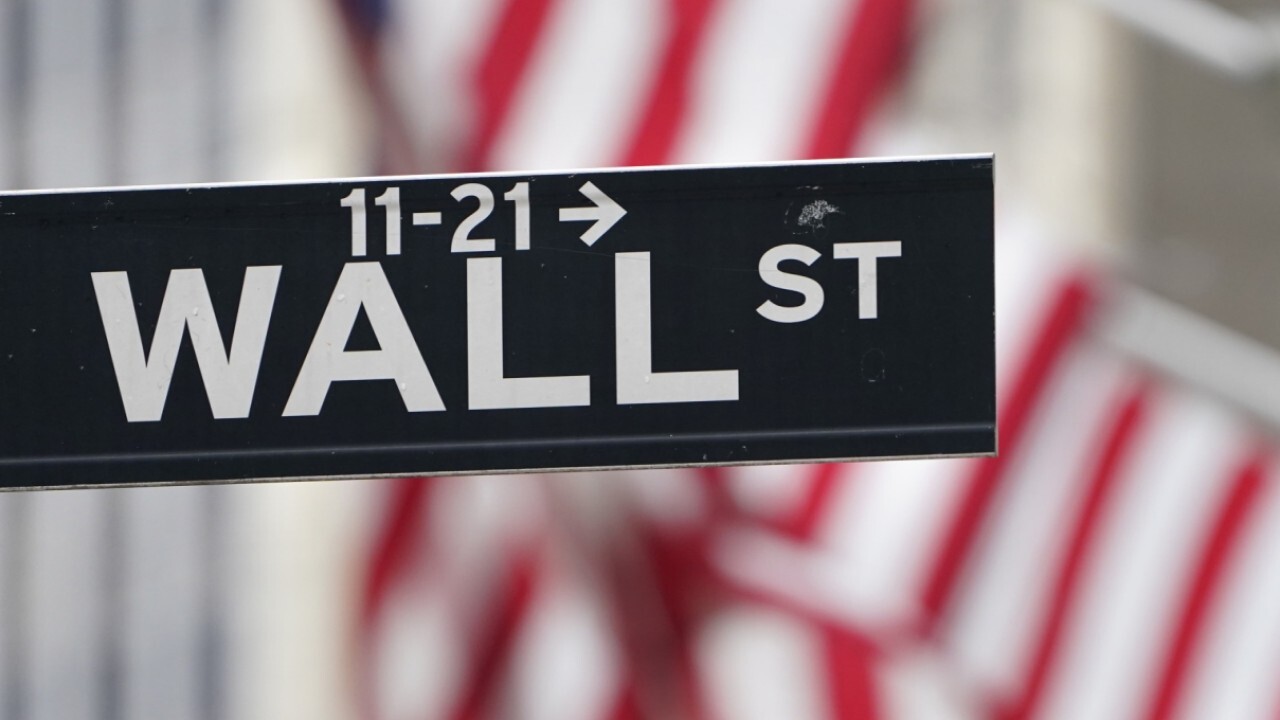 U.S. stocks finished mixed ahead of the Federal Reserve's decision on interest rates due Wednesday.

Traders continue to monitor bond yields, which have risen sharply this year amid inflation concerns, ahead of the Fed’s interest rate decision. The benchmark 10-year yield was down 1 basis point Tuesday to 1.59% after starting the year at 0.916%.

Elsewhere, GameStop Corp. shares were under pressure for a second day after plunging 17% during the prior session. The stock has gained 1,068% this year.

Moderna Inc. has begun a Phase 2/3 trial of its COVID-19 vaccine for children aged 6 months to less than 12 years.