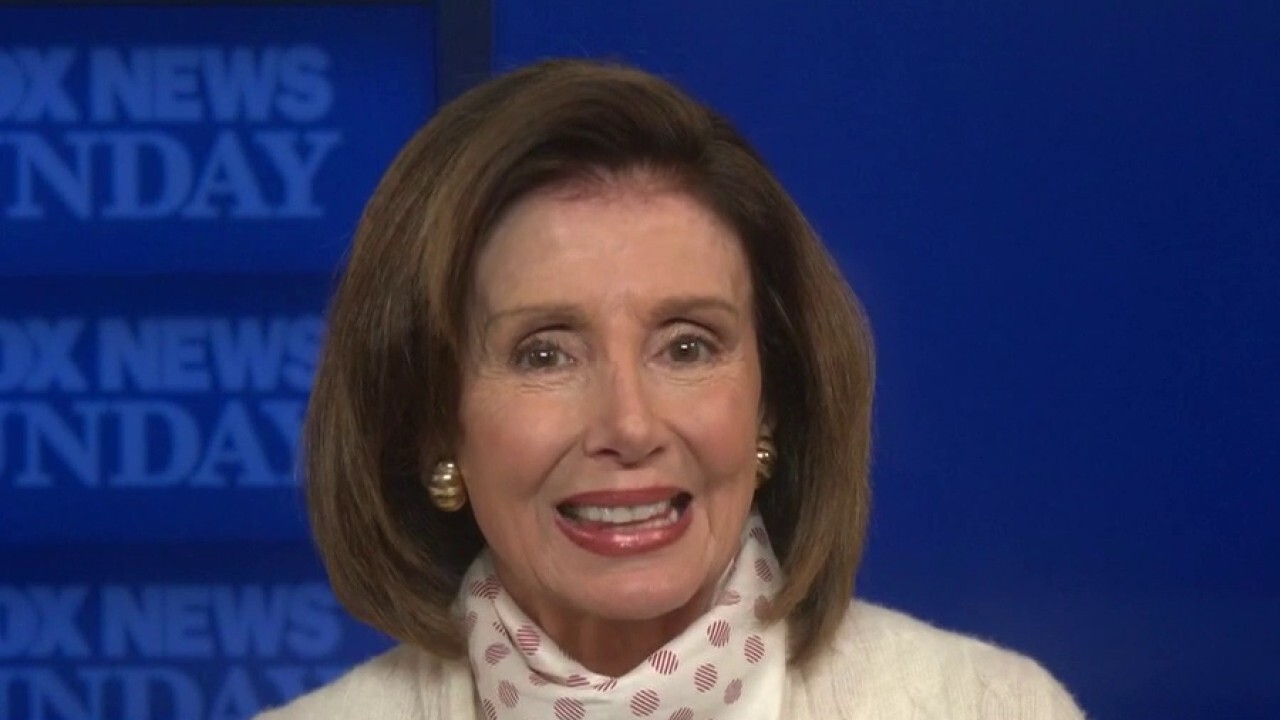 The Dow Jones Industrial Average traded down nearly 400 points, while the S&P 500 was off 1.5 percent and the Nasdaq Composite was down 1 percent.

Additionally, investors and small business owners are watching whether the government's Paycheck Protection Program, which ran out of funds last week, will be replenished.

President Trump, during his coronavirus task force update on Sunday evening, said negotiations were ongoing with the Democrats after additional funding after failed to come together late last week.

"They will have more money as soon as we come to agreement, which will be soon," said Pelosi adding, "And I think people will be very pleased, because these small businesses must thrive in a community where their health is essential to them opening up, and they have to open up in order to thrive."

The White House is confident a deal will be reached, an administration source told Fox News on Friday. That package would include another $250 billion for paycheck program loans, an unknown amount for the SBA’s economic-injury disaster loan program and $75 billion for hospitals, the source said.

In retail news, Neiman Marcus may file for bankruptcy as soon as this coming week, Reuters reported, noting it would be the first retailer to fall since the coronavirus pandemic hit. JC Penney is another retailer that has discussed exploring options as store closures throughout the country take their toll on the bottom line.

Despite the ongoing uncertainty in the U.S. economy stocks capped off a strong Friday and notched their second straight week of gains. For the Dow the two-week percentage gain of 15 percent is the best since 1938 while the S&P's 15.5 percent jump is the best since 1974 and the Nasdaq's 17 percent jump is the strongest since 2001, as compiled by the Dow Jones Market Data Group.

Earnings will be in focus this week with companies including IBM, Netflix, Halliburton and Coca-Cola to name a few,  all reporting results.