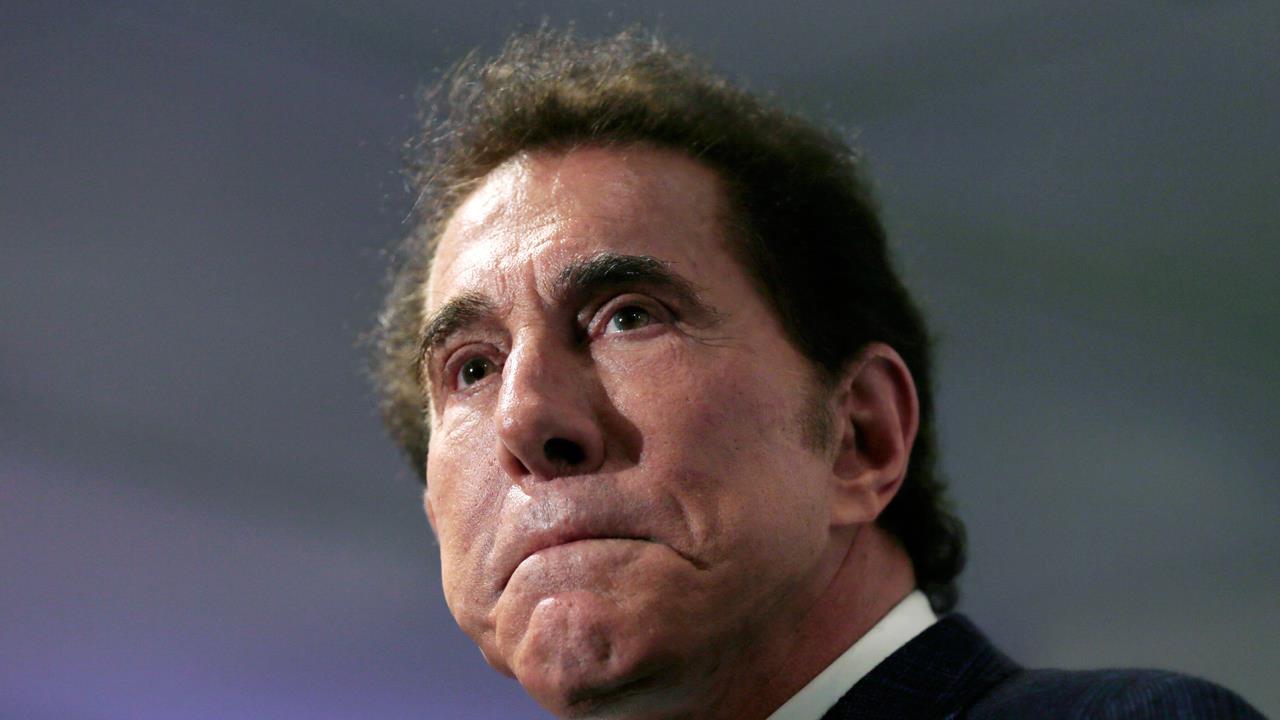 Former Wynn Resorts CEO Steve Wynn sold more than 4 million shares of his stock in the hotel and casino business on Thursday, according to a regulatory filing.

By disposing of the 4.1 million shares, Wynn’s stake fell to about 7.8% from 11.8%, the filing showed. The casino mogul was the biggest shareholder in the company prior to the move – his ex-wife, Elaine, owns 9.3%. Now, the former executive is the third-largest shareholder in the company, behind his former wife and The Vanguard Group Inc., according to data from Thomson Reuters. Currently, with roughly 8 million shares in the company, Wynn’s stake is worth about $1.4 billion.

Elaine Wynn, in a filing on Tuesday, said she may engage in discussions with the company’s shareholders, management and board regarding the “strategy, business, management, capital structure and allocation, corporate governance, and board composition” of Wynn Resorts.

Wynn resigned as chairman and CEO of the company in February, following The Wall Street Journal’s report that multiple women said he sexually harassed or assaulted them. In one case, the newspaper reported that Wynn paid a $7.5 million settlement with a manicurist formerly employed with the resort and casino company.

He denies the allegations reported by the Journal.

Shares of Wynn Resorts were down nearly 1% in pre market trade.