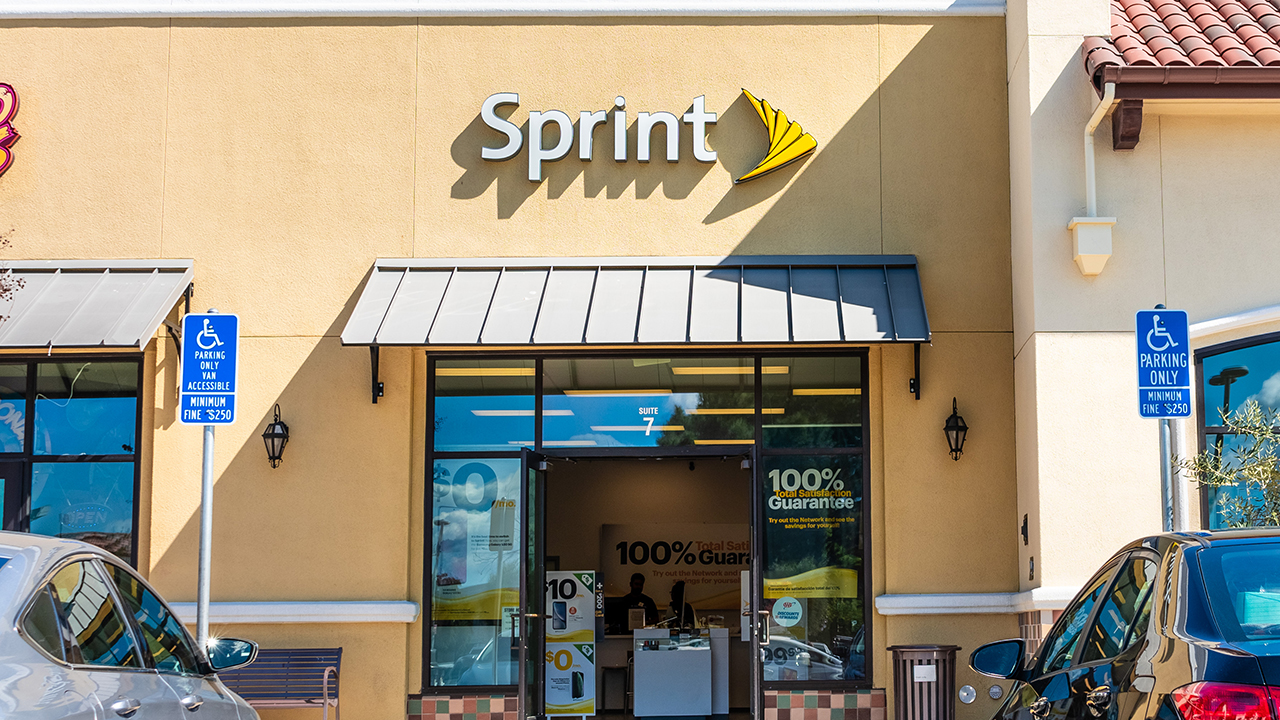 Sprint retail stores nationwide are getting a fresh look this week as they officially begin to operate under the T-Mobile brand beginning Sunday.

The move follows the completion of a $26 billion merger agreement between the two companies in April to create a new wireless giant to take on competitors Verizon and AT&T.

According to T-Mobile, the merger with Sprint will allow the company to "deliver a 5G network second to none and be a supercharged Un-carrier with the ability to up-level competition and better compete on price."

According to an SEC filing in June, T-Mobile said it expects new postpaid subscriptions to be between 800,000 to 900,000 at the end of the second quarter. The company also expects incur an additional $300 million in merger-related costs "to accelerate synergy realization" and $350 to $450 million in costs related to the coronavirus pandemic.

The company is set to report its second-quarter earnings on Thursday.