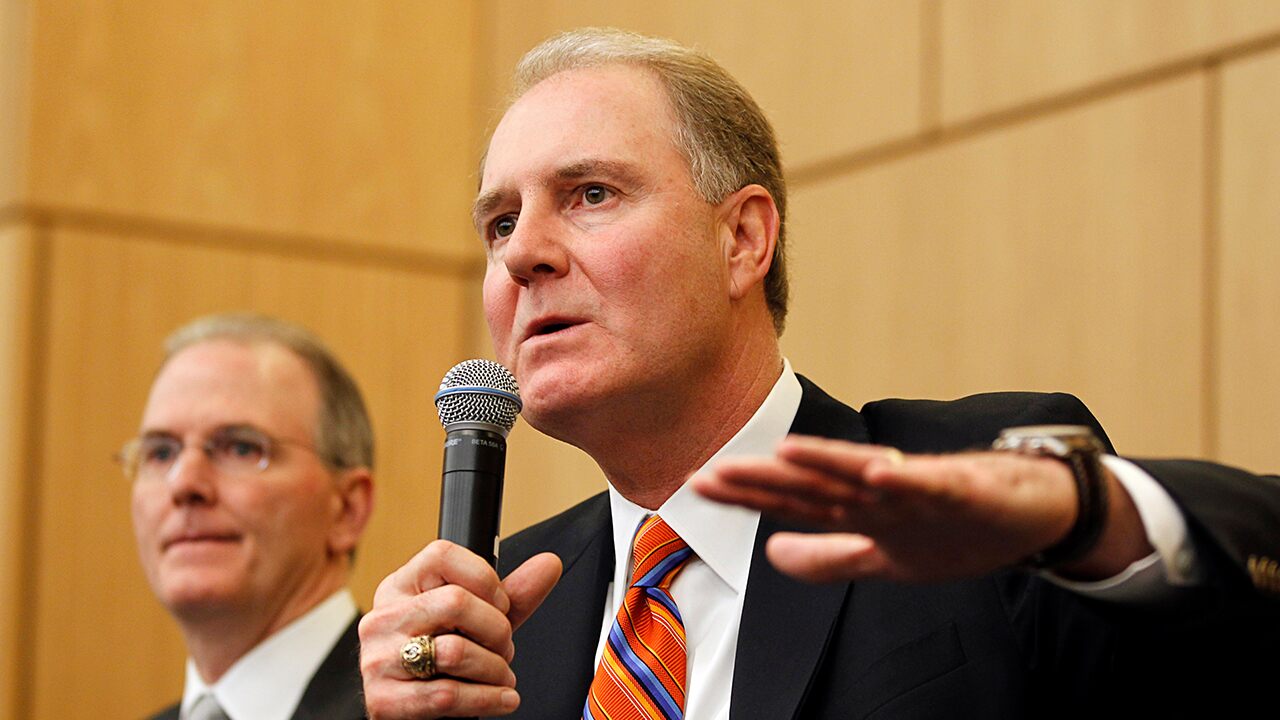 Southwest Airlines will be able to keep paying employees for five months, but if the situation doesn’t improve by September, it could be “a drastically smaller airline,” CEO Gary Kelly said in a video answering employees’ questions Thursday.

The airline has received its first round of proceeds from the CARES Act, has cash and has cut costs, Kelly said. But with millions of Americans sheltering in place due to the coronavirus pandemic, airlines are forced to compete for the few travelers “like never before.”

“Our traffic is virtually zero. So we’ve cut our flight schedule by more than 50 percent, we’ve grounded hundreds of aircraft,” Kelly said. “We are burning through cash and it is an alarming rate. That’s the reality we all know. We may not want to think about it and prefer to focus on happier things to maintain our sanity, quite frankly, but that is the reality.”

In early March, Southwest told investors that its revenue could fall $300 million short of expectations for the quarter. The situation has not improved since then.

“We’ve never experienced anything like this in our lifetimes,” Kelly said, comparing it to the Great Depression, 1918 flu pandemic, World War I and World War II.

Kelly said Southwest would focus on what it can control: keeping fares low, providing quality customer service, cutting costs, making payroll and paying its bills. He said the company had reduced its spending and had borrowed more to boost its cash reserves.

Southwest Airlines aircraft on the move with the Chicago skyline in the background. (iStock)

“The imperative here is to survive,” he said. “Many companies will not survive this, and it may be through no fault of their own. A lot of jobs will be destroyed. Institutions will be lost that took years or decades to build.”

Kelly has already taken a pay cut amid the pandemic. And he said he would take zero salary before asking the unions for concessions. But if the airline does have to resort to downsizing, it will start by asking for volunteers to take early retirement or voluntary furloughs before making layoffs.

“My goal is to never get to that point,” Kelly said.