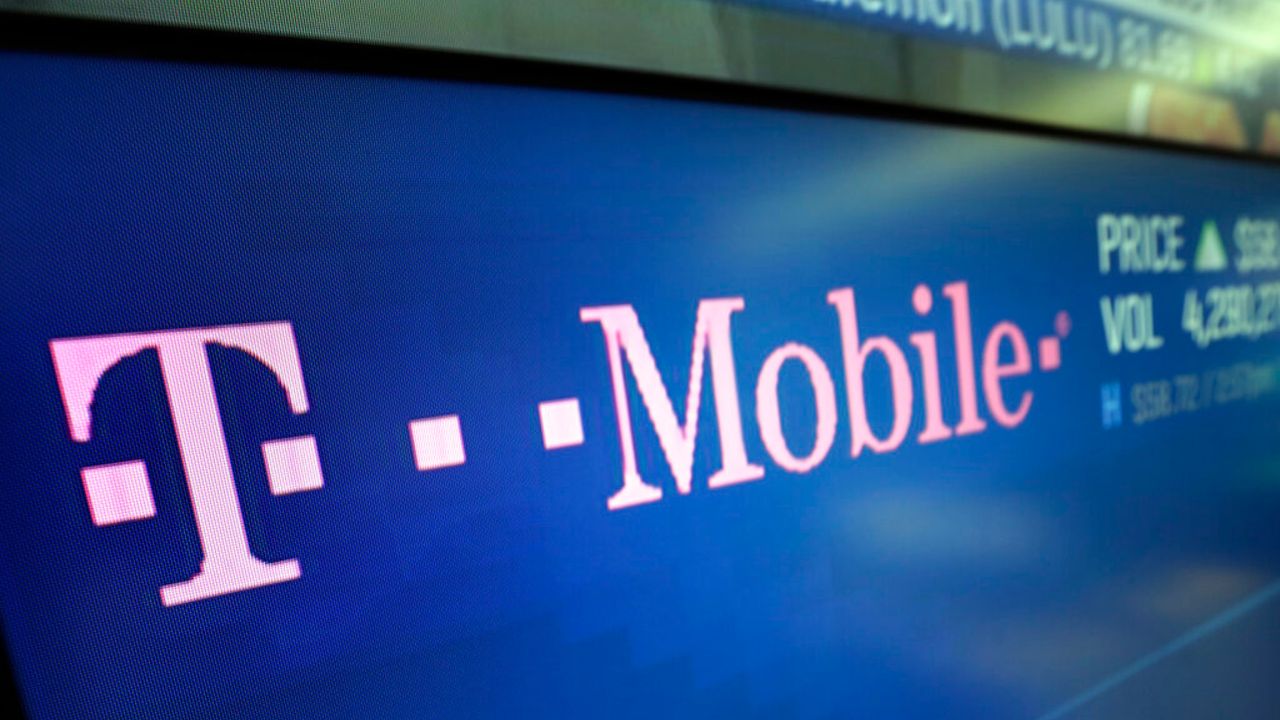 SoftBank Group Corp unveiled a series of transactions on Monday to divest more than $21 billion worth of stock in U.S. wireless carrier T-Mobile US Inc, as it seeks funding for a $41 billion share buyback and debt reduction plan.

SoftBank's shares have more than doubled since the middle of March, despite the economic uncertainty fueled by the COVID-19 pandemic, as CEO Masayoshi Son moves to shed or trim its stakes in other companies such as Alibaba Group Holding.

While the divestments have bankrolled a string of share buybacks, delighting investors including hedge fund Elliott Management Corp, they have raised concerns among credit ratings agencies about the Japanese conglomerate's financial standing.

They come after several of SoftBank's investments, including on office space-sharing start-up WeWork and payment processor Wirecard AG, soured, and it suspended efforts to raise a successor to its $100 billion Vision Fund.

Many of the T-Mobile shares divested by SoftBank were acquired by T-Mobile itself, which will in turn sell them on to the open market and private investors. SoftBank Chief Operating Officer Marcelo Claure will acquire more than $500 million of T-Mobile stock, according to regulatory filings.

SoftBank will pay T-Mobile a $300 million fee for facilitating the transactions.

Goldman Sachs, Morgan Stanley, Citigroup and J.P. Morgan have been appointed as joint lead book-running managers for the offering. Barclays is serving as lead dealer manager and Deutsche Bank Securities is serving as joint dealer-manager.