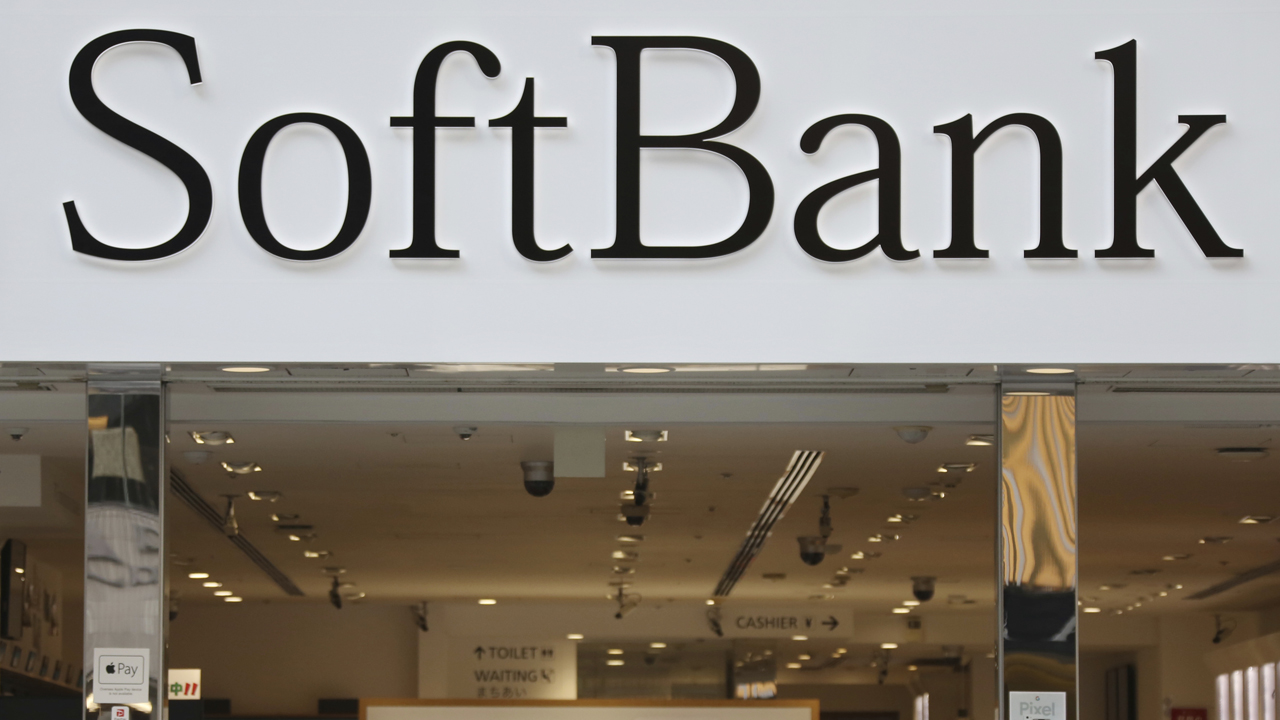 Compass Inc, the U.S. real estate technology firm backed by SoftBank Group, said on Wednesday it sold shares in its initial public offering at $18 each, at the lower end of its downsized target range to raise $450 million.

Compass had previously set a price range of $18-$19 per share, downsized from its prior target at $23 to $26. At $18, a fully diluted valuation, which includes securities such as options and restricted stock, would be $9 billion, compared to $6.4 billion in its most recent private funding round in 2019.

The IPO is a sign of investor fatigue for new stocks, with companies already raising over $36 billion through U.S. IPOs this quarter, up more than 360% year on year, according to Refinitiv.

Intermedia Cloud Communications earlier on Wednesday said it has postponed its IPO due to challenging market conditions.

SOFTBANK-BACKED COUPANG RAISES $4.6B IN US IPO

It has raised $1.5 billion from investors including SoftBank, Goldman Sachs and Canada Pension Plan Investment Board.

Compass shares are due to begin trading on the New York Stock Exchange on Thursday under the symbol "COMP."

Goldman Sachs, Morgan Stanley and Barclays are the lead underwriters.

(Reporting by Niket Nishant in Bengaluru and Echo Wang in Miami; Editing by Elaine Hardcastle, Richard Chang and Shailesh Kuber)