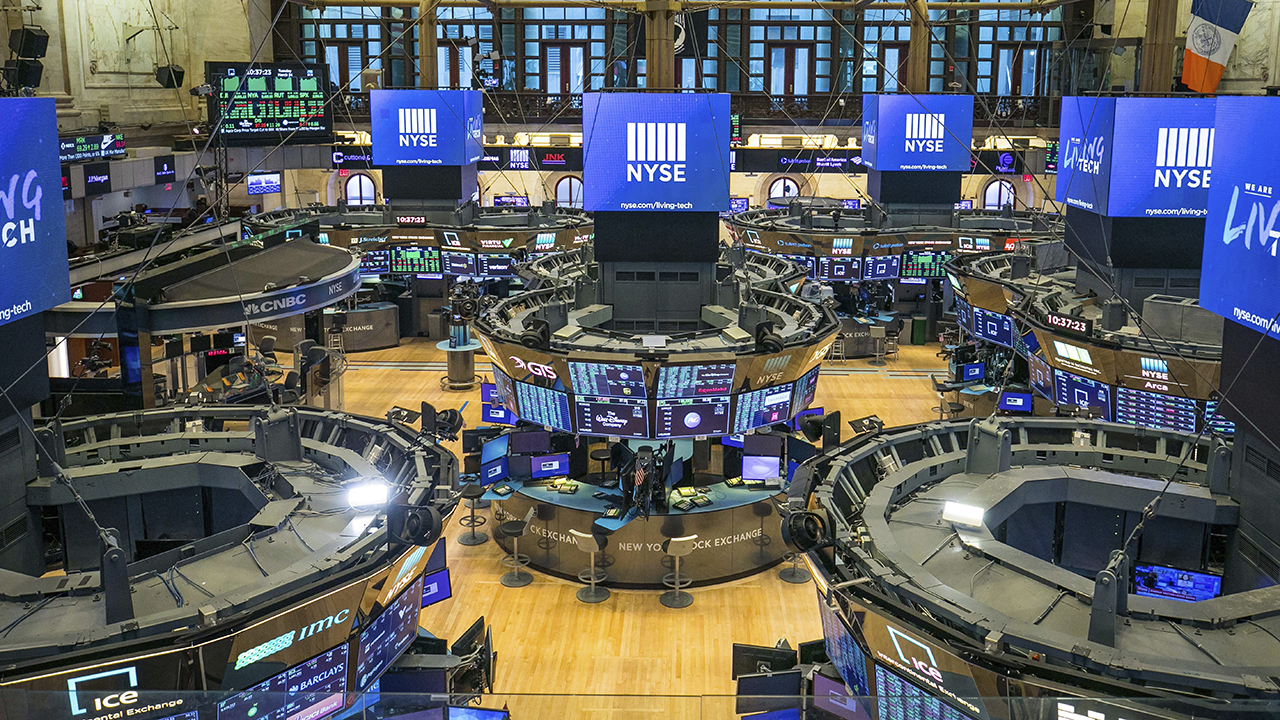 Silicon Valley darling Snowflake Inc. priced its initial public offering above its expected range on Tuesday, joining a frenzied IPO market as the biggest technology issue so far this year.

The IPO priced at $120 a share, a person familiar with the matter said. The price was driven above Snowflake’s target range of $100 to $110 by investors hungry for a piece of the fast-growing company, which offers businesses cloud-based data management.

The pricing gives Snowflake a valuation of roughly $33 billion. That is more than double the $12.4 billion valuation it reached in a private funding round earlier this year, a sign of the enthusiasm surrounding U.S.-listed IPOs in 2020.

The stock is set to begin trading on the New York Stock Exchange under the symbol “SNOW” on Wednesday.

Snowflake joins a flood of companies racing to the public markets this year. Through the end of last week, companies listing in the U.S. have raised more than $78 billion in their IPOs, on pace for one of the biggest money-raising years for new issues since the tech boom of 2000, according to data provider Dealogic.

Snowflake, one of the most hotly anticipated tech offerings of the year among software and cloud-data investors, epitomizes the hunger among investors for the growth that IPOs tend to promise. With interest rates near historic lows and the Federal Reserve pouring trillions of dollars into the economy, investors are seeking places to put their money where they can get better returns.

In its last fiscal year ended in January, Snowflake’s revenue grew 174% from the year before, according to a regulatory filing. Its net loss also grew during that period, and Snowflake remains unprofitable.

Snowflake had already raised its expected price range on Monday. At the $33 billion valuation, Snowflake will be the second-largest company to go public in 2020 after Quicken Loans parent Rocket Cos., according to data provider Dealogic.

Snowflake is run by Chief Executive Frank Slootman, who is no stranger to the IPO process. In the past, he successfully steered software firm ServiceNow Inc. and data-solutions company Data Domain Inc. through IPOs when he served as CEO of each.