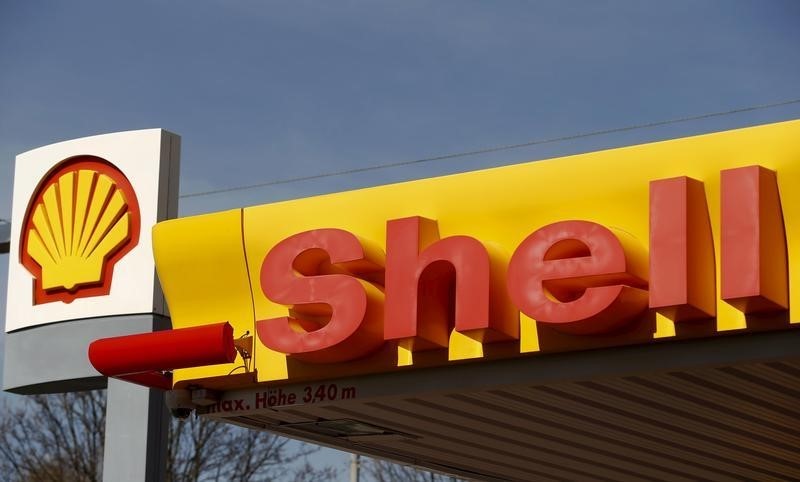 Royal Dutch Shell PLC is writing down the value of its assets by up to $22 billion because of lower energy prices following the demand-sapping coronavirus pandemic.

The write-down follows that by BP PLC, which was on a similar scale earlier this month. Lower oil and gas prices brought on by the pandemic and uncertainty over the pace of the transition to lower carbon energy have caused major oil companies to question the value of their reserves.

Shell’s largest write-downs come from its gas business, where it faces a charge of up to $9 billion, including reductions to the value of the Prelude and Queensland Curtis liquefied natural gas projects in Australia.

The energy industry’s earnings are under pressure and some companies are having to borrow to pay dividends. In April, Shell cut its dividend for the first time since World War II, upending investors’ expectations that major oil companies would provide reliable dividends.

BP TO TAKE UP TO $17.5B WRITEDOWN, LOWERS OIL OUTLOOK

Shell said Tuesday that its gearing level—net debt as a percentage of total capital—is expected to rise 3% because of lower asset values. In April, Shell’s gearing was 29%, above the company’s target of 25%.

“Following the dividend cut, we think Shell, even in the current environment, will deleverage quickly, and this should open the door for greater distributions to shareholders,” said Biraj Borkhataria, co-head of European energy research at RBC Capital Markets.

Shell expects benchmark Brent oil prices to average $35 a barrel this year and $60 a barrel in the long term.

Shell’s shares traded down 1.7% on Tuesday.

Write to Sarah McFarlane at sarah.mcfarlane@wsj.com