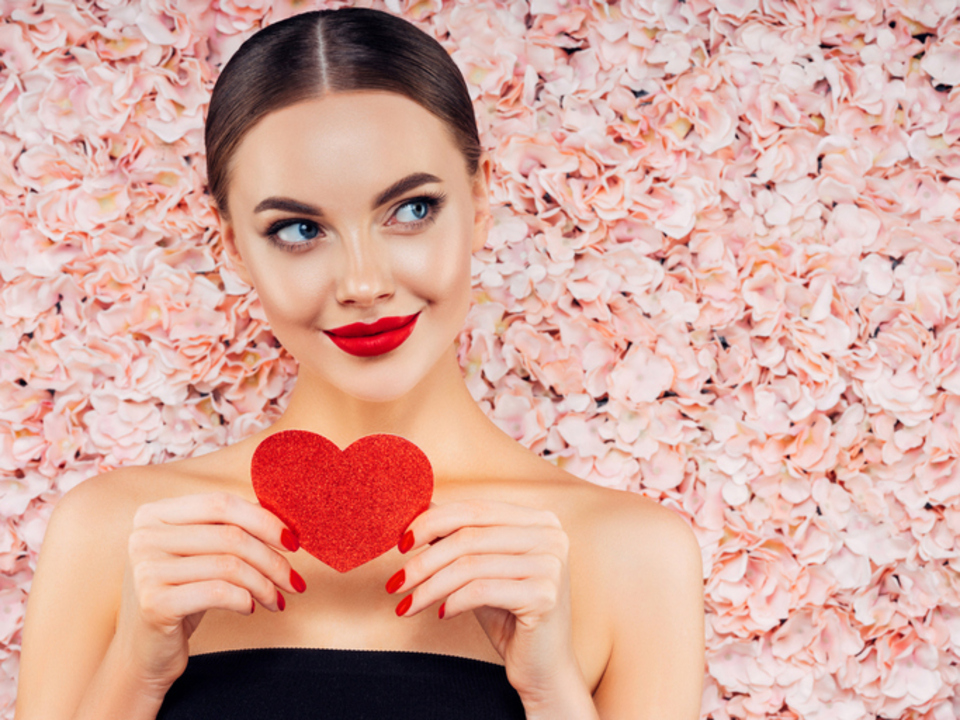 History remembers him as King Edward VII, but during the 60 years that Prince Albert Edward waited to succeed Queen Victoria on the British throne, he was better known as "Dirty Bertie," a man with a taste for the illicit and the budget to indulge it.

Now, collectors interested in keeping up royal traditions can claim a relic of that era for $68,000: a replica of the siege d'amour, or "love chair," that the playboy prince had custom-made and delivered to his favorite Paris bordello in 1890.

The seat, available at a high-end antique store in New Orleans, is believed to be one of only three in existence based on the original design by Paris cabinetmaker Louis Soubrier, according to M.S. Rau Antiques. The original chair is owned by one of Soubrier's descendants and the other replica is shown at the Museum of Sex in Prague.

The model in the U.S. is available just in time for Valentine's Day, though its price is far beyond the average $196.31 Americans plan to spend on the most romantic holiday of the year. Total cash outlay will rise 32 percent to top $27.4 billion, the National Retail Federation and Prosper Insights & Analytics predict.

Exactly how the prince and his paramours positioned themselves on the chair has been lost to history, though the antique shop says it was designed to accommodate the future king and as many as two women at once -- a tidbit that prompted a wealth of Internet speculation.

Upon completion, the chair was delivered to Le Chabanais, one of the best known and most luxurious brothels in Paris, for the prince's use. The business opened in 1878.