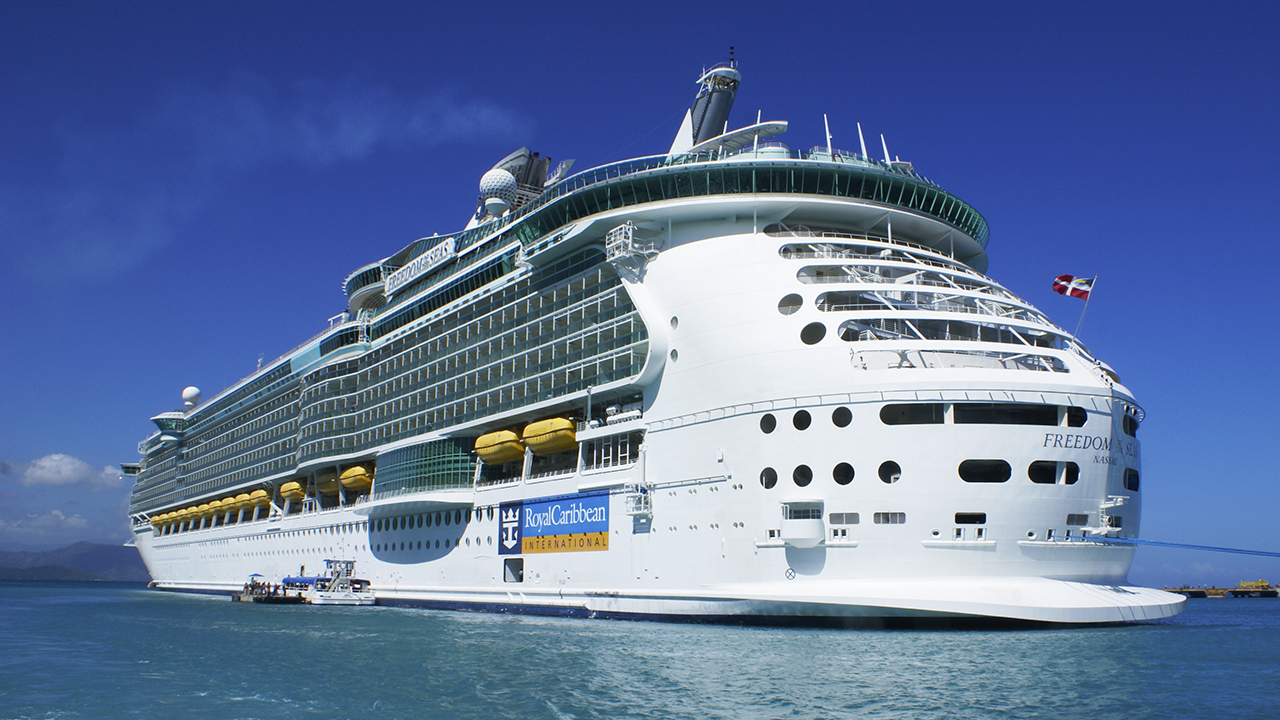 (Reuters) - Royal Caribbean Cruises on Wednesday launched a $3.3 billion bond offering, pledging 28 of its ships as collateral and forecast heavy losses for the first quarter as the COVID-19 pandemic brings the sector to a virtual standstill.

Royal Caribbean, which was forced to suspend its cruises globally and cut about 26% of its U.S. workforce, said the health crisis has dented its first-quarter net income by about $453 million.

WHAT IS A CORPORATE BOND?

The cruise operator's shares, which have sunk over 72% this year, fell 4% in early trading.

The company expects to report a preliminary first-quarter net loss of $1.44 billion compared to a profit of $249.7 million a year earlier, as it prepares to write down the value of its Silversea Cruises unit and several ships by $1 billion to $1.3 billion.

The company will use the new private note offering to repay a $2.35 billion 364-day term loan agreement with Morgan Stanley.

Earlier in May, rival Norwegian Cruise Line Holdings Ltd had raised over $2.2 billion through debt and equity offerings, giving it the much needed funds to survive for at least the next 18 months. The company used two of its ships and two private islands as collateral for the debt offering.

BOEING CEO: CORONAVIRUS LIKELY TO CAUSE A MAJOR AIRLINE TO GO OUT OF BUSINESS

Royal Caribbean declined to specify which ships it had pledged for its debt offering. It had vessels with a net book value of about $22.7 billion as of Dec. 31, including the world's  largest cruise ship - Symphony of the Seas.

Royal Caribbean estimates its cash burn to be about $250 million to $275 million per month during a prolonged suspension of operations.

(Reporting by Uday Sampath in Bengaluru; Editing by Saumyadeb Chakrabarty and Vinay Dwivedi)