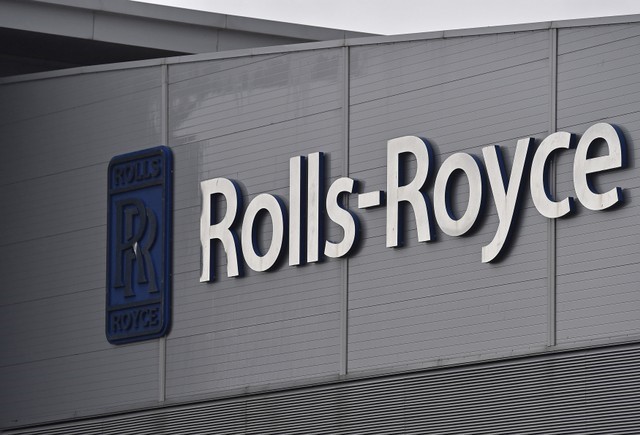 Rolls-Royce will close its aircraft parts factory in central Virginia by the middle of next year, throwing 280 people out of work, the company confirmed on Saturday.

The closing is the result of the decline in global travel during the COVID-19 pandemic, the Richmond Times-Dispatch reported. There had already been 120 layoffs at the plant in June.

“The COVID-19 pandemic has caused a historic collapse in civil aviation which will take several years to recover. As a result, we’ve had to make difficult, but necessary, decisions to protect the future of our business,” Rolls-Royce North America spokesman Don Campbell said in a statement. British-based Rolls-Royce has its North American headquarters in northern Virginia.

The factory opened in 2011 in an office park in Prince George County, about 40 miles (64 kilometers) southeast of Richmond. The plant makes precision aircraft components such as rotative discs and turbine blades, the newspaper said.

Workers were told about the plant closing on Friday, which could have a ripple effect on the central Virginia economy as factory suppliers lose business.

The plant’s construction was announced in 2007. The state provided an incentives package worth $57 million, most of it linked to employment and investment targets that the company would have to meet over 16 years.

The plant initially was supposed to test and assemble components for corporate jets, but the Great Recession led Rolls-Royce to change its plans.

Then-President Barack Obama visited the plant in 2012 to talk up his proposal of a network of U.S. research centers to foster manufacturing competitiveness.