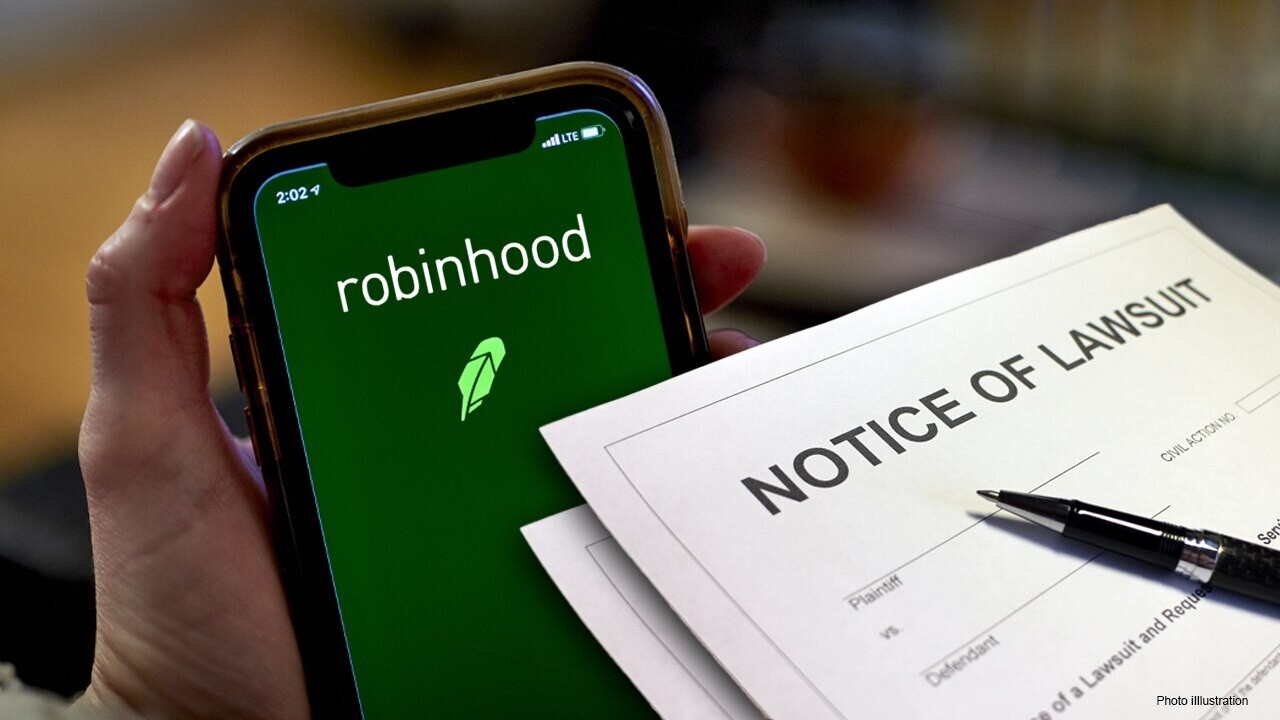 Pennsylvania Sen. Pat Toomey says Congress should avoid imposing unnecessary restrictions on investors as a result of the stock-market volatility that occurred in January in the wake of the short squeeze in GameStop Corp shares.

The comments come as members of Congress and regulators are reviewing zero-commission trading and the “gamification” of stock-market investing through the use of mobile apps.

“Your average American doesn’t need big government coming in to limit her access to and choices in the stock market,” said Toomey, a Republican, at the “Senate Banking Committee hearing on ‘GameStop, Robinhood, and the State of Retail Investing.”

The trading app Robinhood and other online brokers earlier this year restricted trading in GameStop and other companies after members in the Reddit group WallStreetBets banded together to squeeze short-sellers.

The episode led to increased stock-market volatility and caused some members of Congress to question the payment for order flow which allows brokers to provide free trading and customers to open an account with no minimum balance.

More than 10 million Americans opened brokerage accounts in 2020, according to an estimate from JMP Securities, a record.

Fidelity Investments, for example, said its number of retail accounts rose 17% last year to 26 million. Retirement accounts at the firm rose by 7.9% to 32.6 million.

Instead of focusing on regulations that will limit investor participation, Toomey believes regulators should look at the T+2 settlement which resulted in Robinhood and other companies having to restrict trading in shares of GameStop and other companies as a surge in trading volume strained their ability to meet margin requirements.

T+2 settlement means transactions are settled in two business days, and requires brokers like Robinhood need to put up more cash as collateral even if they have the money.

“We should want to make sure that all parts of American society can participate and share in the gains of the stock market,” he added. “And we should avoid taking actions that would undermine that goal.”