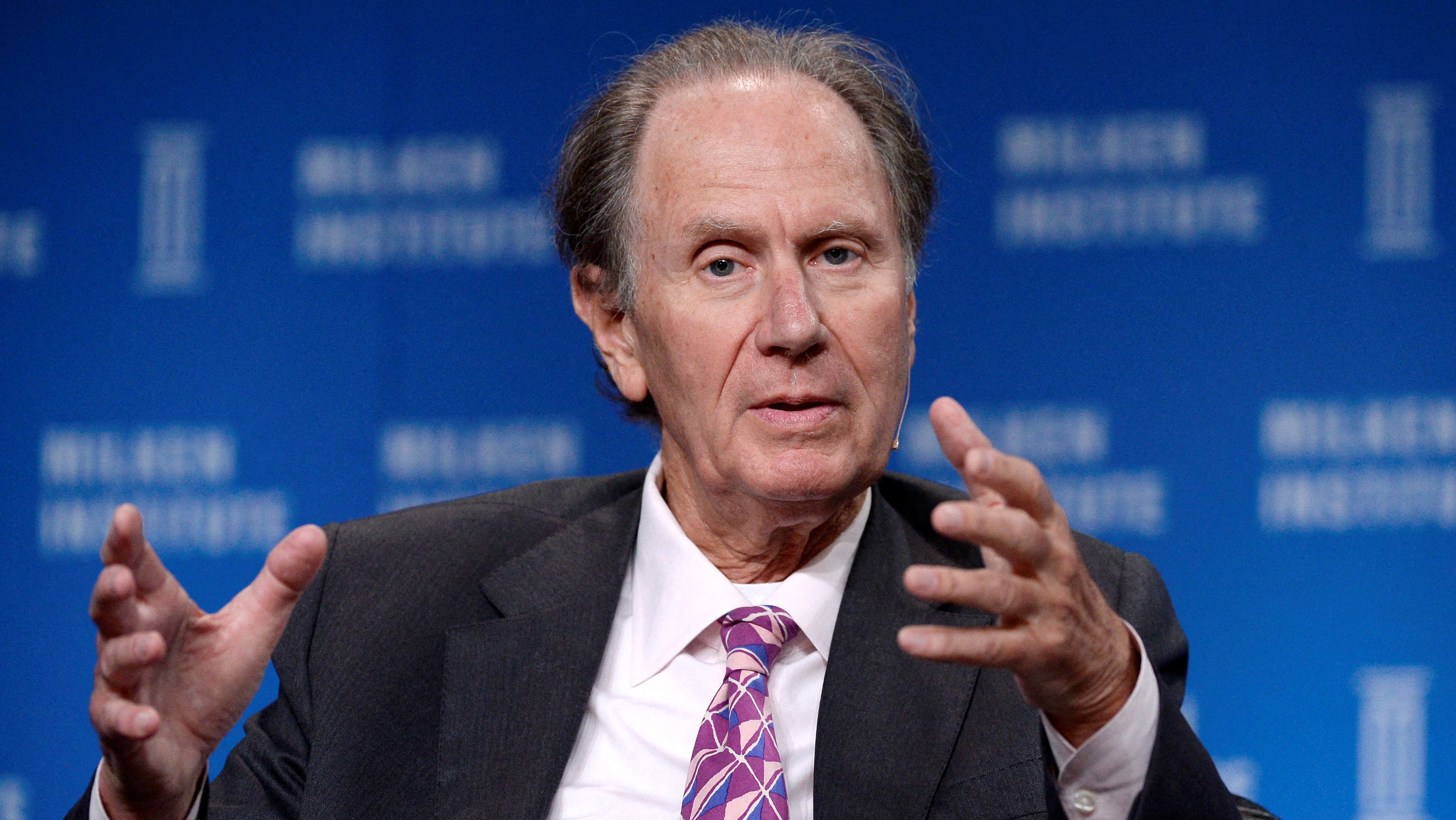 Private-equity firm TPG said on Wednesday it raised $1 billion in its U.S. initial public offering (IPO) at a valuation of $9.1 billion.

TPG's stock market debut comes a decade after most of its major peers went public. The firm spent years recovering from a string of poor investments in the 2000s and diversifying its private-equity platform into growth and social impact investing.

With the shares of many publicly listed private-equity firms hovering near all-time highs, and peers such as EQT AB and Bridgepoint Group Plc having launched IPOs in the last three years that were well-received by the market, TPG decided now was the time to follow suit.

It braved a choppy market. Three other IPOs, including that of TypTap Insurance Group, were canceled this week, as investor concerns about raging inflation and higher interest rates fueled market volatility.

TPG said on Wednesday it priced its IPO at $29.50 per share. The buyout firm had said this week it planned to sell the shares at between $28 and $31 apiece.

The Fort Worth, Texas-based firm has nearly $109 billion in assets under management, with investments in companies including Airbnb Inc, Spotify Technology SA, Burger King and McAfee Corp.

TPG said in a regulatory filing it intends to use the proceeds from the offering to fund growth initiatives and expenses.

About 40% of the capital raised would go to TPG shareholders who are looking to cash out. That excludes its founders, who plan to keep their holdings for now.

Founded in 1992 by David Bonderman and Jim Coulter, TPG was launched as Texas Pacific Group in Mill Valley, California. Its first major investment was in the then bankrupt Continental Airlines in 1993.

(Reporting by Echo Wang in New York and Akriti Sharma in Bengaluru; Editing by Christopher Cushing and Sherry Jacob-Phillips)