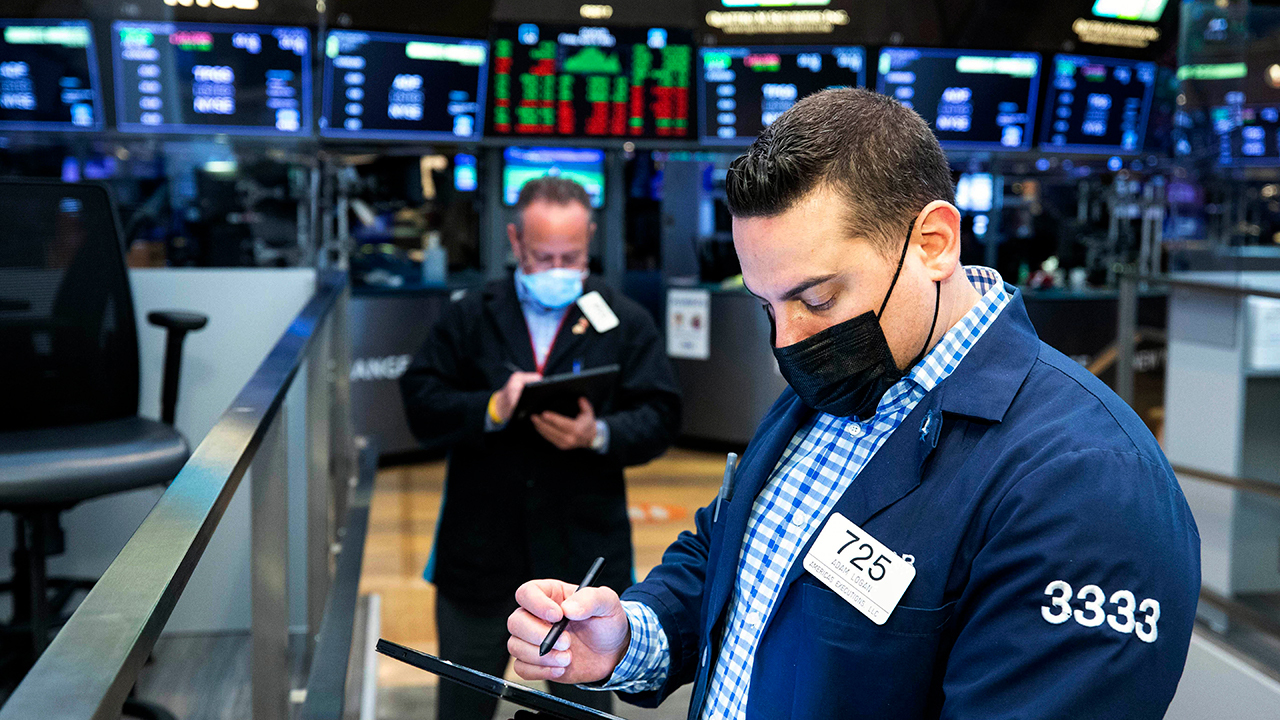 Federal Reserve Chair Jerome Powell said in an interview that aired Sunday night that the U.S. economy is at an "inflection point" due to widespread vaccinations and strong monetary support.

Powell, who appeared on CBS News’ "60 Minutes," said he believes the economy will begin to grow "much more quickly" along with job creation. He warned that the greatest risk for the economy is a resurgent COVID-19 outbreak. He said cases across the country have been slowly increasing, which he called "troubling."

"It’s going to be smart if people can continue to socially distance and wear masks," he said.

Overall, Powell struck an optimistic tone. He pointed to forecasters who predict a GDP growth of up to 7%, which could be the largest increase in three decades.

Powell noted that roughly a million jobs were added in March when revisions to jobs data in January and February are included. The unemployment rate fell to 6% from 6.2%.

"We would like to see a string of months like that," he said. "That is certainly in the range of possibility."

Still, there are about 8.4 million fewer jobs than before the pandemic, and Powell acknowledged that he regularly sees a homeless encampment near the Fed’s headquarters in Washington.

"There’s a lot of suffering out there still," he said. "And I think it’s important that, just as a country, we stay and help those people. The economy that we’re going back to is going to be different from the one that we had."