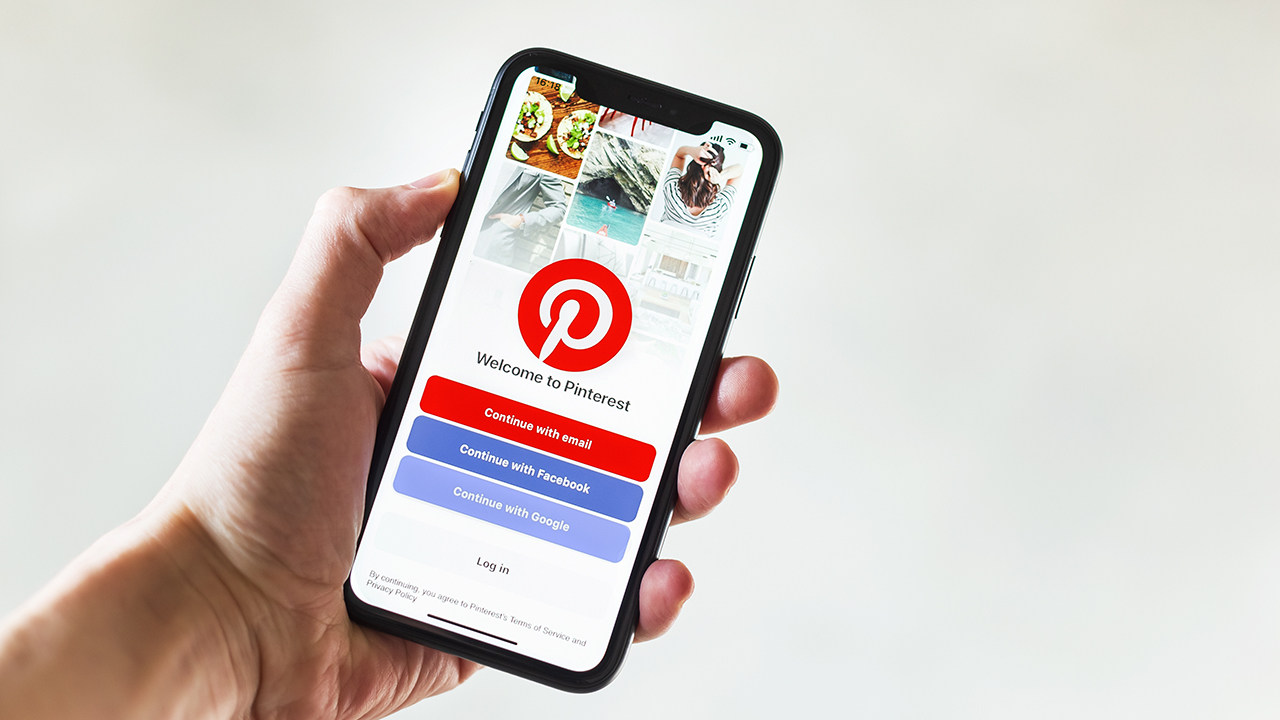 Pinterest Inc. agreed to pay $22.5 million to settle claims of gender discrimination and retaliation by its former Chief Operating Officer Francoise Brougher, as Silicon Valley grapples with growing pressure to address discrimination and diversity issues within its ranks.

Ms. Brougher sued Pinterest in August, alleging the social media company maintained a culture of secrecy among top male executives that resulted in her being left out of meetings and decision-making.

In a blog post, she accused the company of having a hostile work environment for women and that “female executives, even at the highest levels, are marginalized, excluded, and silenced.”

Ms. Brougher, a former executive of Square Inc. and Alphabet Inc.’s Google, was hired in 2018 and became Pinterest’s first operating chief and one of the top female figures at the company. She said she was fired in April.

“Pinterest recognizes the importance of fostering a workplace environment that is diverse, equitable and inclusive and will continue its actions to improve its culture,” the company said in a joint statement with Ms. Brougher. The company settled the lawsuit without admitting any liability.

Pinterest will pay Ms. Brougher and her attorneys $20 million and make a $2.5 million investment toward advancing women and underrepresented communities in the technology industry, according to the statement.

The company has been publicly accused of other instances of gender bias and racial discrimination. In June, two former female employees, Ifeoma Ozoma and Aerica Shimizu Banks, who are Black, said they were paid less than male counterparts and were retaliated against for speaking up about it.

Their criticism prompted a wave of support as staff posted messages in Slack channels backing the claims and pushed for improvements at the company. The employees asked for supporters to use the hashtag #changeatpinterest and sign a petition calling for an end to discrimination and retaliation at the company.

Soon after the company said it hired a law firm to conduct an independent review of its workplace culture.

In August, the company tapped Tyi McCray as its global head of inclusion and diversity, reporting to co-founder and chief executive officer Ben Silbermann.

Ms. Brougher said in the statement that she was encouraged by Pinterest’s actions to help employees feel included and supported.