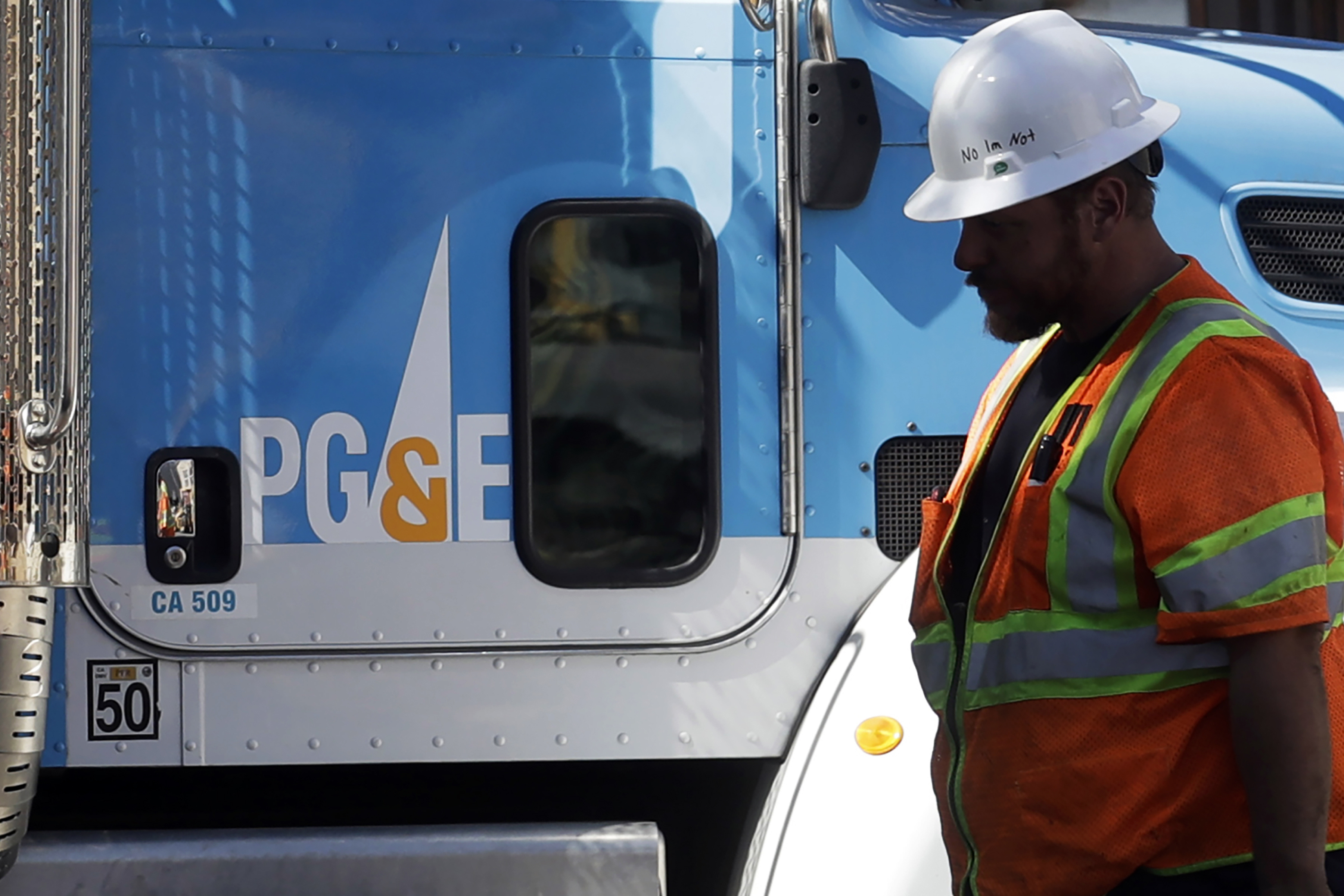 Pacific Gas & Electric's household customers will be hit with an average rate increase of 8% to help the once-bankrupt utility pay for improvements designed to reduce the risks that its outdated equipment will ignite deadly wildfires in its Northern California service territory.

The higher prices, approved Thursday, take effect March 1 and are expected to boost the bills of PG&E's residential customers by an average of $13.44 a month. That may further strain the budgets of people struggling to make ends meet during a recession caused by the pandemic that is causing governments to curtail commerce and corral people at home in an effort to ease the spread of the virus that causes COVID-19.

California power regulators approved the increase after two years of wrangling between PG&E and a variety of groups battling to limit how much of the financial burden customers should have to shoulder for the utility's long-running neglect of a grid that supplies power to about 16 million people in a sprawling area.

PG&E's outdated equipment was blamed for causing a series of wildfires during 2017 and 2018 that killed more than 120 people and destroyed more than 27,000 homes and other buildings. The damage caused PG&E to file for bankruptcy in 2019, opening a legal avenue for the company to negotiate $25.5 billion in settlements with wildfire victims and others.

The San Francisco utility emerged from bankruptcy five months ago and is now seeking to upgrade its equipment and adopt other safety measures to avoid facing financial calamity — and a public relations catastrophe — again.

Under the agreement approved by California regulators, PG&E can't use any of its additional revenue to pay for its bankruptcy settlements or enrich an executive team that has been overhauled in recent years.

But PG&E does plan to use the extra money to help finance grid improvements, additional tree trimming around power lines and take other steps that the company believes will reduce the chances of sparking more fires. The utility is also making changes aimed at decreasing the scope of deliberate blackouts imposed during dry and windy weather conditions that raise wildfire risks in Northern California.

“We want to work to exceed our customers’ expectations when it comes to safely and reliably delivering clean energy, reducing wildfire risk in an ever-changing climate, and building a safe and sustainable energy system," said Robert Kenney, PG&E's vice president of regulatory and external affairs.

PG&E STARTS ROTATING POWER OUTAGES IMPACTING UP TO 250,000 CUSTOMERS AT A TIME

The Utility Reform Network, one of the groups that hammered out the rate increase settlement with PG&E late last year, had hoped California regulators would delay approval because of the financial strain stemming from the pandemic.

The sticker shock of the forthcoming PG&E rate increases has been magnified by the time it took to negotiate them while the utility was still in bankruptcy. Part of the 2021 increases cover the past year, too.

Customers might have been even harder hit if not for the resistance to PG&E's initial plan. The utility originally sought about $2 billion in additional revenue from customer rate increases from 2020 to 2022, according to regulatory documents. The final settlement approved by regulators will instead give PG&E an additional $1.15 billion instead.