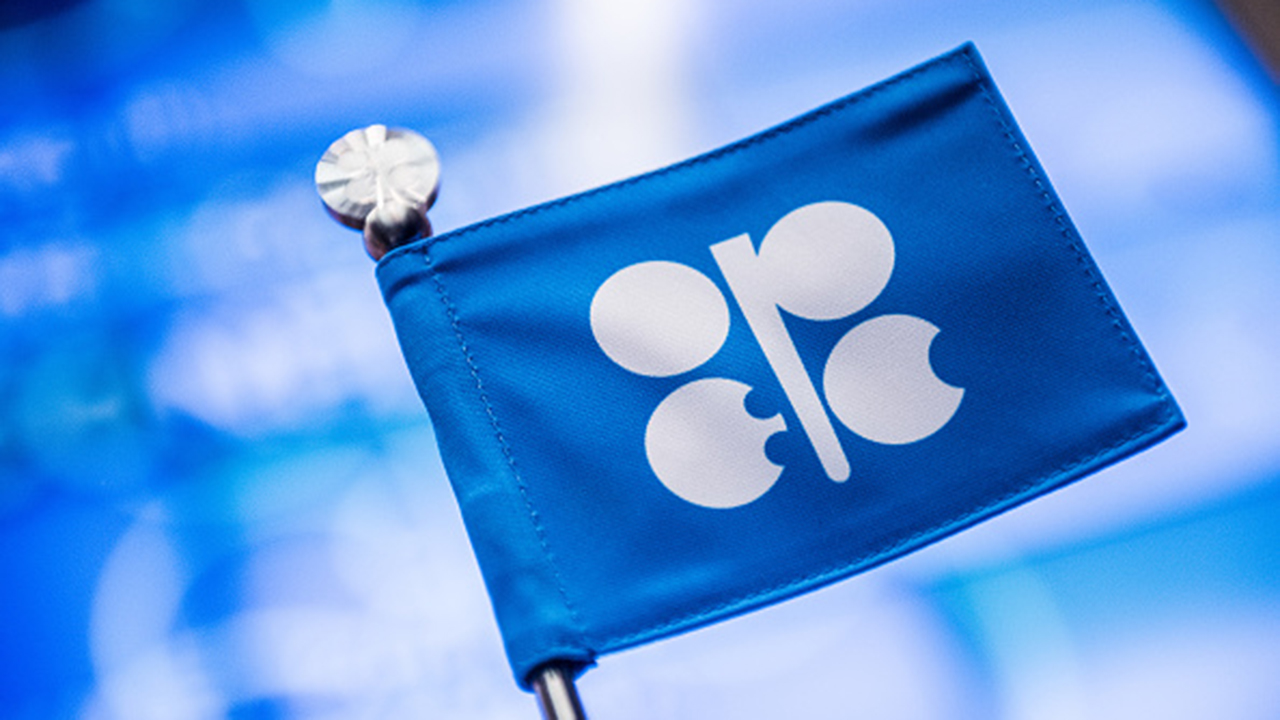 OPEC oil producers and allies such as Russia, a grouping dubbed OPEC+, meets on Wednesday to review compliance with oil cuts meant to support oil prices amid the coronavirus pandemic.

OPEC+ is unlikely to change its output policy, which currently calls for reducing output by 7.7 million barrels per day (bpd) versus a record high 9.7 million bpd up until this month, according to OPEC+ sources.

They said the meeting instead would focus on compliance by countries such as Iraq, Nigeria and Kazakhstan.

Compliance with the cuts was seen at 95% to 97% in July, according to OPEC+ sources and a draft report seen by Reuters on Monday.

That is high by OPEC standards. In July, top exporter Saudi Arabia was still pumping below its target and Iraq and Nigeria, while lagging the Gulf OPEC members on compliance, were pumping less than in previous months, according to a Reuters survey and other assessments.

Brent crude has been trading near a 5-month high above $45 a barrel and has more than doubled since hitting a 21-year low below $16 in April, helped in part by the OPEC+ deal.