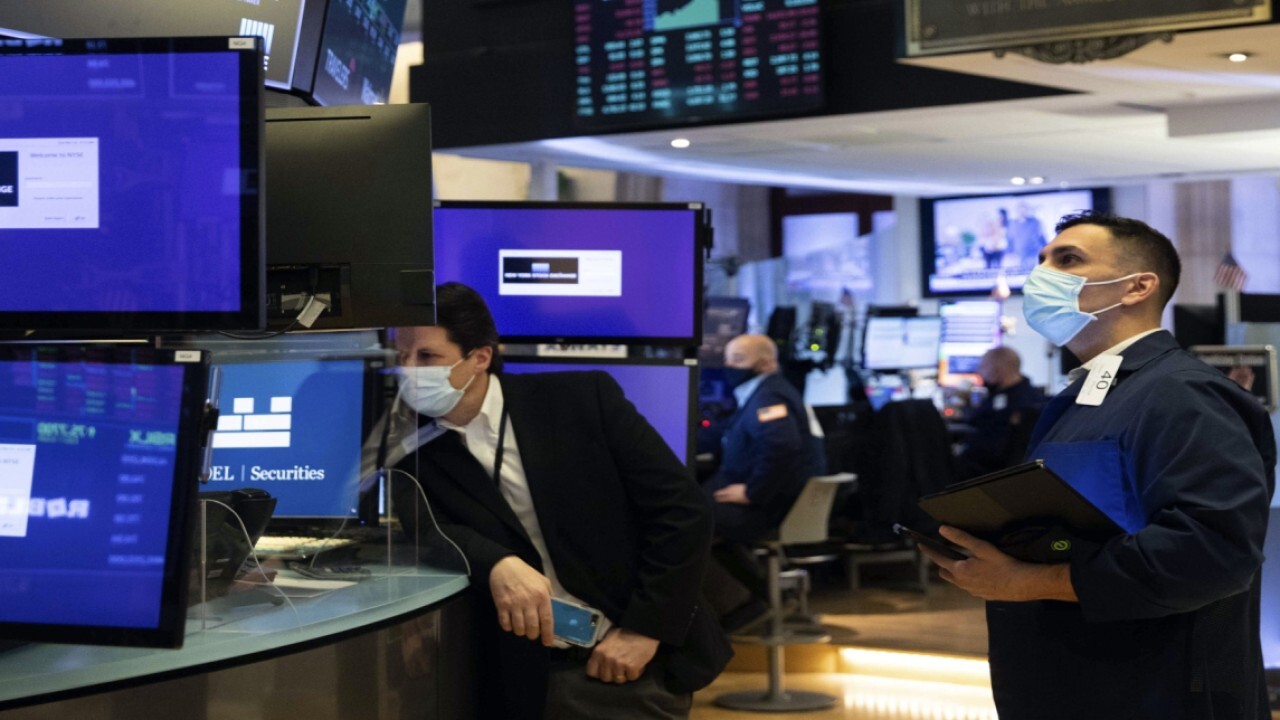 Shares of the online and mobile ordering platform for restaurants, which trade under the symbol OLO, opened at $32 apiece on Wednesday after pricing the prior evening at $25, above the $20 to $22 range that was expected.

The 18 million-share sale raised $450 million and gave Olo a valuation of about $3.5 billion.

Olo is among a number of food-delivery and related businesses, including Doordash and Uber Eats, that have benefited from the COVID-19 pandemic.

Shake Shack Inc., The Cheesecake Factory Inc. and Wingstop Inc. are among the restaurants that are Olo customers. Shake Shack founder Danny Meyer, who has an approximate 1.1% stake, serves on the company’s board of directors.

Goldman Sachs & Co. LLC and J.P. Morgan were the lead book-running managers for the offering.

Olo’s strong debut is the latest follows the recent success of South Korean e-commerce giant Coupang LLC. and video-game maker Robolox Corp. surged 81% and 64%, respectively in their opening trades on the NYSE.

Shares of both companies continue to trade above the level at which they priced last week, but Coupang has fallen below where it opened for trading.