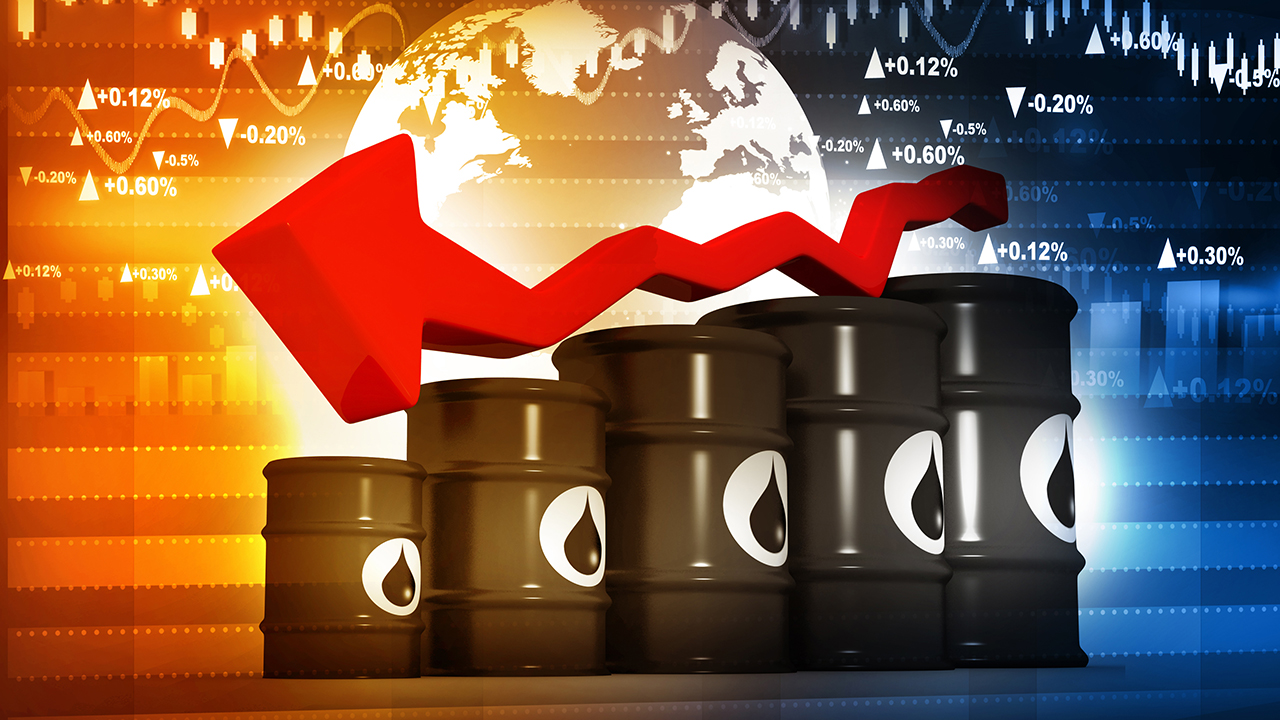 Trump: Oil will be over $5 per gallon

Oil prices fell to a three-month low Thursday as investors fretted over the resurgence of COVID-19 and the summer driving season nearing an end.

Six straight days of selling have pushed prices down about 15% from their late-July highs and to levels last seen on May 21.

"I think the concern with regard to what we're seeing in Asia with the lockdowns, beginning in New Zealand and Australia and of course, going all the way up to where it counts the most, China," said Stephen Schork, founder and editor of the daily oil subscription newsletter The Schork Report.

New Zealand this week announced a national lockdown after one COVID-19 case was discovered in the country. Twenty new cases have been reported in the last 24 hours.

This as lockdowns are also in effect in parts of neighboring Australia and China, the world’s largest buyer of oil.

Fears that further lockdowns will slow global economic growth come as U.S. demand is at a peak for the year.

There are "two more weeks left of the summer driving season," Schork warned. Demand will begin to fall as kids go back to school.

Compounding the pressure on oil prices was Thursday’s release of the minutes from the Federal Reserve’s July meeting which showed the central bank could begin tapering its asset purchases before the end of this year.

Schork said prices could fall another $5 or $10 from here before making "another run higher" in the fourth quarter. He sees prices ending 2020 right around current levels, barring another shutdown of the global economy.

Others, like Phil Flynn, senior market analyst at Price Futures Group, think the selloff is almost over.

"The selling looks like we are getting to the capitulation point!" he said. "Look to use the weakness to lock in winter hedges or speculate on some calls."