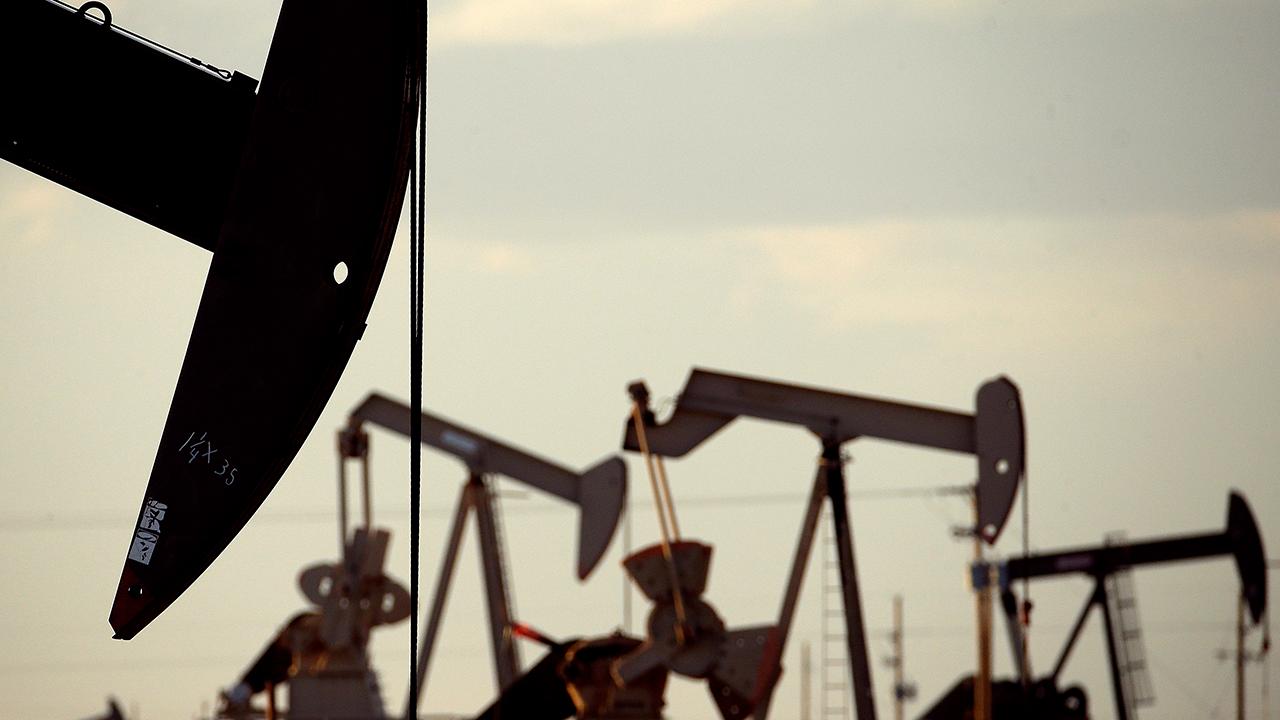 Oil prices rose on the eve of meeting between OPEC and its allies, as investors were betting the producers would largely agree to extend their supply curbs into May.

OPEC+ has raised concerns that rising numbers of coronavirus infections globally and lockdown measures will impact the recovery in demand for oil, according to a report from the group's experts panel meeting seen by Reuters.

The benchmark has shed 2.5% so far this month, compared with a 18% rise in February.

SUEZ CANAL SUPPLY CHAIN SNAFU LIKELY TO 'UNTANGLE ITSELF' IN 'NEXT WEEK OR SO': EX-SHELL OIL PRESIDENT

The Organization of the Petroleum Exporting Countries and allies, together called OPEC+, are set to meet on Thursday, following a month in which oil prices have whipsawed on concerns about extended pandemic lockdowns in Europe, slow vaccine rollouts and rising COVID-19 cases in India and Brazil, pitted against growing optimism on growth in the United States.

OPEC+ last month surprised the market by agreeing to extend supply curbs, with small exceptions for Russia and Kazakhstan, at a time when fuel demand appeared to be recovering.

"All eyes will be on OPEC+ meeting for May output decisions and considering the surge in COVID-19 cases and lockdowns being implemented in parts of Europe, and the strength in dollar, it may pressure prices by another 2 to 3%," said Sunilkumar Katke, head of currencies and commodities at Axis Securities.

"We also anticipate some ease in supply from May considering the output cut extensions have already been stretched from previous planned levels."

Under existing curbs, OPEC, led by Saudi Arabia, and non-OPEC producers, led by Russia, have cut just over 7 million barrels per day (bpd), while Saudi Arabia has made an additional voluntary reduction of 1 million bpd.

Saudi Arabia is prepared to back an extension of the supply cuts into June, including its own voluntary cut, to boost prices, a source briefed on the matter told Reuters this week.

Adding to the view that the producers group should hold back supply, data released on Tuesday by the American Petroleum Institute showed U.S. crude oil stocks rose by 3.9 million barrels in the week to March 26, well above analysts' forecasts in a Reuters' poll for a build of about 100,000 barrels.

Data on U.S. inventories are due on Wednesday from the U.S. Energy Information Administration.