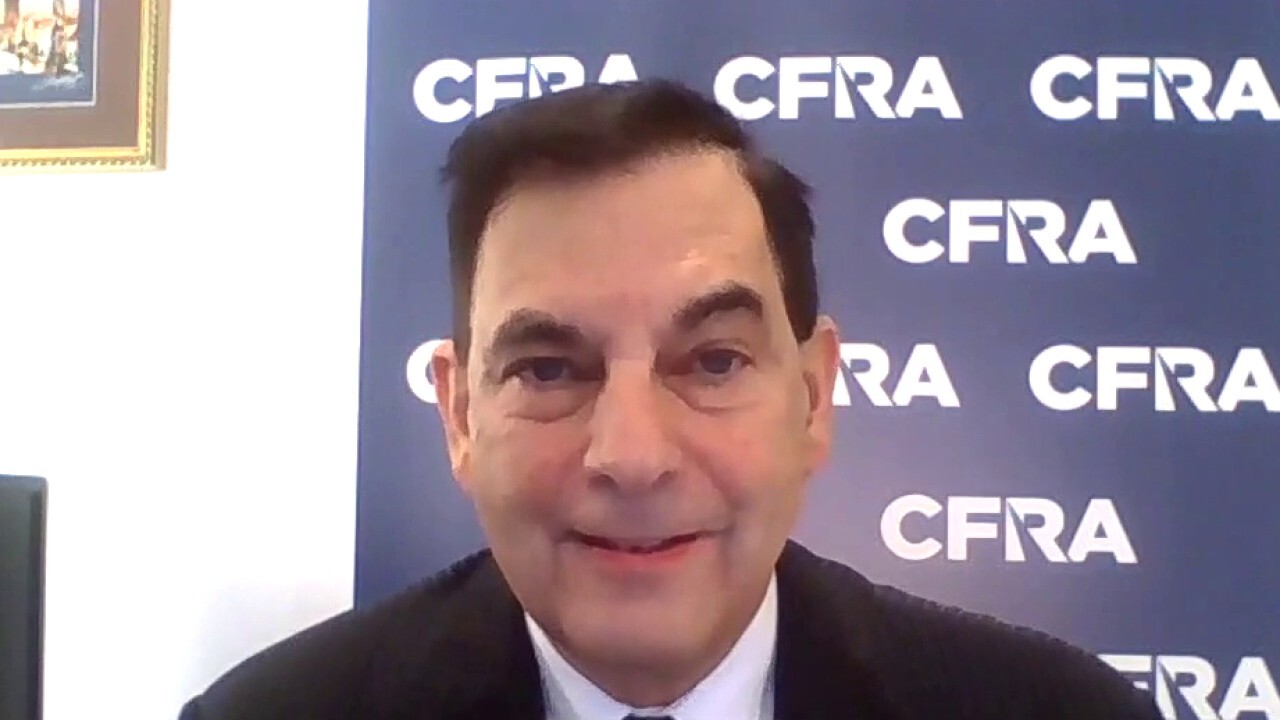 Markets have more room to the upside: Investment researcher

Nordstrom Inc said labor costs pinched its quarterly profit and warned of product shortages at its off-price stores heading into the holiday season, sending its shares down 23% in extended trading on Tuesday.

The Seattle-based company, like other retailers, is under tremendous pressure to keep its shelves stocked for the holiday season as shipping logjams, shuttered factories in Asia and a scarcity of raw materials rip through global supply chains and result in product shortages.

The company said third-quarter net sales at Nordstrom Rack stores fell 8% from 2019 levels, at a time when rivals Macy's Inc and Kohl's Corp have returned to above pre-pandemic sales levels.

Chief Executive Officer Erik Nordstrom said the business' underperformance was due to internal decisions as much as the broader supply-chain issues.

"We have not responded as quickly and as aggressively as we needed to, with Rack in particular... we've been significantly under inventory plans all year," Nordstrom said on a call with analysts.

3 SUSPECTS IN CUSTODY AFTER SMASH-AND-GRAB ROBBERY AT NORDSTROM STORE AT THE GROVE, LAPD SAYS

The company also reported a jump in costs in the quarter as it spent more on staffing its stores amid labor shortages in the United States that have forced retailers to increase wages and hand out hefty bonuses.

Nordstrom said in October it would hire more than 28,000 workers for the holiday season, offering new store employees up to $650 in incentive pay.

Nordstrom maintained its annual revenue growth forecast of more than 35%, while rival Macy's last week raised its sales expectations to as much as 40%.

The company posted a quarterly profit of $64 million, or 39 cents per share, missing estimates of 56 cents, according to Refinitiv IBES data.

Shares were trading at $24.60 and were set to post their worst day ever.