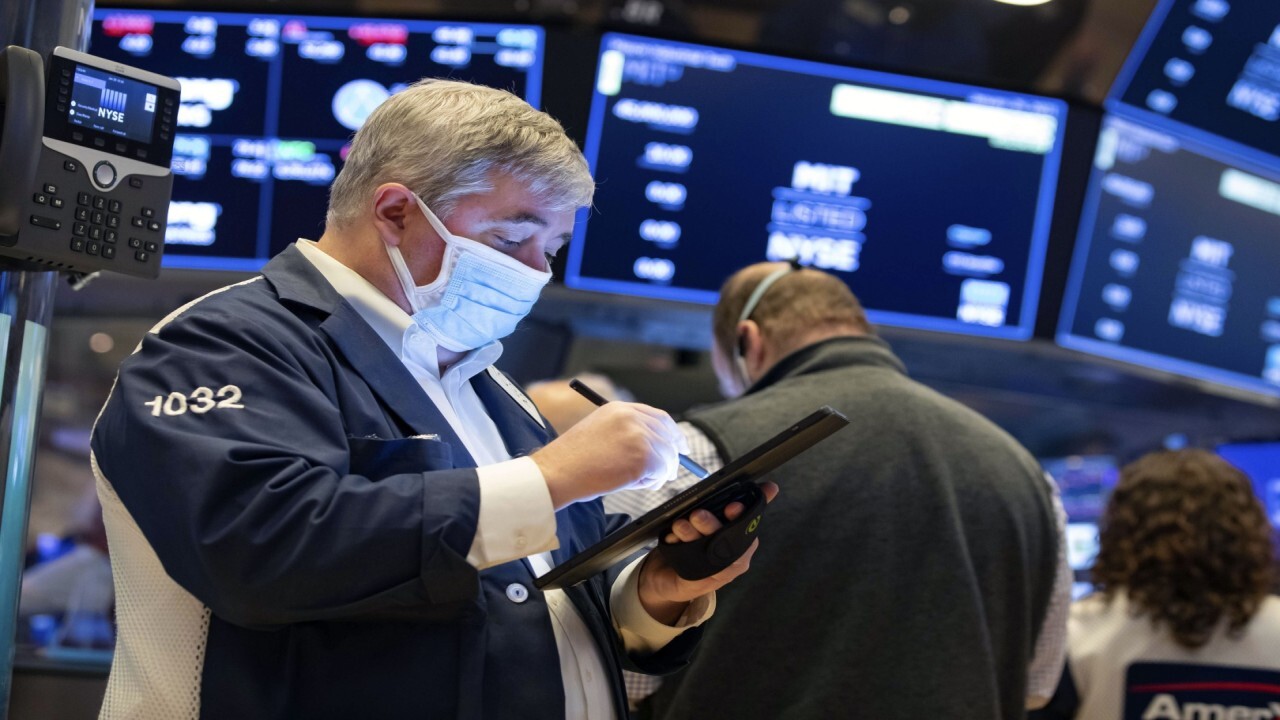 Melvin Capital Management, the hedge fund squeezed by its short-selling bets that GameStop shares would fall, lost 53% on its portfolio in January, a source familiar with the matter told FOX Business.

The heavy losses came as an army of at-home traders in the Reddit forum "Wallstreetbets" put their support behind GameStop and other heavily shorted companies, betting that share prices would rise even as Wall Street short-sellers — who bet on stock's decline by selling shares they don't own — gambled the exact opposite.

GameStop shares, which were worth about $19 at the beginning of January, climbed as high as $483 last week, a price surge so dramatic that TD Ameritrade and Robinhood placed restrictions on trading of the brick-and-mortar video game retailer. After plummeting on Thursday, GameStop shares made a dizzying recovery on Friday after Robinhood — facing a public outcry — said it would reinstate some trading.

Melvin Capital, which was founded by Gabe Plotkin, started the year with about $12.5 billion in assets and ended the month with more than $8 billion after it received commitments from current investors for more capital in the final days of the month, the source said.

"The fund's portfolio liquidity is strong," the source said. "Use of leverage is at the lowest level since Melvin Capital's inception in 2014."

The stock-market rollercoaster, viewed by many as a war waged by the 99% against wealthy Wall Street titans, has raised questions among some lawmakers about increased regulatory oversight and concerns about non-professional investors who were seemingly blocked from trading GameStop shares for a brief period.