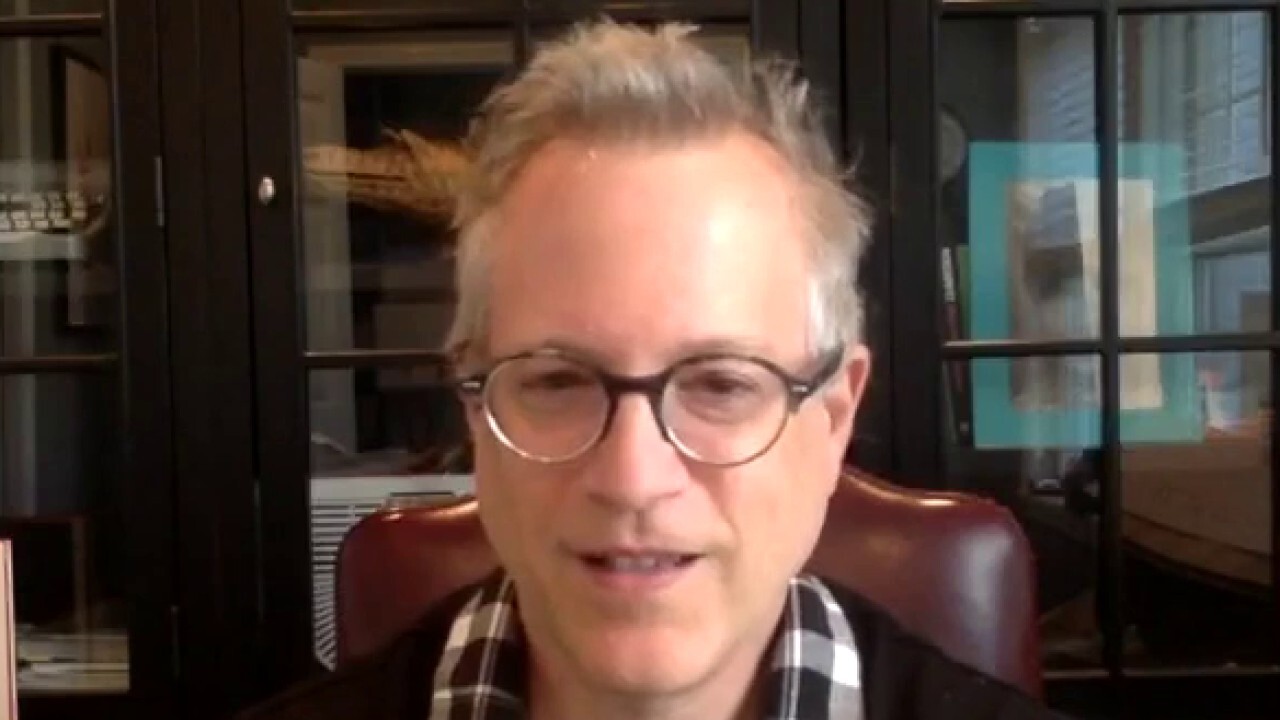 A MassMutual investment subsidiary has agreed to pay $4.75 million to resolve allegations by Massachusetts securities regulators including that it failed to supervise its agents, among them the social media persona "Roaring Kitty," whose online posts helped spark January’s trading frenzy in GameStop shares.

Massachusetts Secretary of the Commonwealth William Galvin on Thursday said MML Investors Services failed to detect the activities of Keith Gill, who touted GameStop stock in his spare time while he was working at the company.

GAMESTOP CHAOS WOULD ‘LOOK LIKE CHILD'S PLAY’ IF INVESTORS DECIDE TO PLAY THE SAME GAME IN CHINA, EXPERT SAYS

The company agreed to pay a $4 million fine to resolve those allegations and another $750,000 for failing to register 478 broker-dealer agents. It also agreed to overhaul its social media policies.

MassMutual did not admit wrongdoing and said it was "pleased to put this matter behind us."

Keith Gill, known as Roaring Kitty, is seen on a fragment of a YouTube video displayed on a smartphone screen in front of GameStop logo, Feb. 19, 2021. (Getty Images)

Galvin’s inquiry into Gill remains pending. His lawyer did not respond to a request for comment.

Gill, known as "Roaring Kitty" on YouTube and "DeepF***ingValue" on Reddit, was a key figure in the so-called "Reddit rally," which saw shares of GameStop surge 400% in a week before crashing back to pre-surge levels earlier this year.

He began sharing his positions on Reddit’s popular Wallstreetbets trading forum in September 2019, posting a portfolio screenshot indicating he had invested $53,000 in GameStop.

By late January, Gill, 35, was up over 4,000% on stock and options investments in the company, with his GameStop position plus cash worth nearly $48 million, according to his Reddit posts.

At the time, Gill worked at MassMutual in a marketing and financial education job and was a registered financial broker in Massachusetts.

State regulators found MassMutual failed to detect nearly 1,700 trades by Gill, who was able to execute at least two trades in GameStop in excess of $700,000, beyond a company limit.