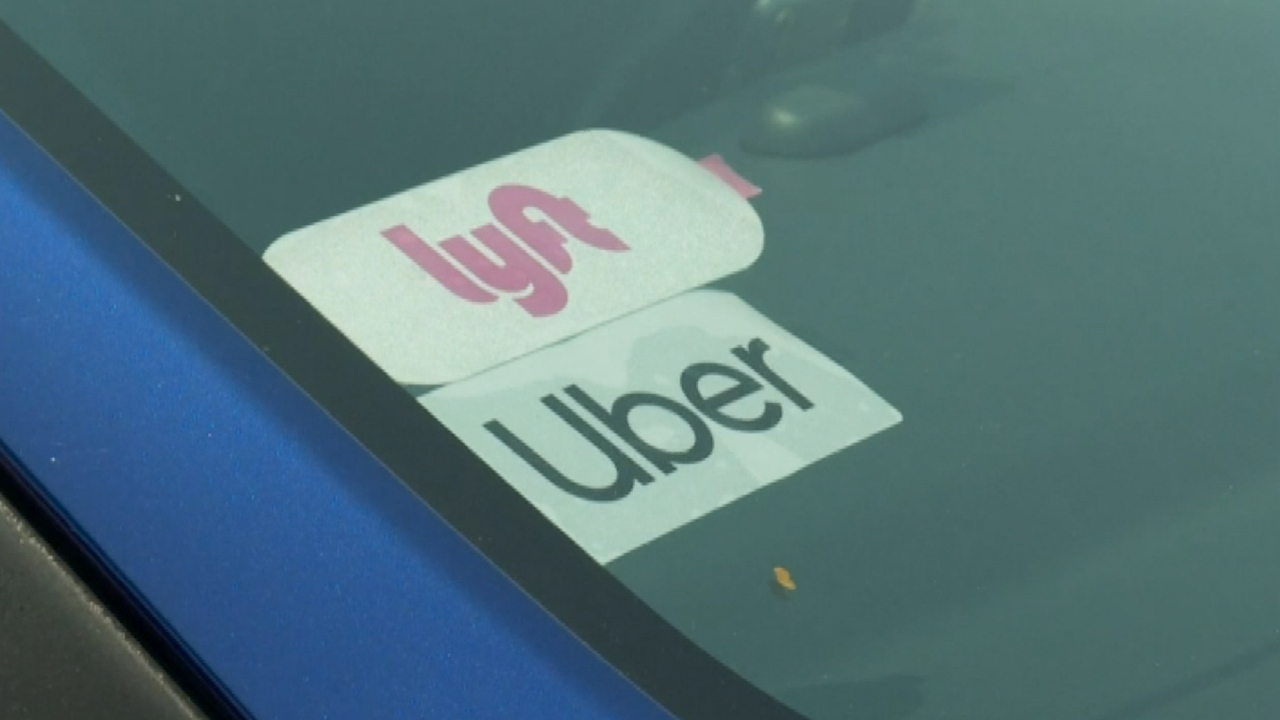 The legal clash between California officials and Lyft, Uber: Could it shape the future of rideshare companies?

Will Swaim, the President of the California Policy Center, discusses the latest on what is happening with Uber and Lyft in California

Lyft Inc. said demand for rides improved in the first quarter compared with much of last year when the pandemic sunk ridership.

The ride-hailing company on Tuesday reported 13.5 million active riders for the January through March stretch. That was up about 8% from the last quarter of 2020, though active riders were still down by more than one-third year-over-year.

The company reported almost $609 million in revenue for the quarter, down from $955.7 million for the same period last year but ahead of the $558 million that analysts polled by FactSet predicted.

The pandemic cut into demand at Lyft and rival Uber Technologies Inc. as many consumers cut back on business trips, canceled vacations and shifted to working from home. Both companies reduced staff and other costs. Lyft said it saved $360 million last year in all. Bookings, however, have been picking back up as vaccines are distributed.

San Francisco-based Lyft is making other changes to its operations as the U.S. economy recovers. Last week, the company said a Toyota Motor Corp. business focused on autonomous technology agreed to purchase its self-driving division for $550 million.

Lyft has said the sale would help it save $100 million in operating expenses. The company has also said it expects to generate profits, on an adjusted basis before interest, taxes, depreciation and amortization, in the third quarter. Uber expects to earn profits on that basis in the fourth quarter.

For the first quarter, Lyft said its loss widened to $427.3 million from $398.1 million as it incurred costs related to stock-based compensation and expenses tied to insurance liabilities. Analysts expected the company to lose $322 million. The company continued to lower other expenses, with costs for sales and marketing down 60%.

Lyft reported its adjusted loss before interest, taxes, depreciation and amortization narrowed to $73 million from $85.2 million in the year-earlier quarter. That earnings measurement excludes the share-based pay, insurance liabilities and other expenses.