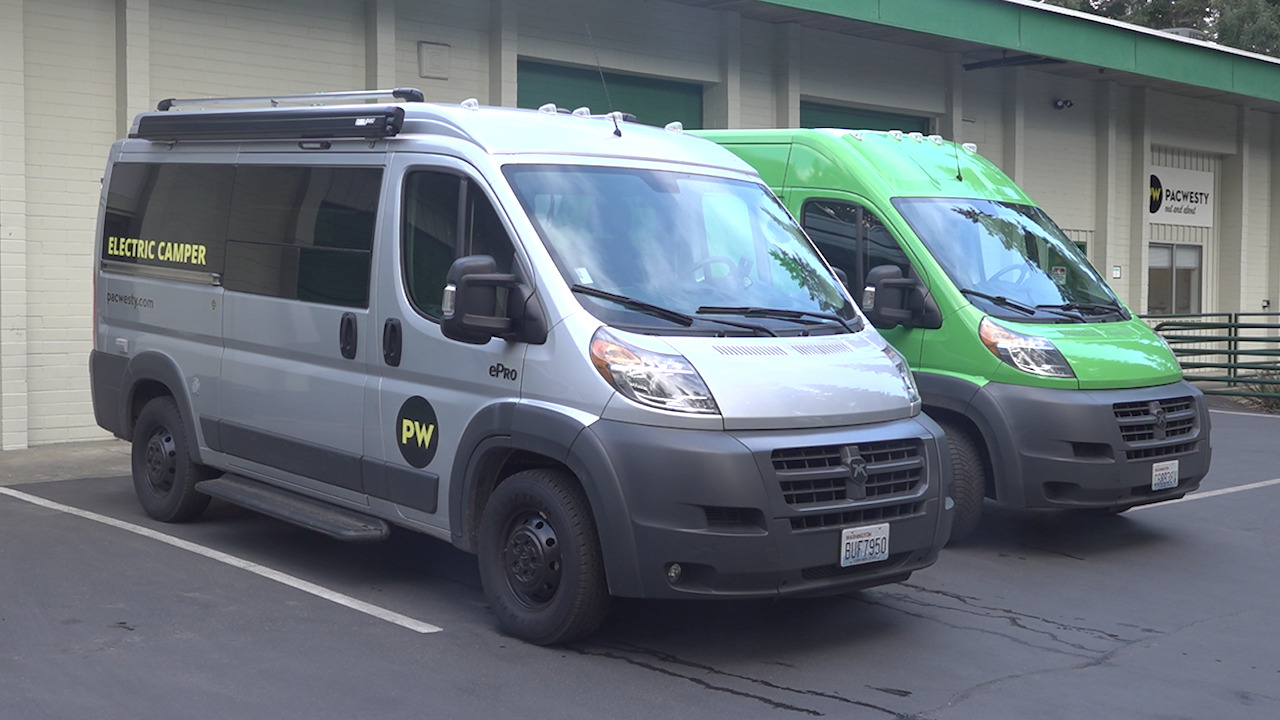 Electric vehicles (EVs) have been growing in popularity amid climate initiatives to reduce carbon emissions, yet production is being hampered by a shortage of lithium, an essential element for making electric batteries.

The lithium shortage problem was highlighted at this year’s Austin Auto Show. Many of the electric vehicles on display, such as the Ford F-150, have thousands of orders already – despite not being out yet.

In a recent interview, lithium and mining expert Joe Lowry told Bloomberg that a gap will continue to grow between supply and demand over the next two years.

The price of lithium has surged more than 430% over the past year. Part of the reason for this is that extracting lithium is a cumbersome process.

Earlier this month, Tesla CEO Elon Musk noted that the price of lithium had gone to "insane levels."

He said that Tesla might get into the mining and refining directly at scale, unless the price came down.

"There is no shortage of the element itself, as lithium is almost every on Earth, but pace of extraction is slow," he tweeted.

At a Wednesday earnings call, Musk told analysts that lithium production is a hurdle to meeting EV demand and urged entrepreneurs to get into the mining business.

"Right now, we think mining and refining lithium … appears to be a limiting factor, and certainly is responsible for quite a bit of cost growth in sales," Musk said. "I think it’s the single biggest cost growth item right now,"

AS GAS PRICES SOAR, EVS OUT OF REACH

Tesla’s revenue for the quarter was around $18.76 billion – beating estimates of $17.85 billion. It was boosted by multiple price hikes meant to offset rising costs of lithium, nickel, cobalt, and other raw materials.

Musk told analysts that waiting lists are long even as Tesla raised prices anticipating costs during the next six to 12 months.

"We are obviously not demand limited, we are production limited," he said.

Lithium use is exploding thanks both to the growth in EVs and the metal's use across multiple technology industries: cell phones, mobile computers, even solar-powered gadgets ultimately use some form of battery to store energy, and lithium has become the preferred metal along with other elements including cobalt.

China has largely cornered the market on lithium production. Other large lithium mines are located in South America and Australia. The U.S. produces only around 2% of the world’s supply but is expected to boost its mining capabilities in the years ahead. But plans for a second US operation, an open pit mine, have run into objections from environmental groups according to reports.