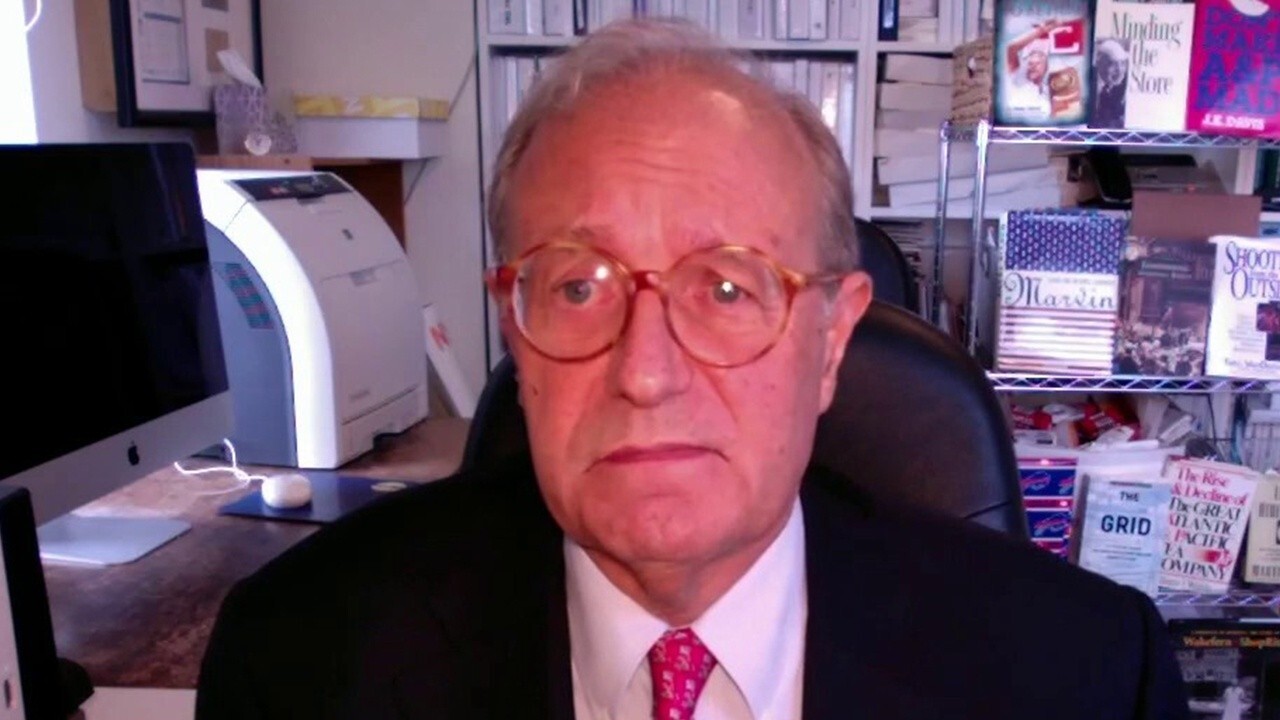 Levi Strauss & Co. says its business is insulated from surging cotton prices at least through the middle of next year.

Cotton prices have soared more than 20% since the middle of September as a number of factors, including drought and regulations, have created a supply and demand imbalance.

The higher cotton costs are expected to cause clothing companies to hike their prices in an attempt to offset the hit to their bottom lines. Levi Strauss, however, says actions taken earlier this year will allow the company to navigate more efficiently.

"We have negotiated most of our product costs through the first half of 2022 at very low single-digit inflation," said Levi Strauss CEO Charles Bergh said on the company’s third-quarter earnings call on Wednesday evening. "And for the second half, we are anticipating a mid-single-digit increase, which we will offset with pricing actions we've already taken."

COTTON PRICES ARE ON THE RISE. WHAT IT MEANS FOR YOUR NEXT SHOPPING TRIP

The San Francisco-based denim jeans maker hiked prices across the board by 5% during the second quarter, resulting in about a 1-point increase in gross margins. The increase came as more Americans needed to restock their wardrobes after months of lockdowns led to bigger waistlines.

Cotton, which accounts for about 20% of Levi’s denim costs, has seen its price jump this year as drought has impacted global production.

Additionally, demand from China has been off the charts since former President Donald Trump banned imports of clothing and other products made from China’s Xinjiang province, a region where Beijing has labor camps for the Uyghur ethnic group. That has resulted in China using cotton from the U.S. and elsewhere to produce its goods that are then shipped overseas.

This isn’t the first time that Levi Strauss has grappled with runaway cotton prices.

Bergh joined the company in 2011 when cotton topped out at $2.14 per pound, a more than five-fold increase from their 2008 low. It’s difficult to gauge the impact on Levi Strauss’ business as the company was private at the time.

However, Bergh says the company is in a much better situation this time around.

"Much more of our business is overseas now international, which skews higher gross margin more retail, stronger brand, particularly in Europe," he said, adding that the brand is also stronger.

The company earned $193 million, or an adjusted 47 cents per share, as revenue rose 41% to $1.5 billion. Analysts surveyed by Refinitiv were expecting adjusted earnings of 37 cents per share on revenue of $1.48 billion.

Levi Strauss shares were up 21% this year through Wednesday, outperforming the S&P 500’s 16% gain.