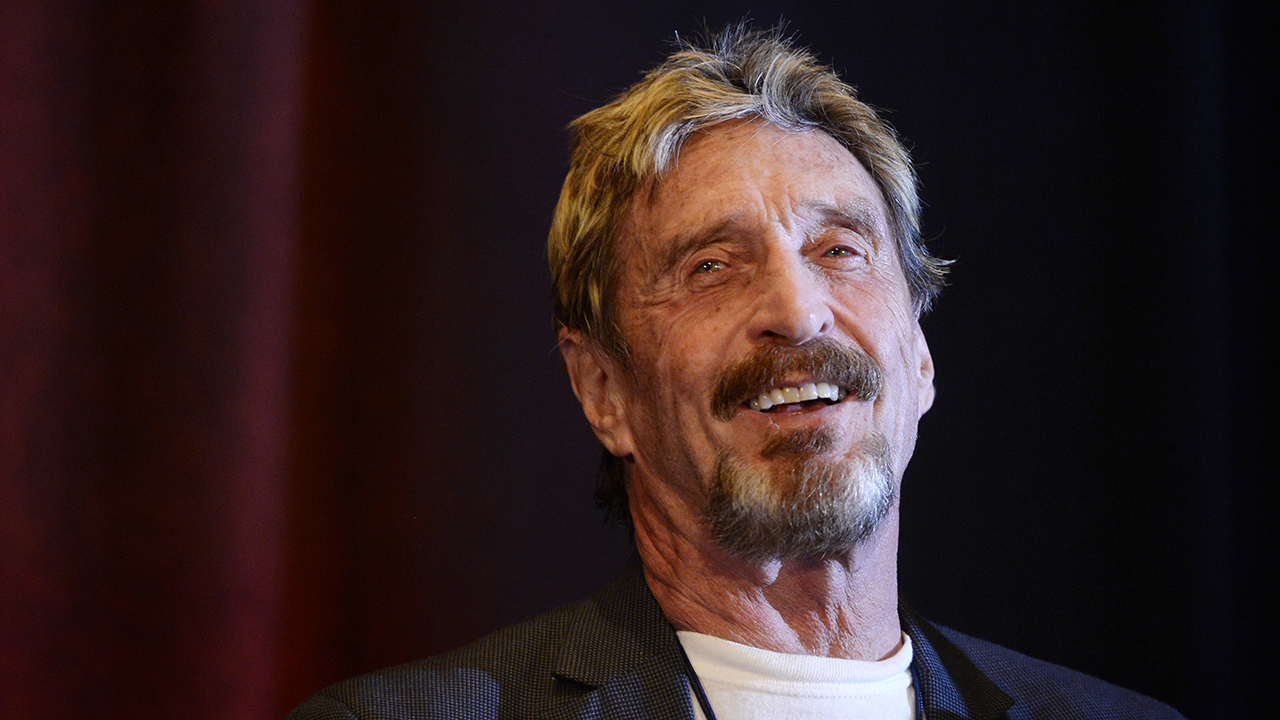 MADRID (AP) — Detained antivirus software entrepreneur John McAfee testified in a Spanish court Tuesday as part of his fight against extradition to the United States, where he is wanted on tax-related criminal charges that carry a prison sentence of up to 30 years.

McAfee, 75, appeared from prison via videolink at a hearing in Spain’s National Court. He argued that the charges against him are politically motivated and said he would spend the rest of his life in prison if he was returned to the United States, according to a report by private Spanish news agency Europa Press.

A Spanish judge is set to rule in coming days on whether he should be extradited.

McAfee was arrested last October at Barcelona’s international airport on a warrant issued by Tennessee. A judge ordered at that time that McAfee should be held awaiting the outcome of a hearing on extradition.

Tennessee prosecutors have charged McAfee with evading taxes after failing to report income made from promoting cryptocurrencies while he did consultancy work, as well as income from speaking engagements and selling the rights to his life story for a documentary.