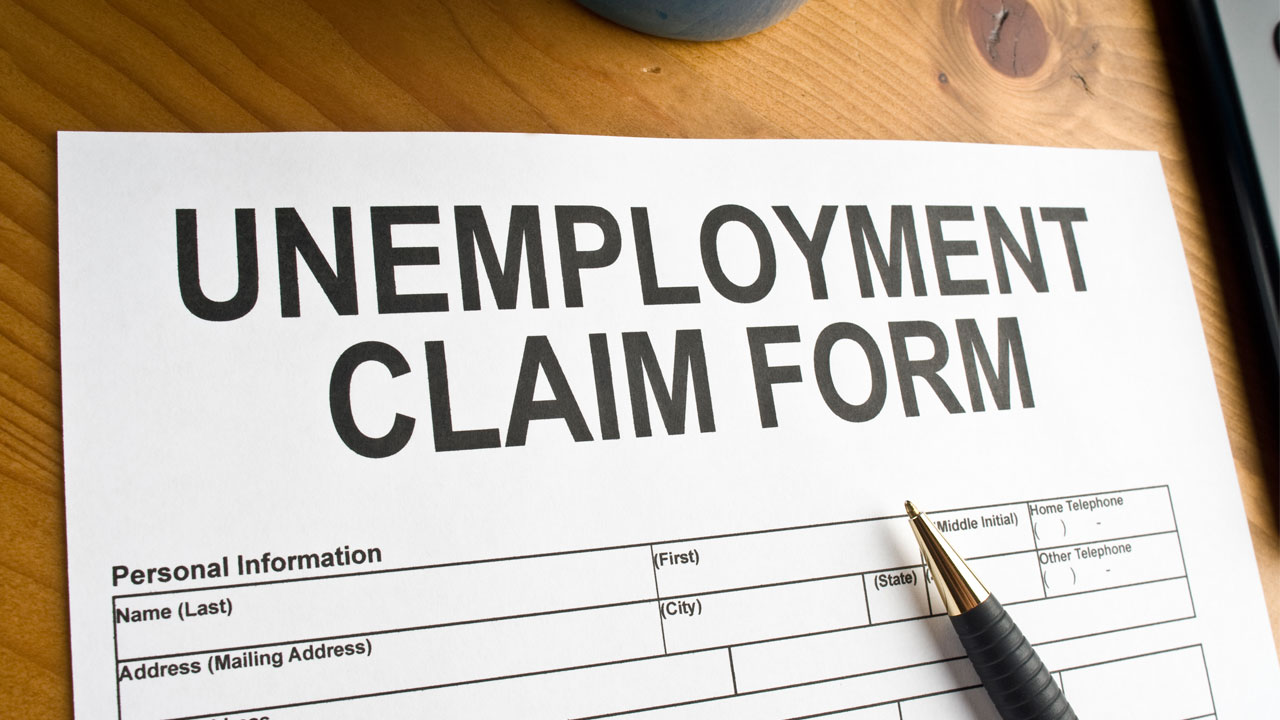 Another busy morning on tap for economic data which will reflect the damage caused by the coronavirus. The headliner will be last week’s jobless claims, which are expected to decline to 5.1 million from 6.6 million the prior week, the second-highest ever.

The estimates remain all over the place, ranging from a low of 1.4 million to a high of 8 million.

Nearly 17 million people have filed for such aid in the just the past three weeks, representing more than one in 10 American workers.

Housing starts and building permits for March are expected to fall to 1.3 million (lowest since September 2019 for starts and June 2019 for permits).

The Philly Fed manufacturing survey will get more attention than usual, especially after the NY Fed manufacturing index plunged more than expected this month to a record low. April’s anticipated reading of -30 would be the lowest since March 2009.

On Wednesday, the government said U.S. retail sales plummeted 8.7 percent in March, an unprecedented decline, as the outbreak brought most commerce to a halt.

The deterioration of sales far outpaced the previous record decline of 3.9 percent that took place during the depths of the Great Recession in November 2008. Auto sales dropped 25.6 percent, while clothing store sales collapsed, sliding 50.5 percent. Restaurants and bars reported a nearly 27 percent fall in revenue.

Spending may be falling at an even faster pace than the retail sales figures suggest. Wednesday’s report did not include spending on services such as hotel stays, airline tickets or movie theaters.

Also Wednesday, the U.S. reported that industrial production, which includes manufacturing, mines and utilities, posted the biggest drop in March since 1946.

Manufacturing output dropped 6.3 percent last month, led by plunging production at auto factories that have shut down. Output dropped 3.9 percent at utilities and 2 percent at mines as oil and gas drilling plunged.

And builder confidence in the market for new single-family homes has fallen off a cliff, according to an index released Wednesday by the National Association of Home Builders and Wells Fargo. Their monthly housing market index plunged 42 points in April to a reading of 30, the largest single monthly change in the history of the index.

FOX Business' Charles Brady and the Associated Press contributed to this article.