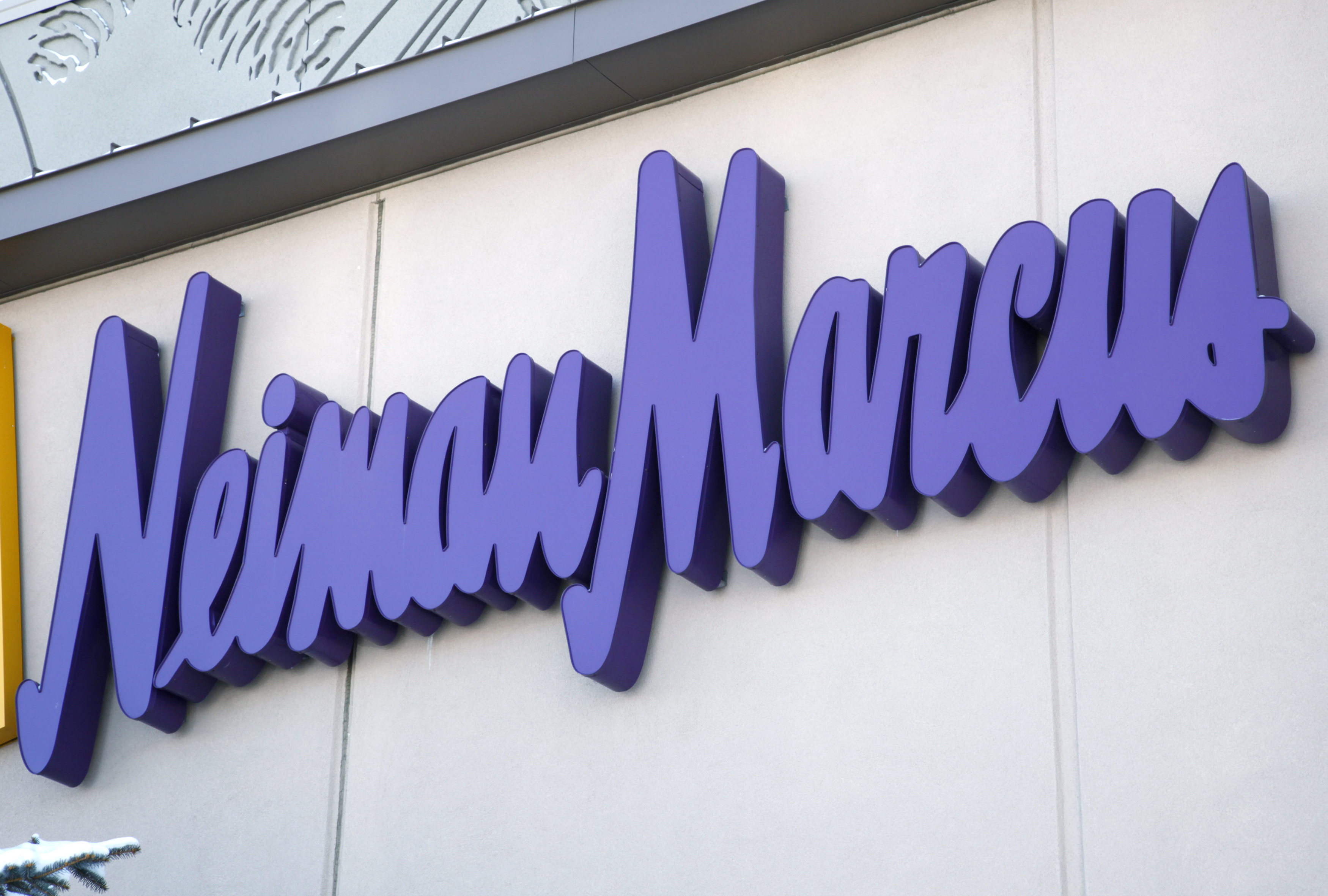 An investor group that comprises investment firm Mudrick Capital Management LP and Daniel Loeb's hedge fund Third Point LLC plans to challenge a $600 million financing package that Neiman Marcus Group has lined up for its looming bankruptcy, and will push the U.S. department store operator to sell itself, people familiar with the matter said on Sunday.

Neiman Marcus is preparing to seek bankruptcy protection in a Dallas federal court as soon as Monday, the sources said. The debt-laden company's sales all but evaporated after the coronavirus outbreak forced it to temporarily shut all 43 of its Neiman Marcus locations, roughly two dozen Last Call stores and its two Bergdorf Goodman stores in New York. The location and timing of the bankruptcy filing had not been finalized as of Sunday, the sources cautioned.

Mudrick submitted a $700 million proposal for so-called debtor-in-possession (DIP) financing to Neiman Marcus in recent days, the sources said. In addition to Third Point, hedge fund Fir Tree Partners is also likely to be part of the group proposing the financing, they said.

Neiman Marcus over the weekend was close to completing negotiations for that financing to help sustain its operations while it navigates bankruptcy proceedings, some of the sources said. The company's current plan calls for creditors to forgive most of the $5 billion in Neiman Marcus's debt in exchange for taking ownership of the retailer, the sources said.

The final approval of the company's financing rests with a bankruptcy judge. The investors behind the new proposed loan are preparing to challenge Neiman Marcus's $600 million financing package in court, in part by arguing that their fees are less expensive, according to the sources.

A key condition of the newly proposed $700 million loan is that Neiman Marcus must seek an outright sale while under bankruptcy protection, before attempting to reorganize its finances and operations, the sources said.

The investors behind the 11th-hour financing proposal view Saks Fifth Avenue owner Hudson's Bay Co as a logical buyer, and also expect other suitors to show an interest in Neiman Marcus, the sources said.

It is unclear whether Hudson's Bay, which has held unsuccessful talks to acquire Neiman Marcus in the past and completed a deal to go private last month, is currently in a position for a takeover of its rival. Hudson's Bay did not immediately respond to a request for comment.

If no credible bidder emerges, the proposed loan's terms call for Neiman Marcus to try to reorganize its debts and emerge from bankruptcy proceedings in slimmed-down form, according to the sources.

The investors behind the competing bankruptcy loans either declined to comment or did not immediately respond to requests for comment.

One feature of the newly proposed $700 million loan is that is sets aside $100 million to repay some existing lenders, the sources said. The lenders that would be repaid hold Neiman Marcus inventory and receivables as collateral that have declined in value while stores remain closed, one of the sources added.

The competition for the bankruptcy financing to Neiman Marcus underscores the financial appeal of DIP loans for investors. They carry high interest rates, are repaid before other obligations, and usually carry strict terms that include milestones a company must meet.

The lenders providing the $600 million financing package Neiman Marcus already has lined up hold the lion's share of the company's senior debt, presenting a hurdle for the newcomer investors attempting to persuade the retailer to accept their rival loan, some of the sources said. Still, the rival proposal could pressure existing bankruptcy lenders to alter some of their loan's terms, they said.

Some of Neiman Marcus's debt is the legacy of its $6 billion leveraged buyout in 2013 by its owners, private equity firm Ares Management Corp and Canada Pension Plan Investment Board (CPPIB). Ares declined to comment. CPPIB did not immediately respond to a request for comment.

SBA: EMERGENCY CORONAVIRUS PROGRAM AMOUNT FROM BANKS WILL BE CAPPED

Like other brick-and-mortar department store operators, Neiman Marcus struggled in recent years to compete with discount retail chains and a consumer shift to online shopping. Luxury e-commerce firms such as Yoox Net-A-Porter Group and Farfetch Ltd have added to the competitive pressure facing Neiman Marcus.

The nearly 113-year-old company in March furloughed many of its roughly 14,000 employees.

Other department store operators that have also had to close their stores are battling to avoid Neiman Marcus's fate. Nordstrom Inc secured new financing by borrowing against some of their real estate.

J.C. Penney Co Inc is exploring a bankruptcy filing as a way to rework its unsustainable finances, Reuters reported earlier this month. J.C. Penney has said it has been in discussions with lenders since before the pandemic and that those discussions have become more important since it was forced to close stores.

(Reporting by Mike Spector and Jessica DiNapoli in New York and Svea Herbst in Boston; Editing by Christopher Cushing)