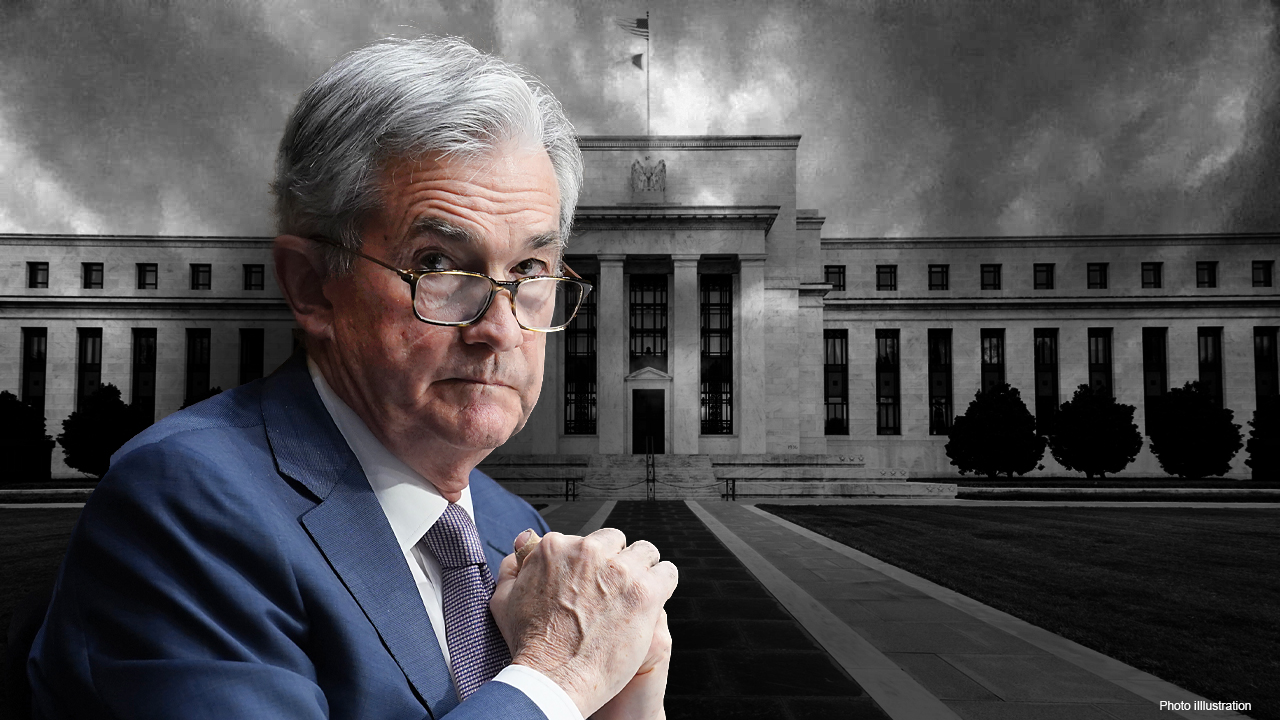 But while investors will be closely watching the Fed chief, due to speak Thursday at a Wall Street Journal conference, for any hints of concern about last week's jump in bond yields, they see a high bar for the U.S. central bank to actually take action. Thursday's event will be Powell's last outing before the Fed's policy-making committee convenes March 16-17.

"We're probably going to hear an acknowledgement that they're keeping a close eye on things," said Meghan Swiber, U.S. rates strategist at Bank of America. "It's doubtful we'll get the additional step where we hear clearly and precisely what they have in mind to address them."

Swiber said of particular interest will be whether the Fed addresses short-dated yields nearing zero as yields at the long end spike. She said the "Twist" maneuver "is really the optimal solution."

But there are obstacles to Fed intervention.

"The absolute level of real yields is still quite low," said Erin Browne, portfolio manager at Pimco. "Yes, there was a mini selloff. But from the Fed's perspective, when you look at financial conditions ... they were basically unchanged for most of last week."

Though rising yields can increase the cost of borrowing for companies and individuals, the recent trend reflects an improving economic outlook, possible evidence the Fed's policy is working. The 10-year Treasury yield hit a one-year high of 1.614% last week.

"We could see a renewed Operation Twist if economic and financial market conditions deteriorated, but the evidence for such deterioration is scant," wrote Standard Chartered strategists in a research note on Wednesday.

What's more, the Fed is unlikely to move unless absolutely necessary. "The Fed doctrine has always been: do the least you can to get the job done," said Guy LeBas, chief fixed-income strategist at Janney Montgomery Scott.

On Tuesday, Fed Governor Lael Brainard, noting the rise in yields, said she would be concerned if she saw disorderly conditions or persistent tightening in financial conditions.

Subadra Rajappa, head of U.S. rates strategy at Societe Generale, said the Fed might be quicker to bring down yields if there is a meltdown in risk assets.

"This tantrum seems very localized to the bond market," she said.

Gene Tannuzzo, global head of fixed income at Columbia Threadneedle Investments, said he is closely watching investment-grade credit spreads. If they widen, he expects the Fed to sound more concerned, "but not before then."

More upwards pressure on yields is likely to come from the U.S. Treasury's issuing approximately $4 trillion in government debt in 2021, according to ING Bank. The Fed's monthly purchases currently total $120 billion.

"If the Fed doesn't do something, then it's only a matter of time, because the supply just keeps coming," said Patrick Leary, chief market strategist and senior trader at broker-dealer Incapital.

Still, high demand from foreign investors due to the relative attractiveness of U.S. debt could eventually cap the rise.

"I think once you get to 1.75% or 2% level, there is going to be pretty chunky demand. So that will keep the back end contained," said Pimco's Browne.