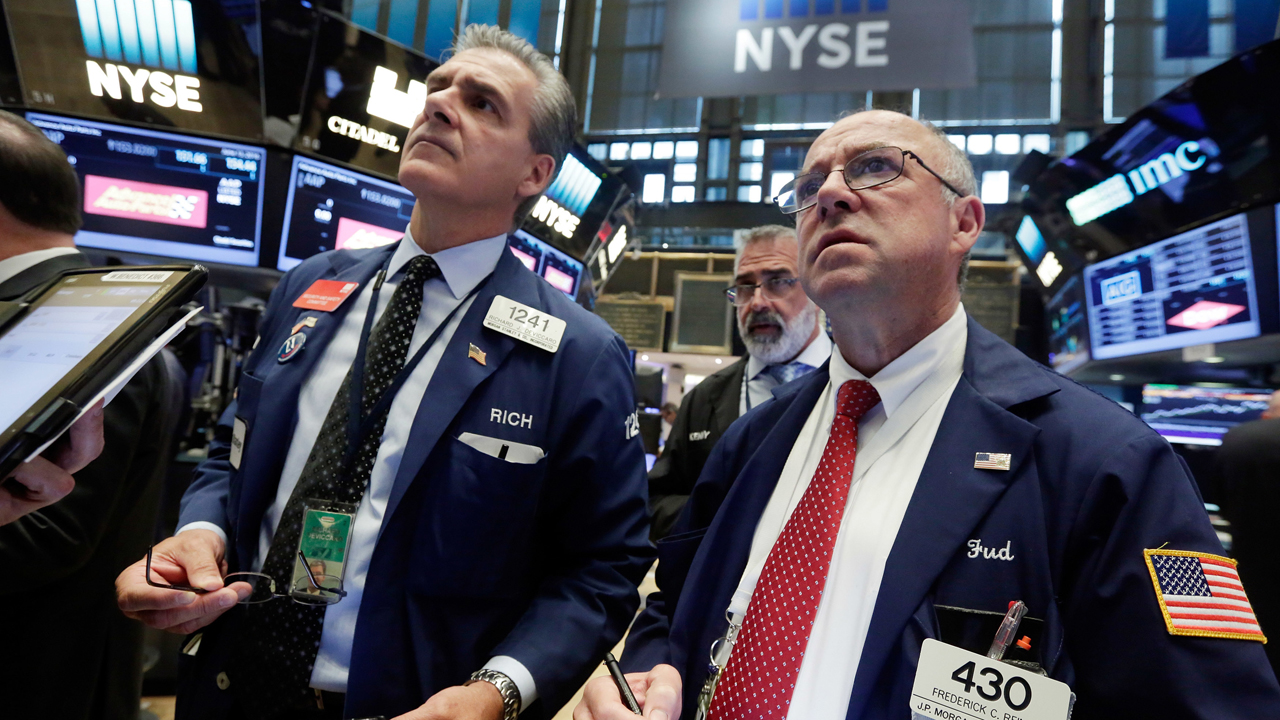 Investors brace for wilder market swings ahead of U.K. vote

FBN: AM co-host Lauren Simonetti, Kadina Group President Gary B. Smith and Layfield Report CEO John Layfield weigh in on how global markets might react ahead of the U.K. vote.

U.S. equity markets on Friday took a bit of a breather from the back and forth swings of the week as investors braced for next Thursday’s so-called Brexit vote in which the United Kingdom will decide whether it will retain or sever its membership in the European Union.

Gary B. Smith, managing member of hedge fund Exemplar Capital, said markets are essentially in a wait-and-see mode ahead of the vote.

“It could be one of those things where the market gaps down in the morning and then continues dow, who knows, maybe 300-400 points,” he said on the possible reaction to a “leave” outcome.

Still, he said the market, in his view is oversold at its current levels, and will be looking for an opportunity to sell no matter the event.

Similarly, John Layfield, Layfield Report CEO, told FOX Business Network’s Charles Payne on Friday that in the short run following the vote, all signs point to the likelihood of a selloff.

“I think short term for sure, European stocks are going to suffer,” he said.

Layfield said with a “leave” vote showing growing momentum in sentiment polls, investors should carefully consider what happens to global banking and financial stocks in the aftermath.

“JPMorgan came out recently and said up to 25% of their workforce there is going to be affected because if they’re out of the EU, they have to move those to continental Europe. There are going to be a lot of problems short term if Britain decides to get out,” he said.